Lisa Marie Presley is proving that the sequel is, more often than not, a disappointing shit-show when compared than the original. Following in the footsteps of most celebrity offspring that never end up as the second coming of their sensational parent, Lisa has taken a dump on the family name by blowing through her father’s fortune. She has no respect for the amount of trouble Elvis went through sneaking into establishments to steal material for his career. This wizard of finance of a woman also has to deal with being sued by her ex-manager. I’d like to believe there’s never a good reason to kill yourself, but if Lisa made 24 million dollars evaporate due to mismanaging her money, she’s fully within her rights to sip slowly on an Aspirin Ibuprofen combo cocktail and sleep for the rest of eternity.

Lisa’s ex-manager, Barry Siegel, filed new legal docs claiming Lisa twice squandered her father’s fortune since she inherited it in 1993. In docs, obtained by TMZ, Barry claims Lisa’s excessive spending is what got her into a financial mess and NOT his management of her trust.

Barry is suing her to get the $800k he claims she owes him for unpaid work he did before she fired him in March 2016.

Lisa sued Barry back in February claiming she lost $24.5 million after her stock plummeted following an investment into the parent company of “American Idol” … which went belly-up in 2016.

Lisa probably only has a few pennies to her name so I wonder where exactly her former manager Barry plans on getting the money from if he wins. I don’t see too many groups of people outside of the omnipresent East Asian tourists taking tours of Graceland in Memphis. Maybe the royalties from streaming revenue would work but how many modern playlists feature Hound Dog or Jailhouse Rock on them? 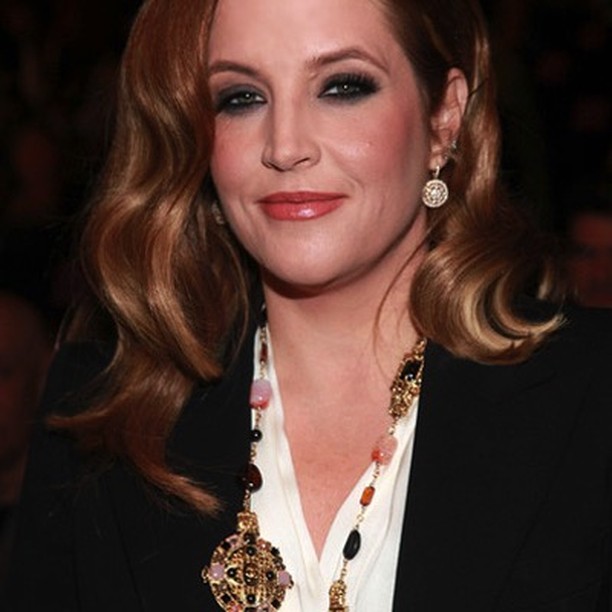