Sometimes fear will make you do crazy things. Like beat a dead horse because you’re afraid white people will get to beat it first. The “stuck in danger, please rescue me” movies have been done to death but director Jon Chu won’t let a Thai soccer team rescue screenplay get the Tom Cruise The Last Samurai treatment. His fear is slightly irrational. You can’t just replace certain characters in this true story with another race all willy-nilly. Because if you made the soccer coach a white man trapped in a cave in Thailand with 12 underaged boys the Jerry Sandusky team of 12 jokes would not stop. Just ask Elon Musk, who suggested that a British cave diver was a pedophile solely because he was a white man in Thailand.

Just two days after the trapped Thai youth soccer team and their coach were pulled to safety out of a flooded cave, Hollywood is already planning two movies on the harrowing story.

Director Jon Chu, famously known for his work on the Step Up movies, Now You See Me 2 and the upcoming comedy Crazy Rich Asians, tweeted that he would be creating his own project to highlight the amazing rescue tale.“This one is too important 2 let others dictate who the real heroes are,” Chu said.

I’m having a hard time understanding why movies are so empowering to some people. Everyone who read the news knows how the story ends, why pay money to watch everything play out again. Making movies purely to beat someone to the punch is how a director can end up with a “straight-to-DVD” on their hands. But if this movie does see the light of day, finding 12 Thai kids on short notice won’t be difficult. Jon wouldn’t even have to leave America to find them. He can just ask Angelina Jolie to borrow a few of the kids she keeps collecting for adoption from Asian countries like they’re Pokemon.

I refuse to let Hollywood #whitewashout the Thai Cave rescue story! No way. Not on our watch. That won’t happen or we’ll give them hell. There’s a beautiful story abt human beings saving other human beings. So anyone thinking abt the story better approach it right & respectfully.

We have the power to not only MAKE history but be the historians that RECORD it too. So that it’s told correctly and respectfully. Couldn’t just sit here watching how others would “interpret” this important story. https://t.co/kRv5k9plDU 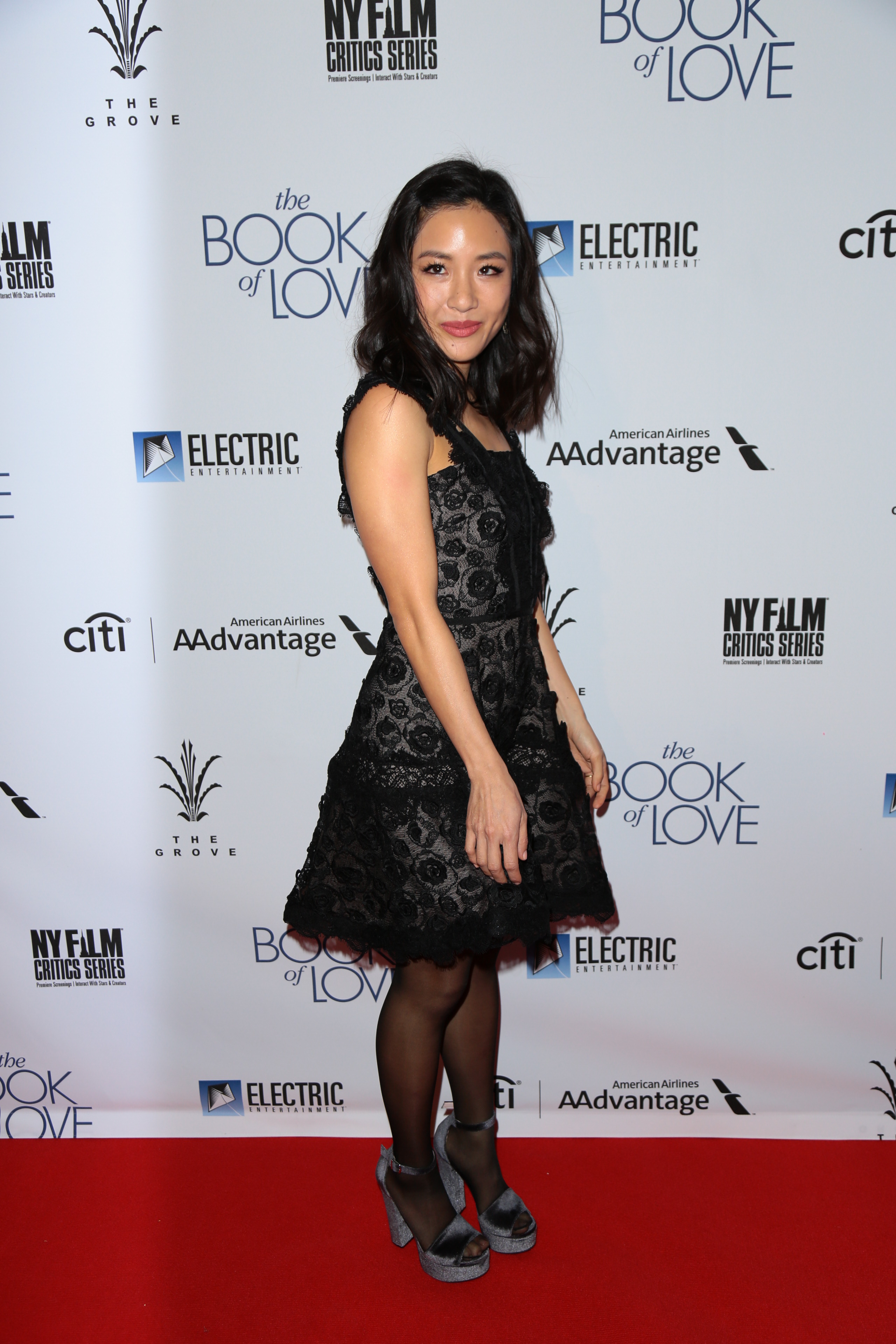