GOOP Girl Doesn’t Get Why You Hate Her So Much

For Gwyneth Paltrow, striving to unmask the true reason behind why she has so many newly dedicated ill-wishers is a challenge. But she mustn’t look further than the example of September 11th. A mutual hatred of any threatening entity will always encourage everyone to set aside their differences and come together as a nation. And Gwyneth is pretty much a domestic terrorist after creating Goop. I don’t see too many differences between her and the leader of Al-Qaeda. On the surface it may look like a cult of peace, but we can all safely assume at least a few animals were harmed when she was testing out her exclusive organic sunscreen where the secret ingredient is small animal tears.

Gwyneth Paltrow knows that not everybody is Team Goop.

Perhaps they don’t see the value in buying items at an aspirational value. Maybe it’s the fact that they disagree with her thoughts on love, relationships and conscious uncoupling.Whatever the case may be, the businesswoman continues to find huge success with her brand.

But what about that infamous headline from a tabloid that named her the most hated celebrity in the world?

Gwyneth explaining herself to NYT:

“I remember being like: Really? More than, like, Chris Brown? Me? Really? Wow. It was also the same week that I was People‘s Most Beautiful Woman,” she explained. “For a minute I was like: Wait, I don’t understand. Am I hated to the bone or am I the world’s most beautiful?”

While she admits to not being perfect, Gwyneth wishes women weren’t so hard on themselves and each other.

“That’s all we do as women,” she said. “We just kick the [expletive] out of ourselves. It’s like that inner critic is so vicious, and it’s like: Why do we do that? It’s so nuts. People say that there’s no link between emotions and consciousness and physical illness. And yet look at the plethora of autoimmune diseases around you. One man to 10 women have autoimmune. We literally have turned on ourselves.”

Gwyn needs to get a clue. Don’t blame women when they would rather risk a roundhouse kick combo to the face from Chris Brown than to admit making a purchase from Goop. Women dislike being lied to more than they dislike domestic violence. Black eyes from boyfriends will heal, emotional scars from dishonesty will last forever. At least Chris identifies as a reformed women-beater while Gwyn keeps the lies going about her products turning any uggo into ultra sexy overnight. You can’t work miracles by telling women to rub tubes of what is essentially lime juice and lotion all over their face. No one wants to drink the Kool-Aid anymore. 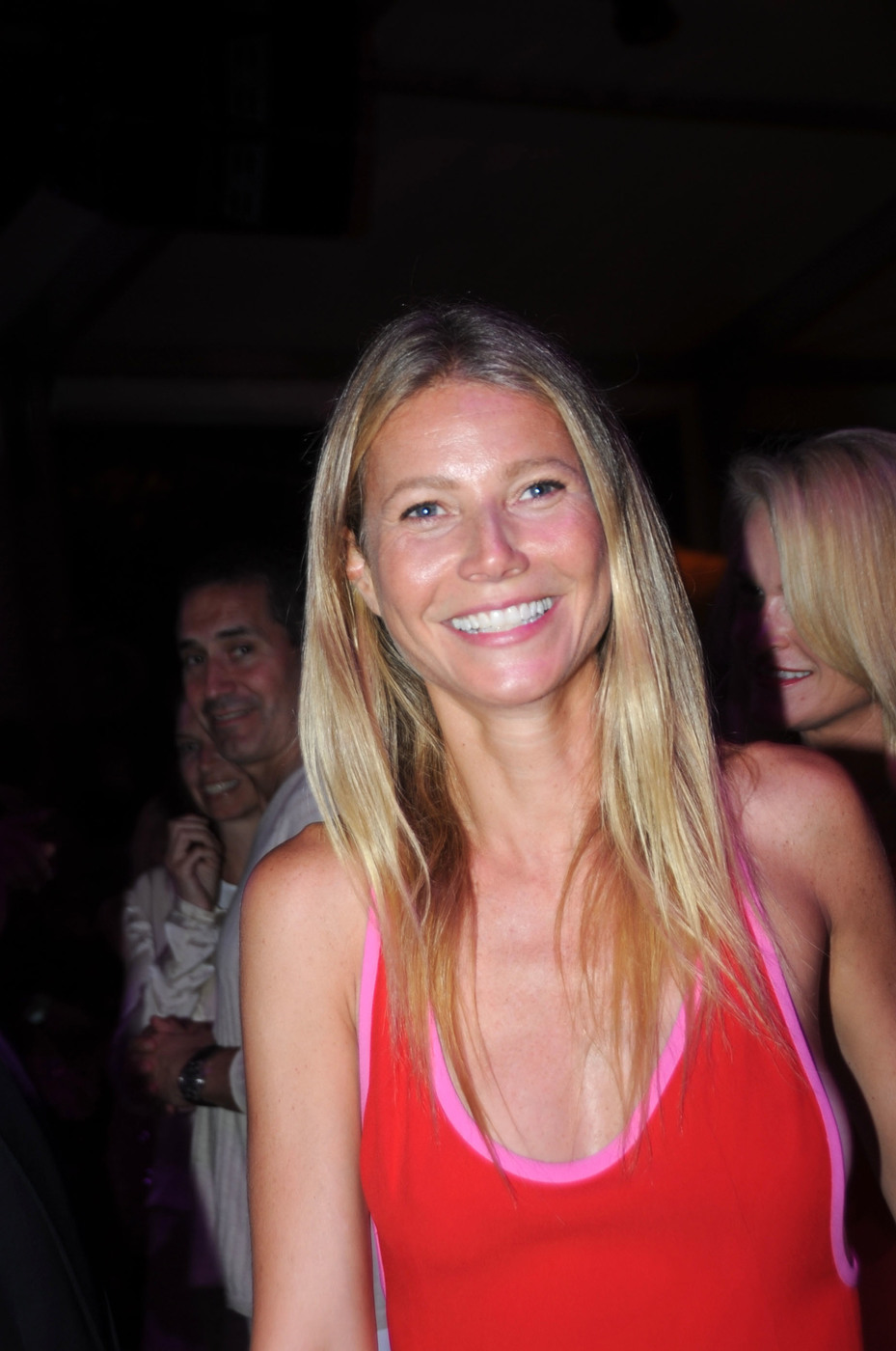