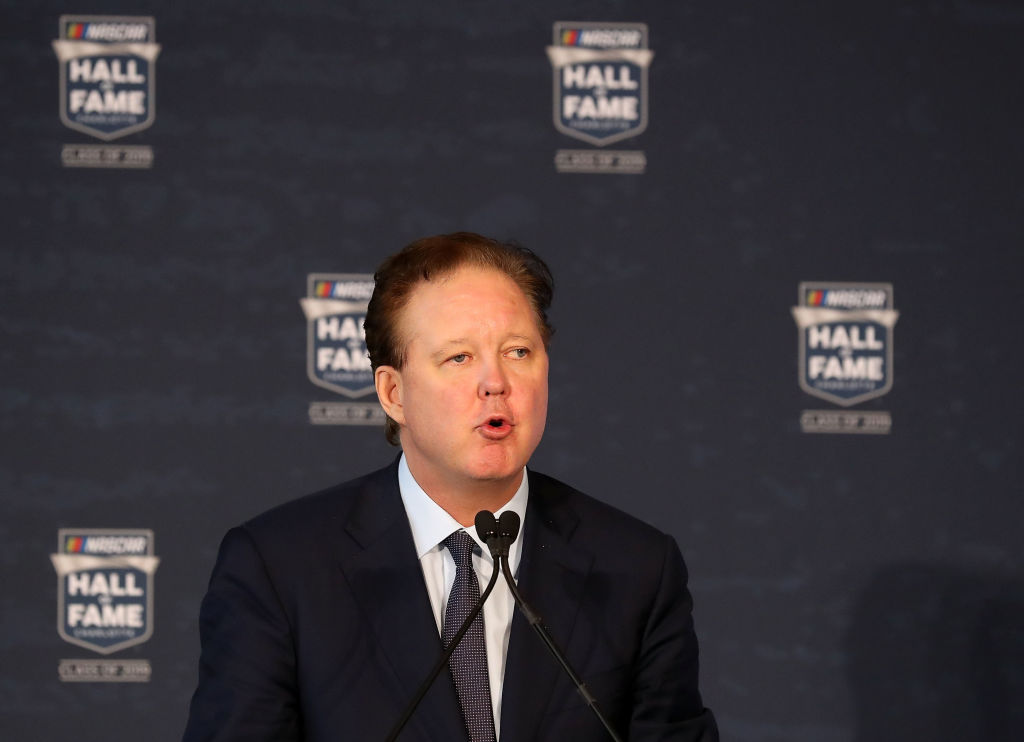 NASCAR, the preferred sport for white nationalists, is all about watching people drive around very fast in circles in hopes that a driver will sneeze and go flying off into the audience in a fiery ball of human flesh. The dead driver will then be forever commemorated with peeling sun-bleached decals on the backs of 1995 Chevrolet Impalas. I’ll never understand why Northerners make fun of the South.

While uber-wealthy NASCAR CEO Brian France didn’t live up to the expectations his grandfather Bill France Sr. (who founded NASCAR in 1948) set with his stupid boring sport, he did serve up some entertainment value in a car by being arrested in The Hamptons for driving under the influence, as well as for the possession of Oxycontin. I would additionally like to charge Brian with being one ugly son of a bitch. Goddamn.

According to TMZ, France was stopped by police in Sag Harbor after speeding through a stop sign at 7:30 PM. His blood alcohol level was twice that of the legal limit. While inbred blue bloods raised in The Hamptons are generally fucked up on martinis and pills by 7:30 PM, they have enough class to stay off the roads in favor of staying home and verbally abusing each other by the fire. France was born in Daytona Beach, FL, so was simply driving the only way he knows how. France was released after spending a night in jail, so if you see someone on the road who looks like a wall-eyed butt baby between James Spader and Louie Anderson, beware. 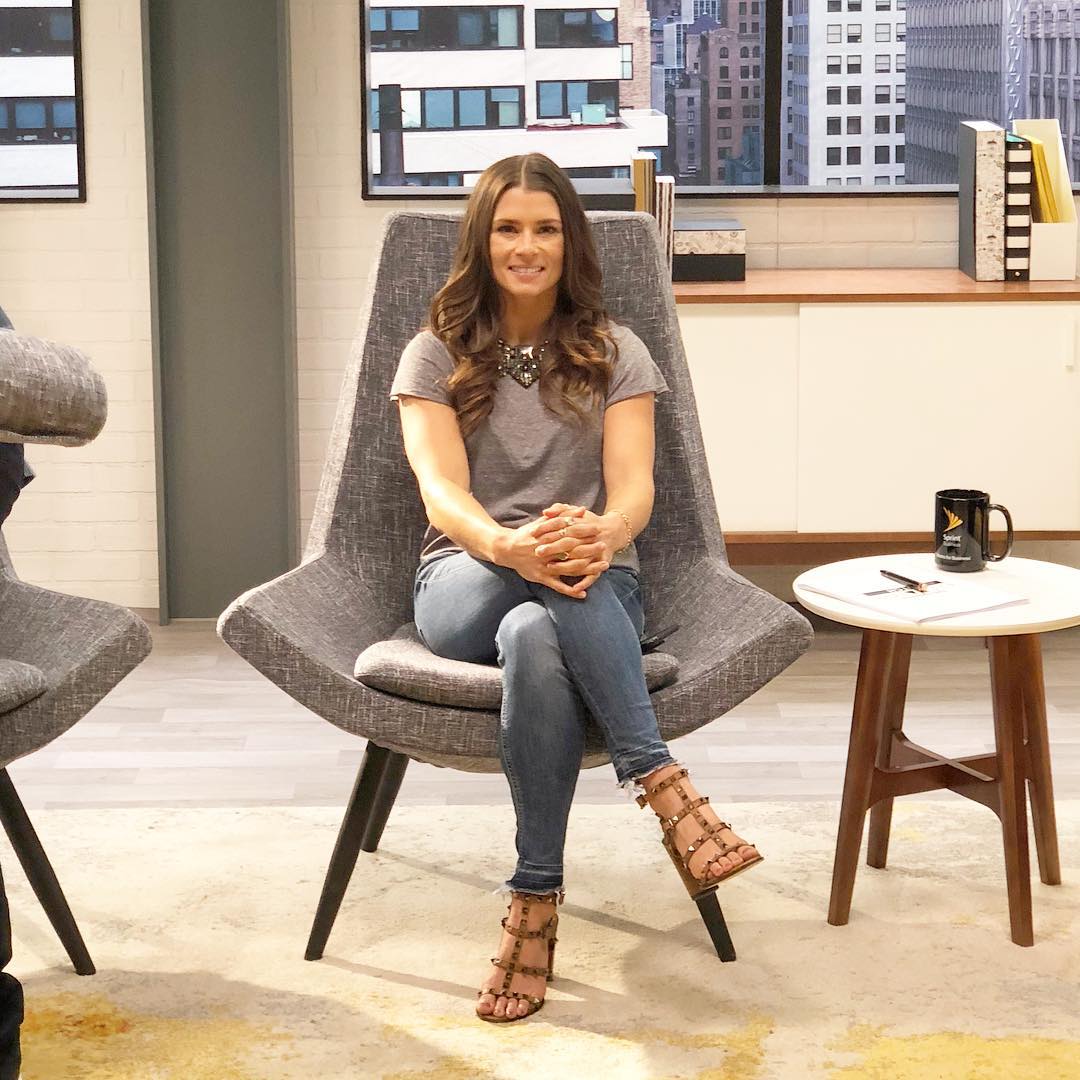