Nicki Minaj Compared Herself To THIS Famous Abolitionist

I’m trying to get better at clickbait headlines, so if you’re a sucker for abolitionists… gotchya asshole. Speaking of assholes, Nicki Minaj dragged her big blown out one all over last night’s VMAs, where she tried her darndest to stir up some relevancy, even though people were much more interested in nymphomaniac Bratz Doll Ariana Grande and ugly ass son of a bitch vampire Pete Davidson.

This year Minaj received some attention for her very topical dis of Fifth Harmony(?) on stage, but what really stuck was a tweet in which she compared herself to Harriet Tubman. Of Underground Railroad fame. Versus Minaj, who is of getting railed underground, or really anywhere, fame. They’re both huge attention whores, so at least they have that in common:

All the QUEENS I remember, SHOOK SHIT UP!!!!!!!! Queen of the week may go to HARRIET TUBMAN!!!!!! Had she just sat there & ate her rice, you niggaz history would’ve been a lot less triumphant.

While in the tweet Minaj didn’t explicitly compare herself to Tubman, she clarified their association when caught by a TMZ camera crew, stating:

I am the new Harriet Tubman.

Tubman’s achievements – she risked capture to help free over three-hundred slaves – are buzzworthy, but she didn’t sing the lyrics “He toss my salad like his name Romaine.” Plus, Tubman was ugly. My anaconda don’t want none. So, I think we can all agree that Minaj is actually the “New *and improved* Harriet Tubman” and that Tubman can go right ahead and fuck herself.

Head HERE to see the video of the TMZ encounter 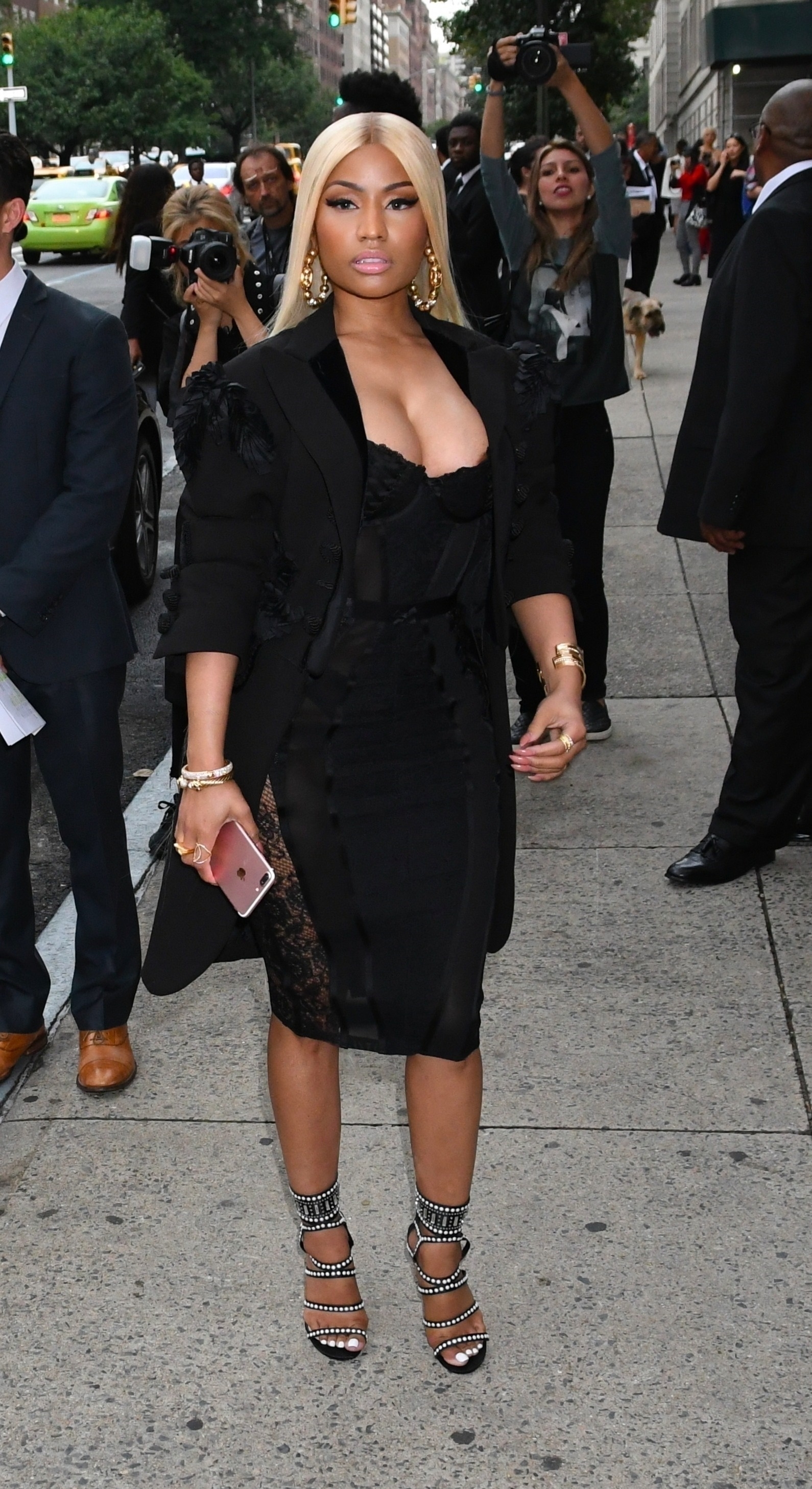