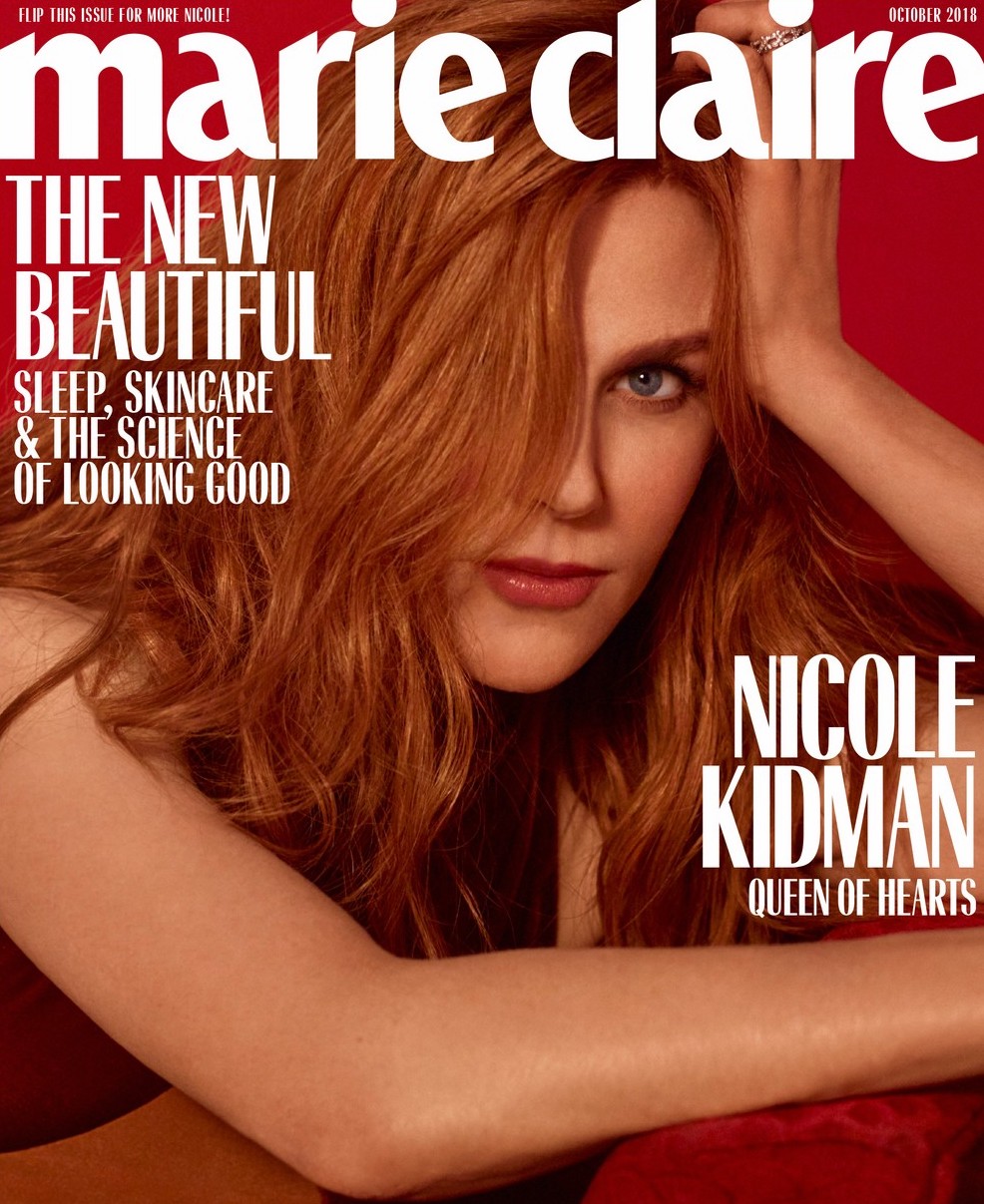 Face and taste in gay Scientologists notwithstanding, Nicole Kidman has always been a pretty cool chick. In the movie Birth she face fucked a ten-year-old. All you need to know. Taking into account this tastefully arty child molestation, it should come as no surprise that Kidman’s thoughts on the #MeThree! movement are relatively fresh. In an interview with Marie Claire, she states that she doesn’t know with 100% certainty that we should boycott all movies created by sexual assailant directors – so all movies – which is honestly a bold statement in 2018. She also presumably doesn’t want them murdered by Rose McGowan’s toothed pussy. Also bold in 2018. The bar is low people:

I look at those films that Polanski made, and they’re amazing. I’m sort of navigating through it myself with my own moral compass. What do you do? Do you ban it? Or see it as art? Or judge it in this time looking back at that time? I have no answer.

Take notice fellow celebs. This is a measured response. It’s like you can almost forget that she now has the face of the doll from Annabelle. Almost. Kidman also gets unusually candid about her overhyped old vag libido in the interview, stating that she has a “strong sexuality:”

I always say I’m a pretty even mix [of ruling by heart versus head], but I’m probably dominated by [my heart]. If you don’t come from a feeling place, you just end up with an enormous amount of technique. I have this [brains], but that can be overruled. It fluctuates too. I have a strong sexuality. It’s a huge part of who I am and my existence.

Again, your sexual response to this information will depend on what level of fuckability you find Annabelle. I already exploded on my keyboard. 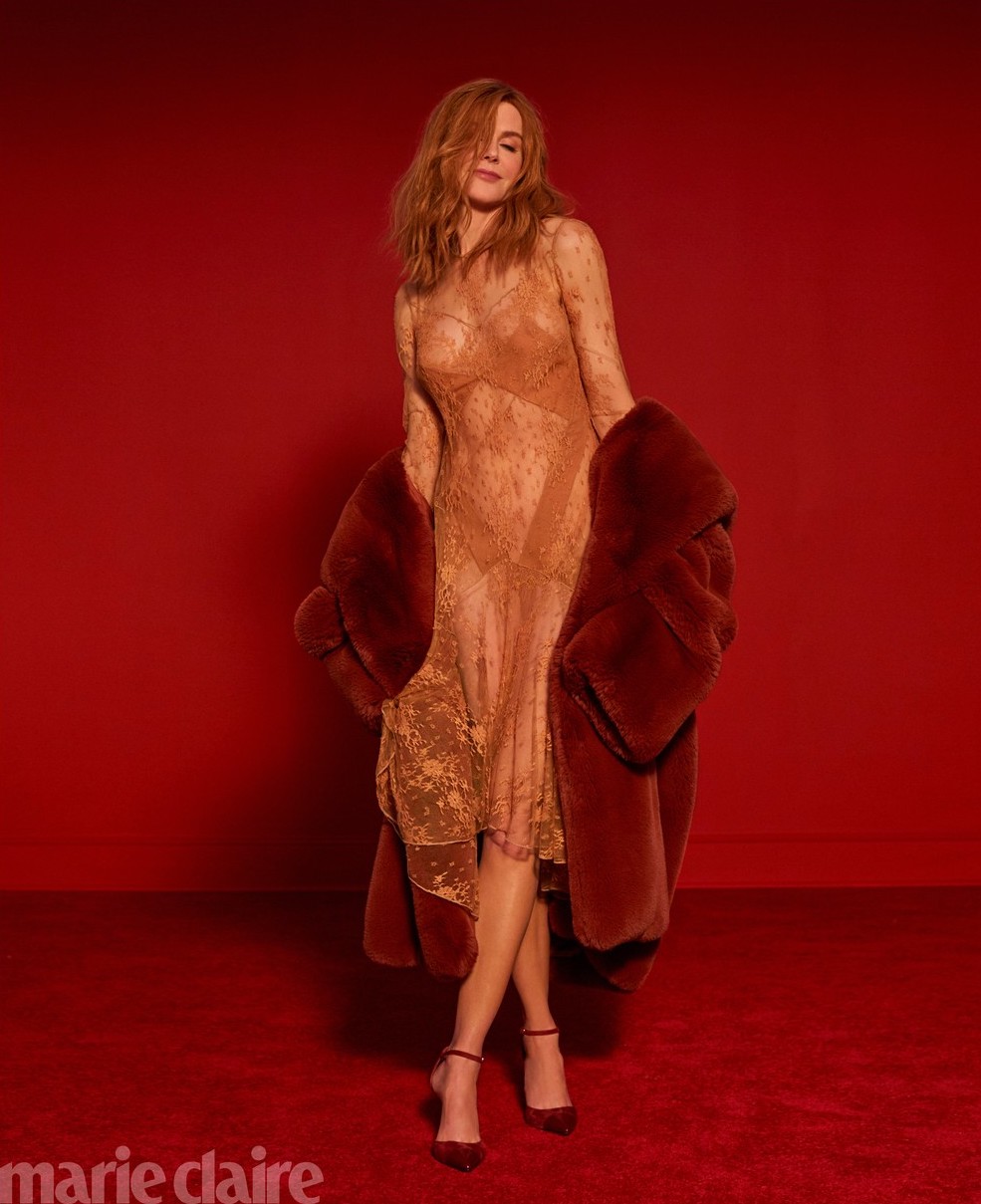