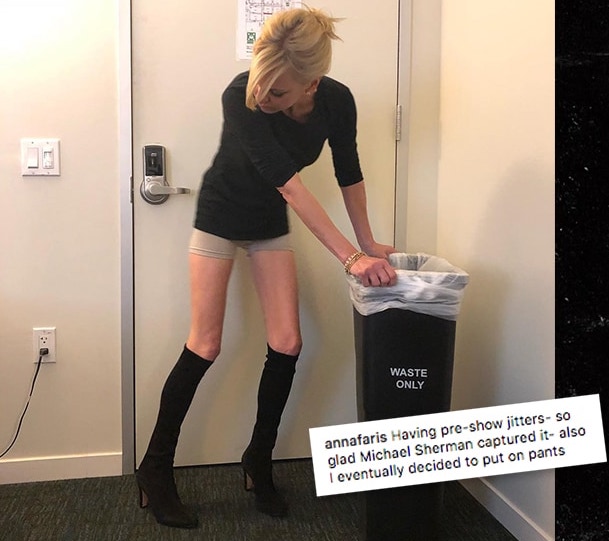 And I blame Chris Pratt. America’s relatable douchebag kicked ex-wife Faris to the curb as soon as he started not looking like a truck driver named Carl Jr., which was by the time Faris’ substantially shorter shelf life as a singleton was already up. Judging by her years of lip filler abuse, Faris was already dabbling in body dysmorphia, so it’s no surprise that she looks like something Calista Flockhart bulimia barfed up in a new picture. The forty-one-year-old Faris posted the above pic to Instagram with the caption:

Having pre-show jitters- so glad Michael Sherman captured it- also I eventually decided to put on pants.

For me, the caption and the picture come together to suggest that Faris was vomiting into the trash can. Apparently this is just me and no one else. Nonetheless, her emaciated figure was shocking enough to elicit body shaming comments from her followers, which prompted Faris to delete the picture a mere fifteen minutes after it was originally posted. As an old woman Faris doesn’t know that she can not only shield herself from, but also capitalize on, the comments by clapping back at the h8ers with body positivity. And #MeToo while she’s at it. Sarah Hyland would have clapped back so hard she’d land a story on our sister site Hello Giggles. But poor old anorexic Faris simply sulked away. Please take Anna Faris back Chris Pratt. Even though she looks like this. 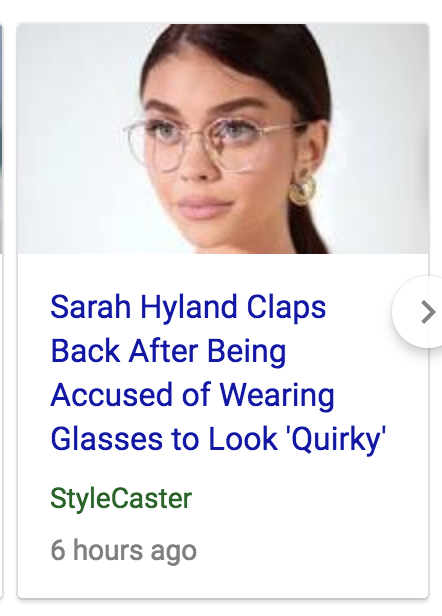 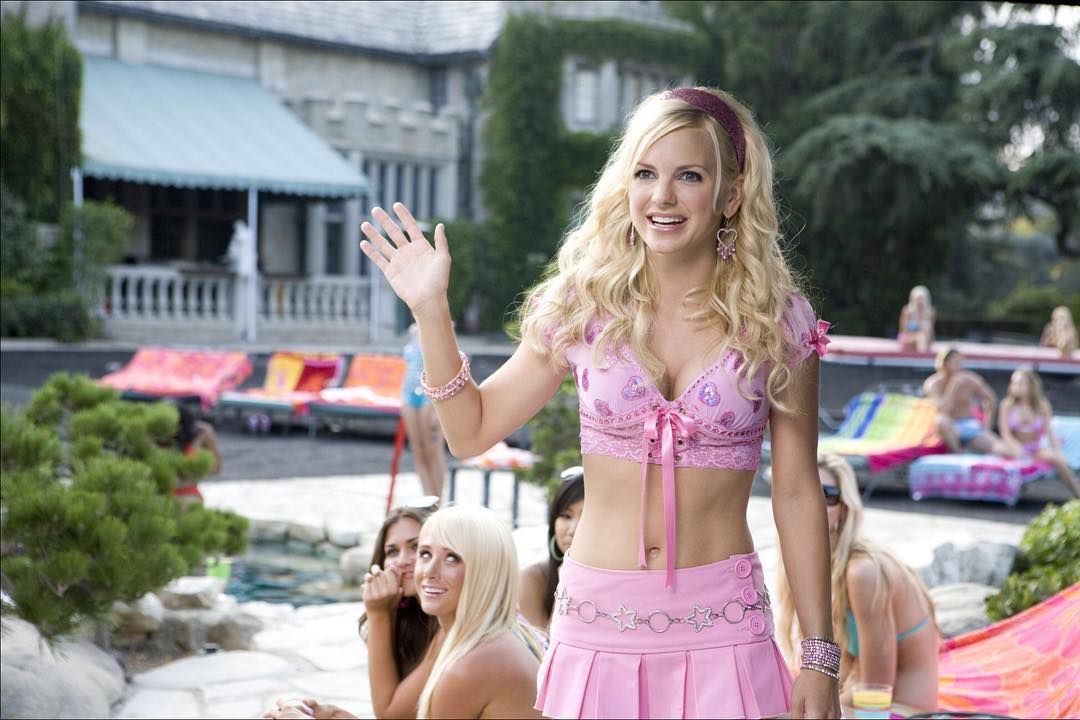