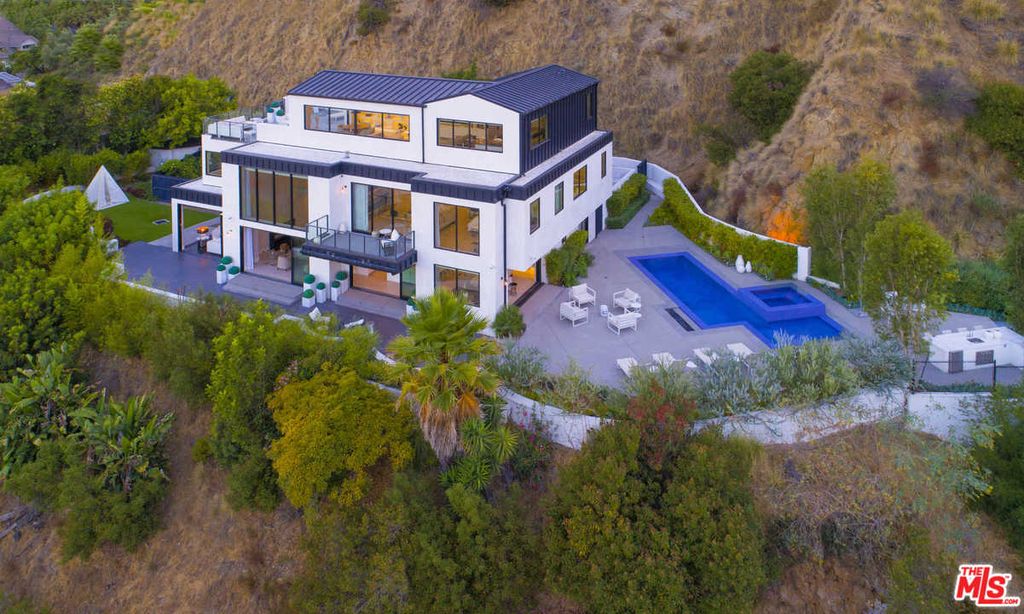 Demi Lovato is unable to unload the house where she um, overdosed, ya, overdosed, from like, heroin, but the reason for the lack of a buyer isn’t the actual, um, overdose. Which happened. Because she loves, wait, what’s it again. Oh ya, heroin.

Lovato’s Laurel Canyon home (which can be found at 8080 Laurel View Dr. Los Angeles, CA 90069 (my new hobby is sleuthing celebs’ exact addresses)) barely survived a landslide this past January – a natural disaster that shouldn’t come as a huge shock considering God is diligently working to right his wrong known as Los Angeles. It won’t be around in ten years. Just FYI. In addition to the fact that Demi’s home will be either under a pile of rocks or the ocean in a decade, she apparently made some very on-brand crack head decisions regarding parking:

Demi turned the garage into a combo of a space for security, a glam room and a wardrobe room. There is no covered place to park a car.

Granted, in Southern California you don’t necessarily need to cover your car, but for the current $8,995,000 asking price (down from the $9,495,000 it was listed at almost two months ago) one would expect a garage. This is something that a heroin user would not be cognizant of. Wait, maybe she is drug addict. You guys were right all along. Anyway, the point of this post is that if you have $9 million and want to poop in the same toilet that Demi Lovato did, you still can. 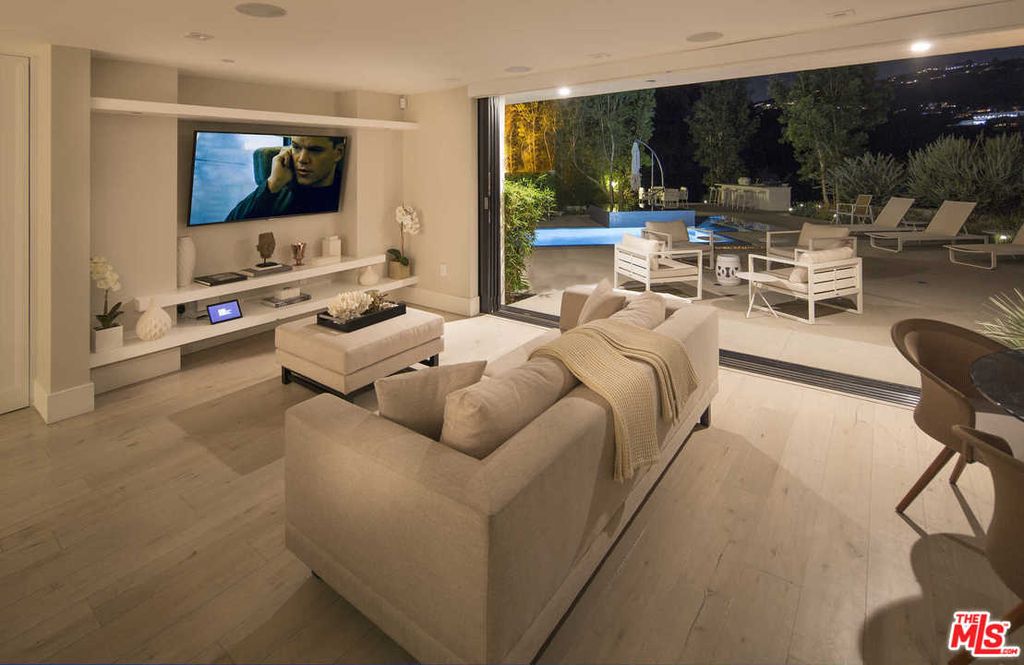