Farrah Abraham Is Gonna Get Punched In The Face

I’m all for violence against women. As long as it’s regulated and at the hands of another woman. Farrah Abraham is successful in a sense that she’s way further along in life than she should be for someone like her. A career as a stripper in Las Vegas sure beats the shit out of overdosing in the Motel 6 that many expected after her stint on MTV was over. Almost dying from heroin does wonders for sales if you possess the ability to sing like Demi Lovato, but if your best talent is having a baby that you can barely raise, just stick to drug-free pole dancing and other odd jobs. Like fighting other washed up reality TV stars. One of Flavor Flavs’ old flames calling herself Hoopz will be duking it out with Farrah Abraham in the ring. This is the closest we’ll ever get to a live-action version of Celebrity Deathmatch. I may just buy a ticket.

It’s official: Nicole “Hoopz” Alexander will be battling Farrah Abraham in the boxing ring this November! The former Teen Mom OG star has been looking for an opponent to fight her in her “anti-bullying” boxing match for several weeks now, and on Wednesday, the fight’s promoter Damon Feldman announced that the Flavor of Love and I Love Money winner had been chosen to box Farrah.

Hoopz was one of the potential opponents named a few weeks ago that Farrah would consider fighting. (She had stated that she would not box anyone she considers a bully.) Other names thrown into the hat were 16 and Pregnant star (and former cage fighter) Lindsey Nicholson and Teen Mom 2 star Kail Lowry. Lindsay Lohan and Paris Hilton were also offered the gig (as well as $250,000 to fight Farrah).

I wish both of these women would pick a less respectable form of combat. Perhaps something with more mud and less clothes. Farrah is used to being filthy, and participating in questionable activities in order to feed her kid is her forte. After that incredibly boring boxing match between those two Youtubers, Logan Paul and KSI, I’m going to need this match between Farrah and Hoopz to, at the very least, be an MMA match. There are millions of Americans that will live vicariously through Hoopz giving Abraham a well deserved, and overdue knee to the face.

💪🏽Ooooo I can’t wait!!! So excited to get in the ring!!! ITS GOIN DOWN NOV 10th!!🥊 . . #Boxing #Bullies #CelebrityBoxing #Hoopz #VS #FarrahAbraham #AlanticCity #NicoleAlexander #MTV #VH1 #FlavorOfLove #TeenMom 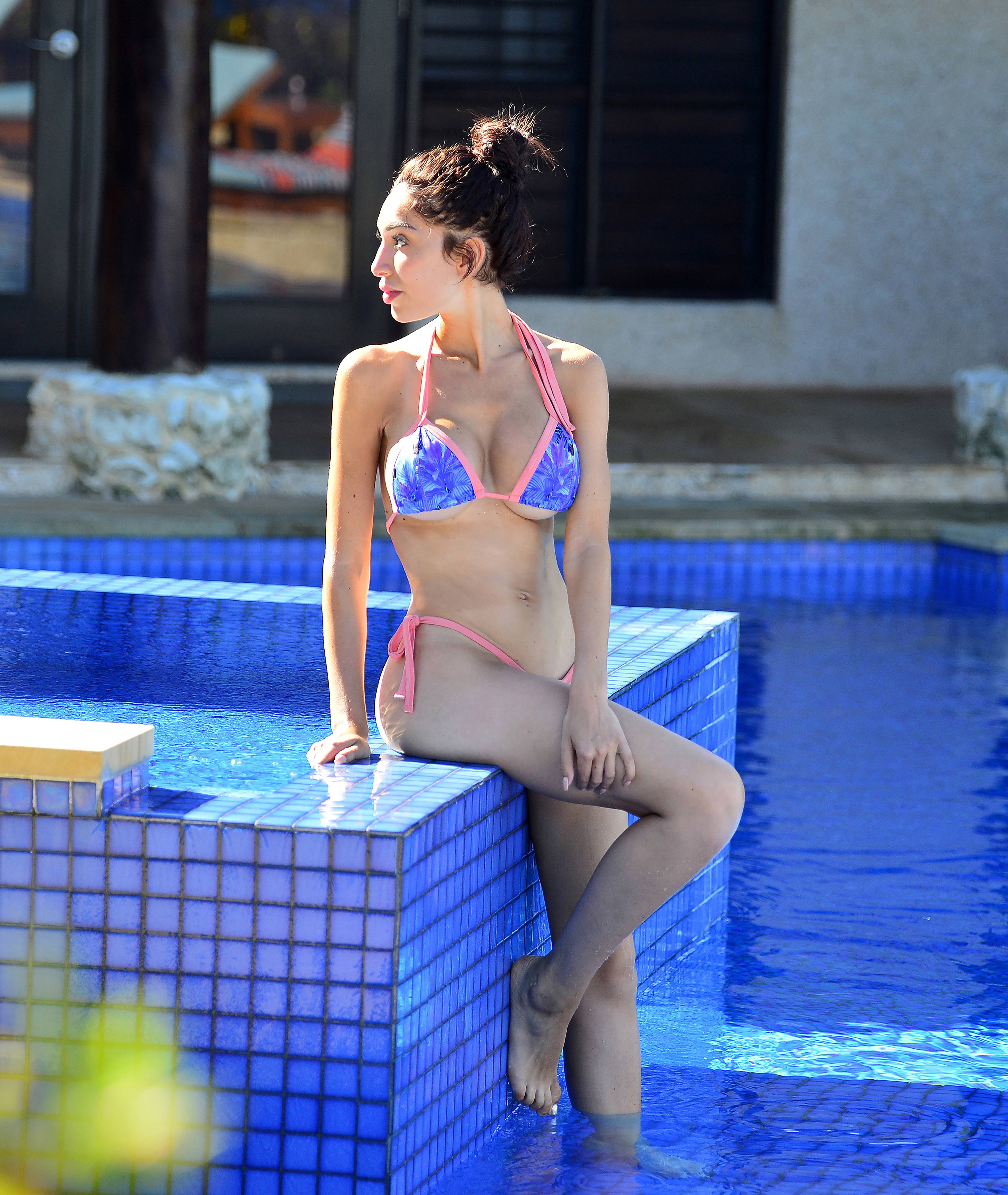