January Jones Lost Her Shirt For A Good Cause

I like the name Betty Draper better than January Jones because the latter sounds like the name of an alter ego belonging to a stripper working at a go-go within walking distance of a truck stop. I think out of all the ass Jon Hamm ran through on Mad Men, an uncut scene with January isn’t exactly on the top of my wishlist. But she’s showing her tits anyway. And any tit, is better than no tit. Unless it’s the tits of Elisabeth Moss, she can keep those things to herself. Why is January taking her top off? Because of breast cancer awareness month of course. Which I honestly thought was in February because that’s when everyone in the NFL goes from wearing normal team colors to working in at least one Pantone approved pink from the 50 shades vulva series.

And January Jones found one playful way to urge fans to get a mammogram on Wednesday.

The Mad Men actress, 40, posted a silly photo of herself covering up her bare cleavage with her hand.

I’d like to reverse roles for a second here, had any man in Hollywood showed side sack, or under nut for testicular awareness, he would have been cast from his Hollywood high horse and hit with a Me Too on the way out. January has privilege and doesn’t even know it. But hey, it’s boobs, so I’m not mad at all at the double-standard. I hope Megan Draper decides to participate in taking it off this month as she is much hotter than a bare chest Betty. Just as long as she keeps the beaver teeth behind both lips as she slips her bra off. 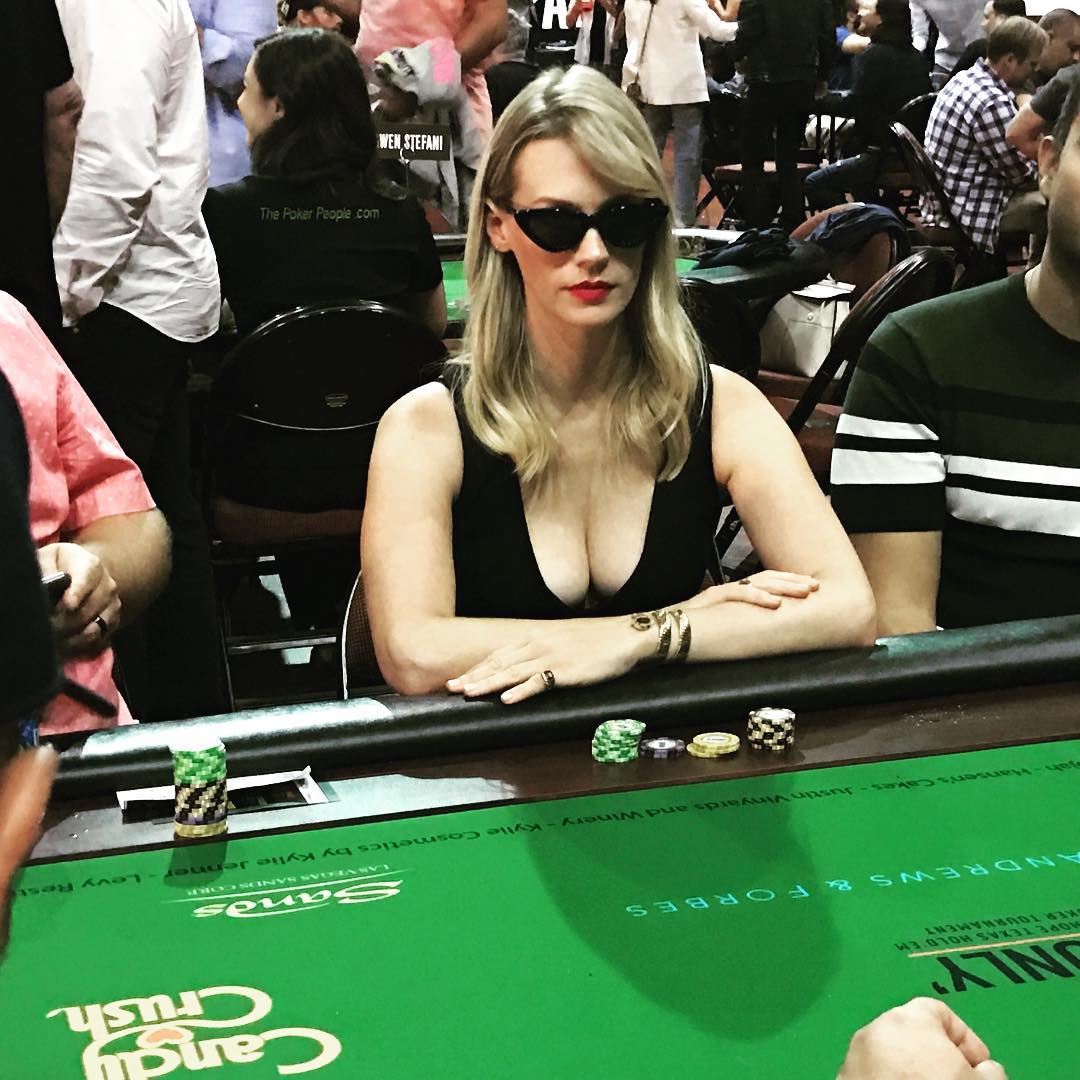