Marc Anthony Forgot To Pay His Maid For Years

Apparently, Marc Anthony finds being married to the same woman until death due them part, and paying his maid, to not reach a top ten priority on the #lifegoals list. Looking for a new woman to date, disappoint, and eventually divorce requires him to clean up well. The same goes for losing a maid on short notice. Marc will be doing much of the cleaning up alone after his human dishwasher claims she wasn’t paid appropriately. She walked out on him just like most of the women in his life. And for the first time ever, it wasn’t because he brought his secret boyfriend home.

Latin music superstar Marc Anthony stiffed the longtime maid who cleaned the Long Island manse he shared with then-wife Jennifer Lopez out of about $500,000 in wages, according to a new lawsuit by the former housekeeper. Concetta Graziosi is claiming he forced her to work up to 80 hours a week without overtime pay.

Graziosi claims she wasn’t even paid minimum wage. Instead she received $2,000 every two weeks, no matter how many hours she logged, according to court papers. Anthony even deducted a processing fee from her paycheck, which was directly deposited into Graziosi’s bank account, the suit says.

Sometime he didn’t pay her at all, according to court papers. She also didn’t get any paid vacation time and was sometimes required to work seven days a week, the suit says. “At times [Graziosi] would buy groceries for the household prior to her ‘official shift’ starting, with no compensation,” the suit says.

I’m going to guess that the combination of having a last name of Graziosi, and a PhD in the art of applying Fabuloso to floors, Anthony assumed she was illegal. Every time she asked J. Lo and Anthony for a raise she was probably asked if she wanted a drink, ICE or No ICE. Cleaning up after Anthony and keeping his secrets for so long, she should look into writing a tell-all book if she fails to reach a settlement with Sir Stiff The Help. Marc has too much money to act like he’s super schmuck Steve Buscemi at the diner in Reservoir Dogs. She’s been through at least two divorces with the guy and for over ten years has never laid out his Tuesday briefs on a Thursday. For that alone she should have been tipped 25% gratuity a week. 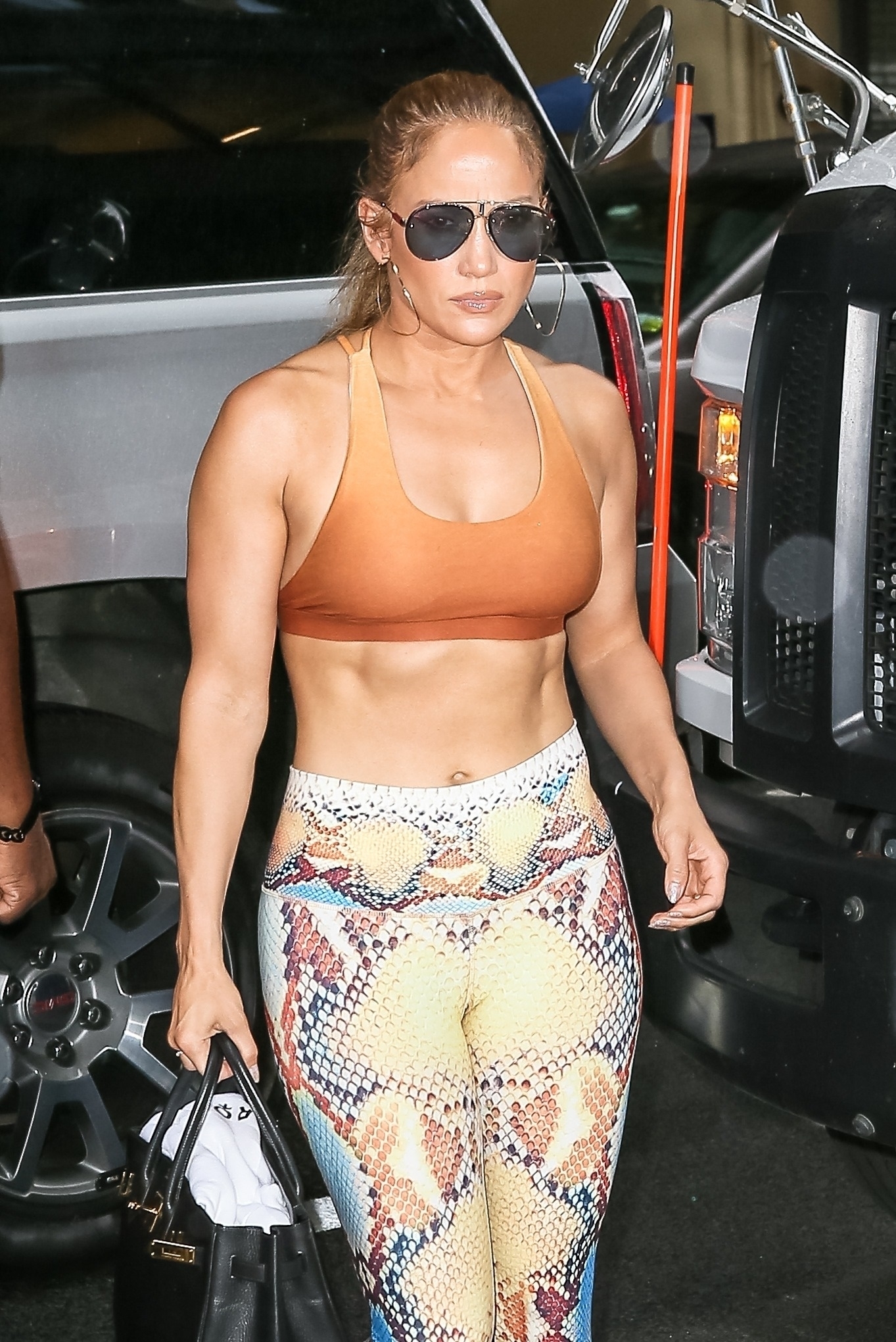