Mood lol (I was looking at myself in the mirror -like an idiot!) Update: taking a social media break. Again. As much as I am grateful for the voice that social media gives each of us, I am equally grateful to be able to step back and live my life present to the moment I have been given. Kindness and encouragement only for a bit! Just remember- negative comments can hurt anybody’s feelings. Obvi.

For as much as we make fun of Selena Gomez for allegedly faking lupus to cover for her blown out meth kidney, she seems like she might genuinely be crazy, a fact that has increasingly endeared her to me over the last months. Gomez is a return to the “celebrity exhaustion” era spanning the mid-2000’s, a time during which starlets like Nicole Richie, Samantha Ronson, Paris Hilton, and Britney Spears were often found passed out on Robertson Blvd surrounded by drug paraphernalia and Kitson bags. Yet they were always hospitalized for celebrity exhaustion. The air of mystery… intoxicating. If lupus is the 2018 celebrity exhaustion, then Gomez is the 2018 Lindsay Lohan, and I really do stan.

Gomez recently had a very mid-2000’s emotional breakdown supposedly stemming from the fact that her white blood cell count is low – a possible side effect of her kidney transplant. But the details surrounding her two hospitalizations – first at a medical hospital, and then within two weeks, a loony bin  – don’t really make sense. Via TMZ:

Multiple sources tell TMZ, the 26-year-old singer was at her Studio City, CA home the last week of September when the first emergency hit. We’re told she was despondent and emotional over an alarmingly low white blood cell count in the wake of her kidney transplant. Our sources say a family member drove her to Cedars-Sinai Medical Center in L.A.

We’re told Selena was released days later but had to be re-admitted late last week because her low blood cell count persisted, and it threw Selena into a downward emotional spiral.

Soon after she was admitted she insisted on leaving, but doctors said she couldn’t. We’re told Selena had ‘a meltdown’ and ‘freaked out.’ Selena tried ripping the IV’s out of her arm. Several sources called the episode ‘an emotional breakdown.’

This word salad still leaves the exact reason for Gomez’s hospitalization up in the air. Was it lupus-related, or was it solely a mental implosion? Or perchance, something that rhymes with pugs? The mystery is back. We’re rooting for you Gomez. I mean, still stay crazy. But also stay alive. 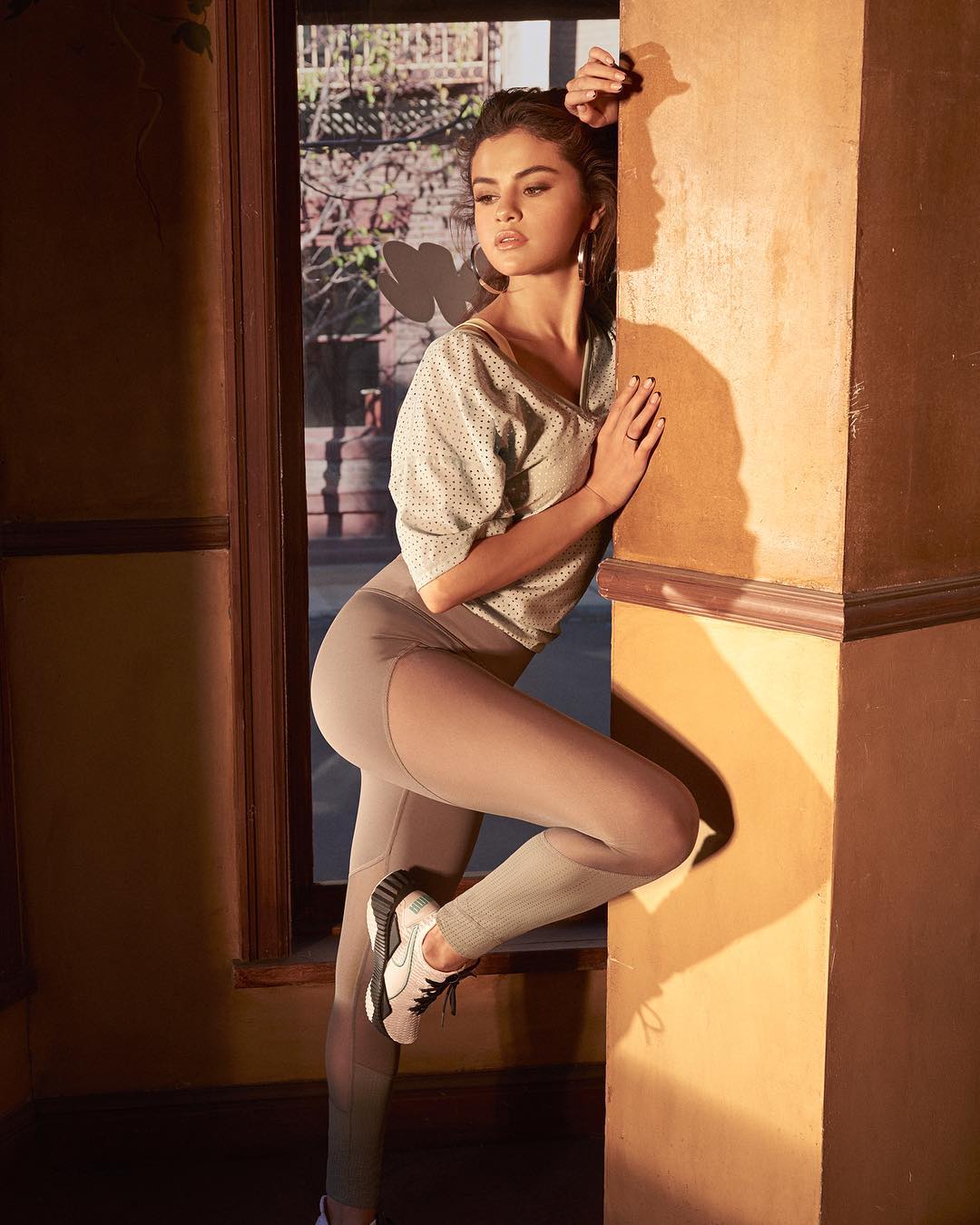