Where To See Nudity From This Weekend’s Stars, Featuring A Mother And Daughter Shower 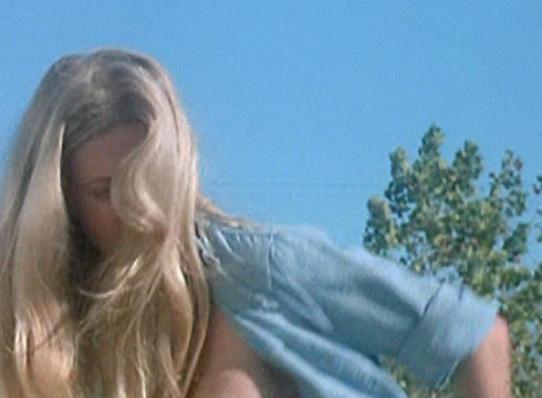 Blythe Danner brought Gwyneth Paltrow into this world, so has already been tagged by Satan for eternal damnation. As her daughter is Satan, this is creating some awkward family gatherings. But what’s important is that Danner showers with her on-screen daughter Hilary Swank for some ungodly reason in this weekend’s What They Had, and that she showed her big tit in 1974’s Lovin’ Molly. Also in theaters this weekend, Elle Fanning’s new Ambienfest Galveston brings some brief hooker tit.