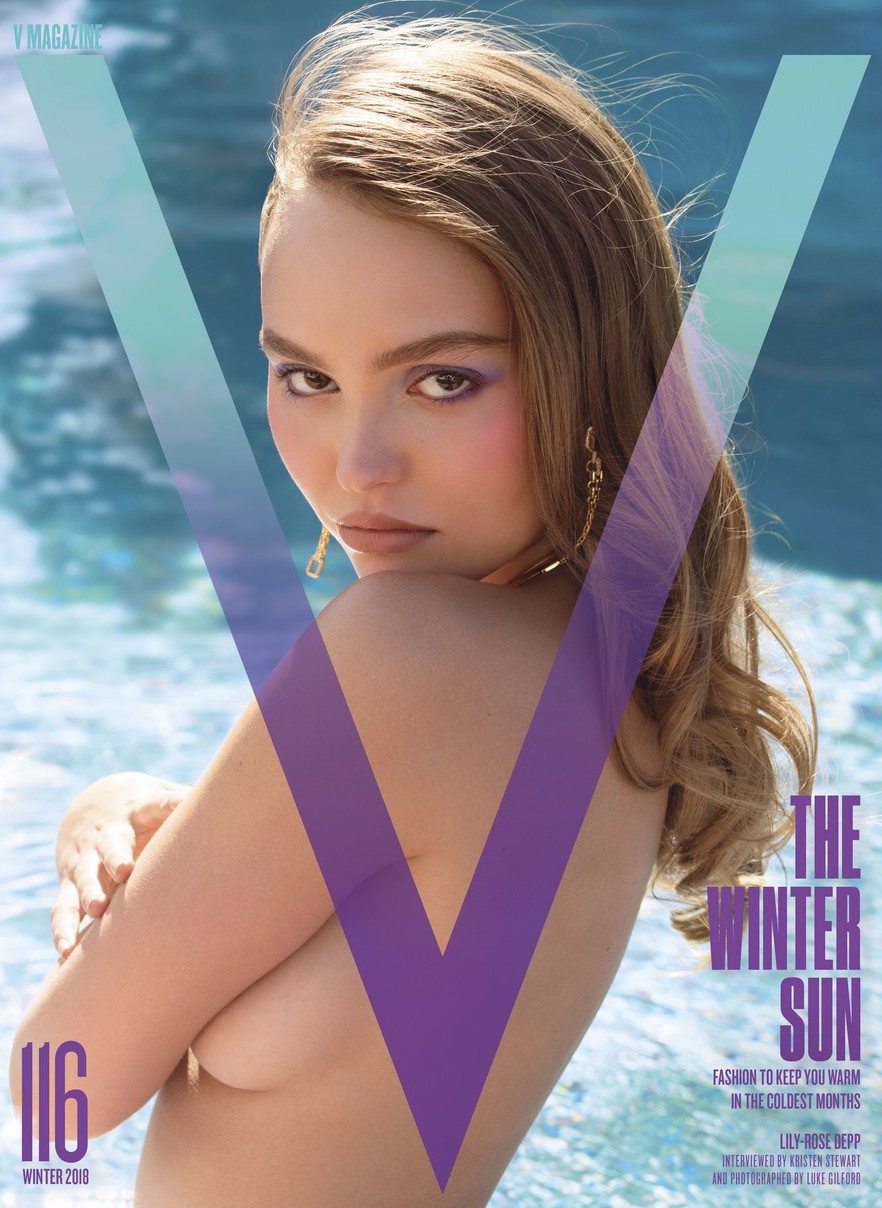 That was a trick question. You can’t. After clicking on this post, you will die in seven days. Lily-Rose Depp shows off her dec side boob on the cover of the new V Magazine, but nothing can compensate for her brain-melting interview with parking lot tampon Kristen Stewart. The dialogue is like something that would occur between two lobotomized Furbies. What project did the editors of V Magazine see Stewart in that made them think she would be a dynamic and compelling interviewer? And what made then think Lily-Rose Depp had anything to offer besides details about her spiraling addict father and dec side boob?

What we’re witnessing below is the result of extreme wealth and privilege from a young age. Sparring jet-setting lifestyles, obscure reference offs, and like, dude, like, seriously, dude, like, other stupid boring nonsense. In two of the photos from the spread, Depp is photographed with Pamela Anderson. Isn’t that so random? Isn’t that so irreverent? Here are some of the lowlights:

Depp: I just listened to this podcast that compares the lives of Jane Fonda and Jean Seberg who are two people that I find so interesting. And I was just walking on the treadmill for half an hour, just learning all of this new information.

Stewart: Dude, I can’t believe you just said that. I just played Jean Seberg in a film I wrapped like two weeks ago, about her affiliation with the Black Panthers and the FBI take[down]. That’s so random.

Stewart: That’s cool. Dope. Where are you living right now? I know you’re in Paris right now, but is that where you’re based?

Depp: I’m based in L.A., but I kind of feel like I’m based in both places. I definitely feel like I get more done in Paris. I also like walking, and being able to walk around my neighborhood.

Stewart: Yeah, with L.A., you’re just kind of floating around. Whereas in New York… you hear [the city] all the time. So you’re like, I should be engaging with that.

Depp: It’s funny you should bring up New York, because I’m staying in New York for a few months this fall. I feel like with every change like that, you grow so much. And I feel like this year I’ve done a lot of growing and become more independent. So I think that will be good for me.

Stewart: That will be so much fun. The first time I stayed in New York for an extended period of time was on a movie and… This is going to sound super irresponsible, but I didn’t sleep there that much because I was so excited to be there.

Depp: I don’t know. I would never say never [to directing.] Maybe later in life. Would you want to direct a movie?

Stewart: Yeah, yeah totally. I’m really reaching towards that right now. Let me just tell you all about it. [Laughs.] I feel so self-conscious talking about myself in your interview. But I’m adapting a memoir right now. I’ll text you about it. You should read it. 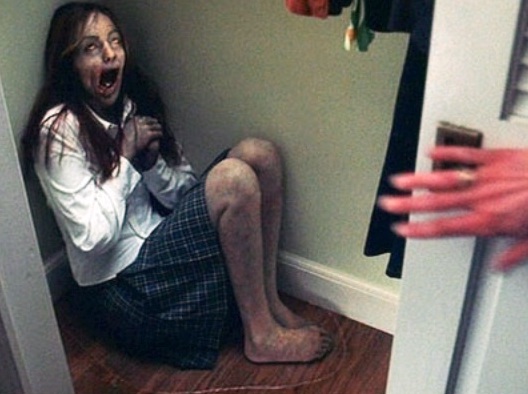 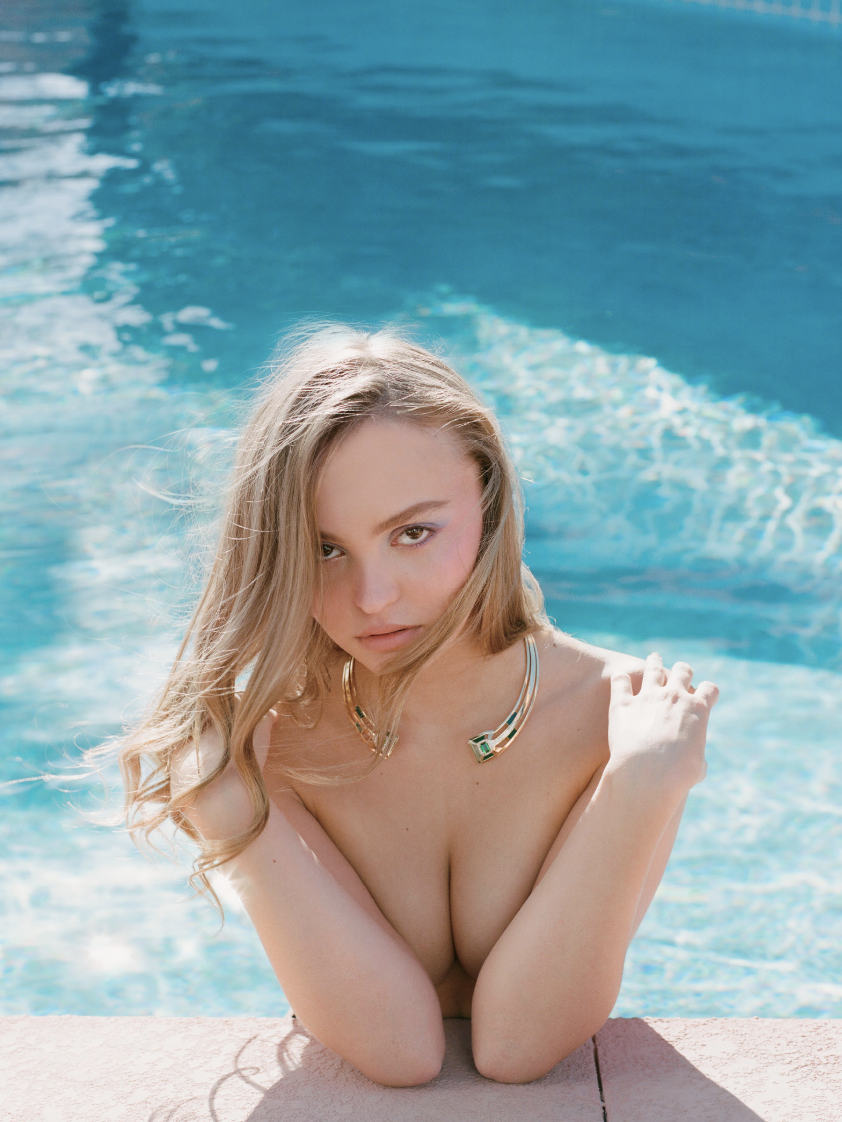