America-hating nymphomaniac Bratz Doll Ariana Grande is finding out the hard way that breaking up with an attention-obsessed ugly ass son of a bitch butthole eyes vampire isn’t easy. Comedians are born emotionally broken, and spend their lives banking on validation from strangers healing their crippling narcissism. Then they kill themselves. Unfortunately Pete Davidson hasn’t reached the final phase of his comedian lifecycle.

Grande’s ex-fiancé used their failed relationship for a hilarious (like, hilarious) Saturday Night Live promo. During the gut-busting bit, Davidson asks musical guest Replaceable Blonde to marry him. When she hilariously refuses, he hilariously states “0 for three.” Comedy is alive and well. I laughed so hard I barfed.

But Ariana Grande wasn’t barf laughing like the rest of us. According to TMZ‘s sources, the duo made a pact after splitting that they wouldn’t air out their failed relationship for professional gain:

There was a mutual agreement neither would talk about the relationship openly. We’re told Ariana felt betrayed by Pete when she saw the promo, and was already pissed he’d joked about their relationship during a charity event last week.

Her frustration over the betrayal of a man she knew for twelve seconds led Grande to tweet, presumably following seeing the promo for the first time:

For somebody who claims to hate relevancy u sure love clinging to it huh. thank u. next. 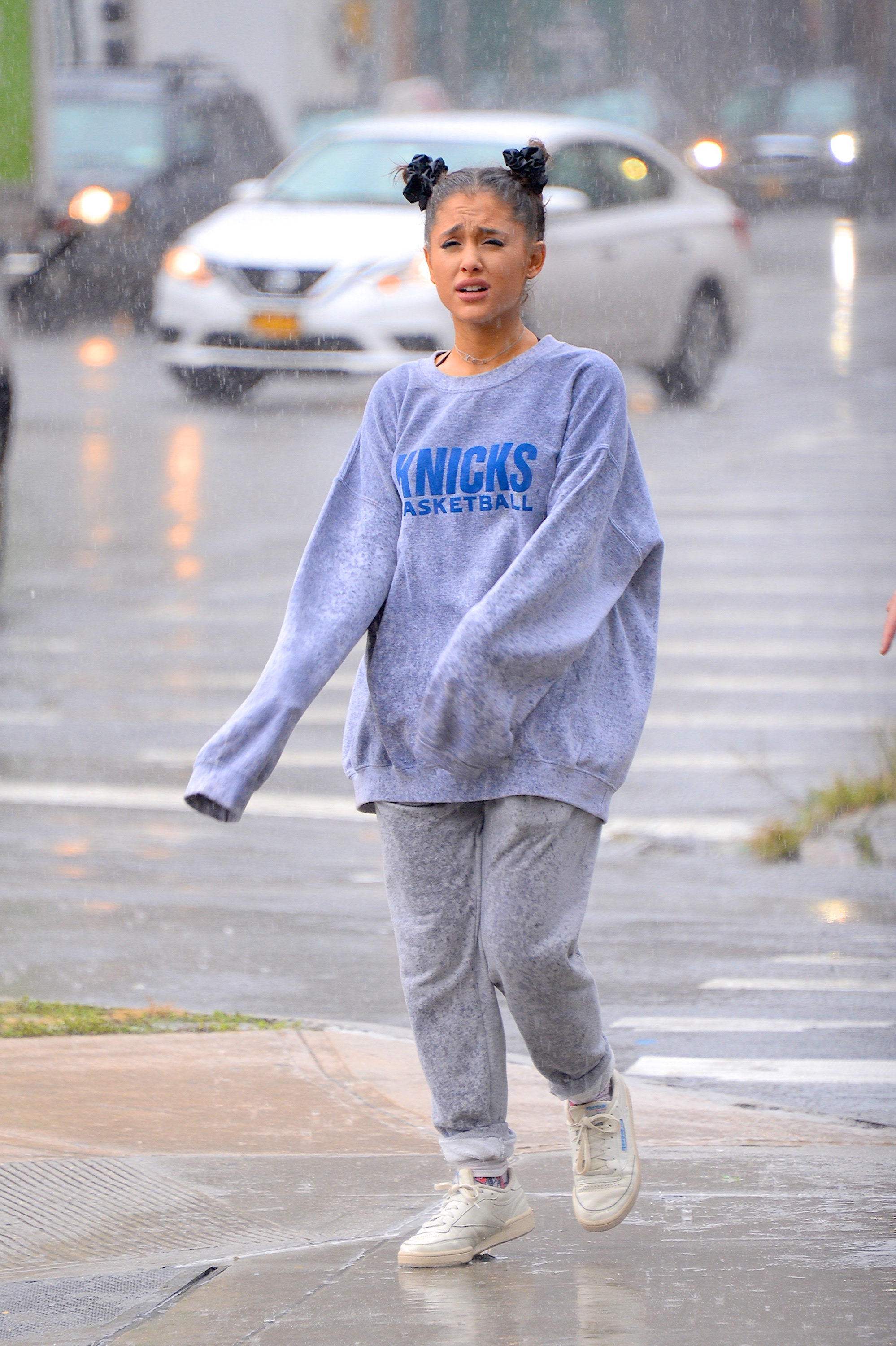