The Internet is freaking out over the fact that Ariana Grande posted a picture of herself with shorter hair than we’re used to seeing her with. I’m surprised over peoples’ surprises because I assumed she was bald under all those extensions. But it turns out that she has hair, and that it’s slightly longer than shoulder length. That’s the story. There literally is nothing more to it. Yet somehow everyone’s talking about it and the Instagram pic has almost 4 million likes. Who would take the time to care about something so stupid? Could you imagine someone double tapping on a pic because the person in the pic isn’t wearing a weave? Or even more fucked up, could you imagine someone spending the time to post about the stupid picture on a stupid website? He’d have to be fucking stupid. 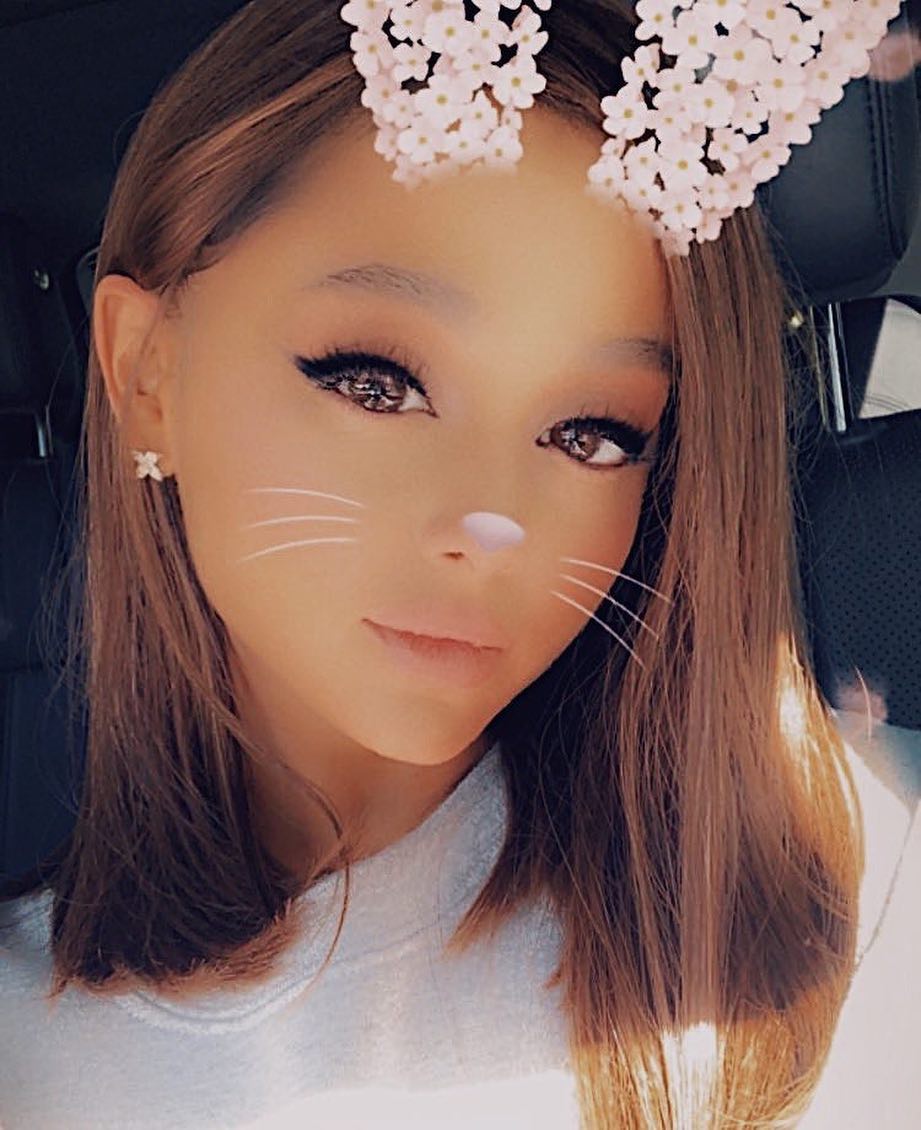