We all know that Jennifer Garner is deep into some Christian zealot Southern Baptist Pentecostal snake-handling shit, but that she also tries to play herself off as a normal person for the sake of her booming acting career. Has anyone seen her HBO show Camping? If you do, just know that you will die in seven days. Garner simultaneously appears in niche Dark Christian Web religious dramas as well as woke af movies like Love, Simon, but all of the mitigating between her faith and the public’s mainstream appetite was for naught. Naught I tell you. Because now she’s officially divorced for the second time. And some Old Testament shit is upon her.

The Texas-born Jennifer Garner and Scott Foley divorced in 2004 after four years of marriage, and she tied the knot with Ben Affleck just one year later. Contrary to popular belief, Ben was not the one begging for Jen’s forgiveness after he fucked the nanny in 2015. Since then, nothing about his open relationship with the twenty-two-year-old Shauna Sexton has screamed “Take me back Jen.” Jen was the one desperately trying to stave off their impending divorce (which was first put on the table in 2015) by dragging her family to church for photo ops and, more recently, dragging her fat husband to rehab for, well, more photo ops. But none of this was because she loved Ben. It was because she feared the fiery pits of hell for being twice-divorced under the eyes of crazy Southern God.

Now, according to TMZ, Ben and Jen are finally, actually, legally divorced. They didn’t sign a prenup, so Jen might not get to keep all of her rattlesnakes. What else is there to say? Have fun in hell bitch. 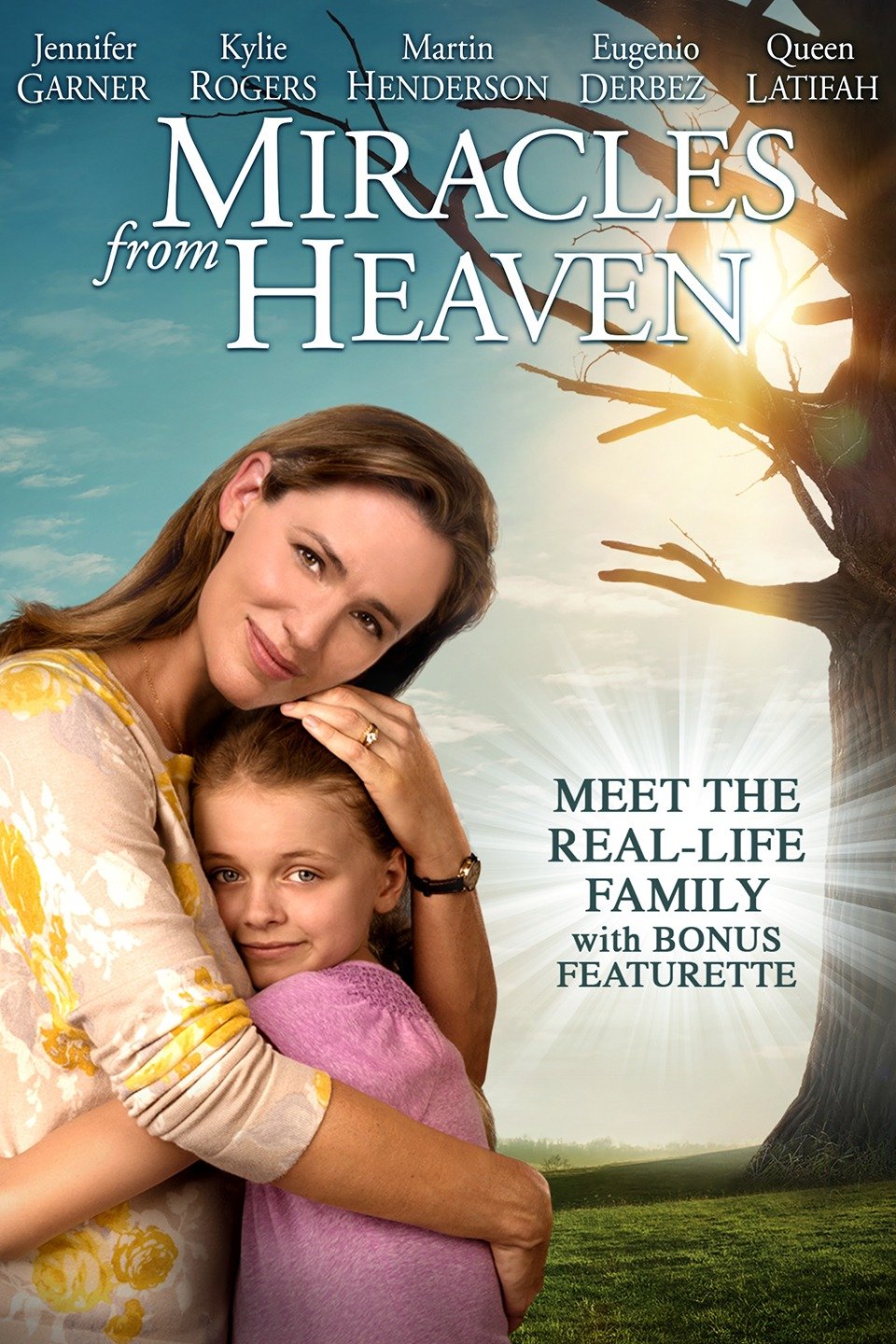