Country music has sucked for quite some time. You can probably blame acts like that jackass of all trades Kid Rock. You can’t be a rapper, rockstar, and country artist all in the same body. Him and others like him are the reason why modern country music has morphed into pop with a southern skin thrown over it. The mindset of Hayden Panettiere’s character on Nashville must be taking over even after filming because her South Carolina prince had a run in with the police after a long night of drinking and domestic violence. Why keep it classy when you can keep it country?

Hayden Panettiere has been up to some messiness. This time it’s involving a messy call to the cops that led to her new boyfriend being put in handcuffs. Put in handcuffs while officers questioned whether or not he had given his dad a beat down, while a buzzed Hayden looked on.

TMZ got a hold of a police report filed last month that involved an “apparent drunk and frantic” Hayden who opened the door to the cops in Greenville, South Carolina after her new boyfriend, Brian Hickerson, got called in for assault and battery against his dad.

According to the docs, the responding officer saw what appeared to be Brian chasing his father through the house with a Gatorade bottle in his hand. The officer says Hayden rushed to open the door for him in a panic, and he immediately put Brian in cuffs to figure out what was happening.

The officer says Brian was uncooperative, refusing to give any personal info because of the potential negative impact the incident could have on Hayden. Hayden fessed up … she and the father had been drinking before the altercation. David had visible injuries on his face — severe bruising and bleeding — he said he had just fallen.

I want to know how much moonshine does a man need to ingest before he feels comfortable to chase his own father around with a Gatorade bottle. Maybe it was all a huge misunderstanding. Drinking does dehydrate the body. Brian was probably just making sure his dad had enough electrolytes in his system after downing so many O’Doul’s. Maybe the shiner on his dad’s face really was from falling. And the family should look into replacing that floor made of fists with actual carpeting. Either way Hayden has herself a real fine country rebel who obviously idolizes characters like Nicolas Cage’s Joe. The sheriff that threw him in handcuffs is lucky Brian didn’t offer him a drink too. 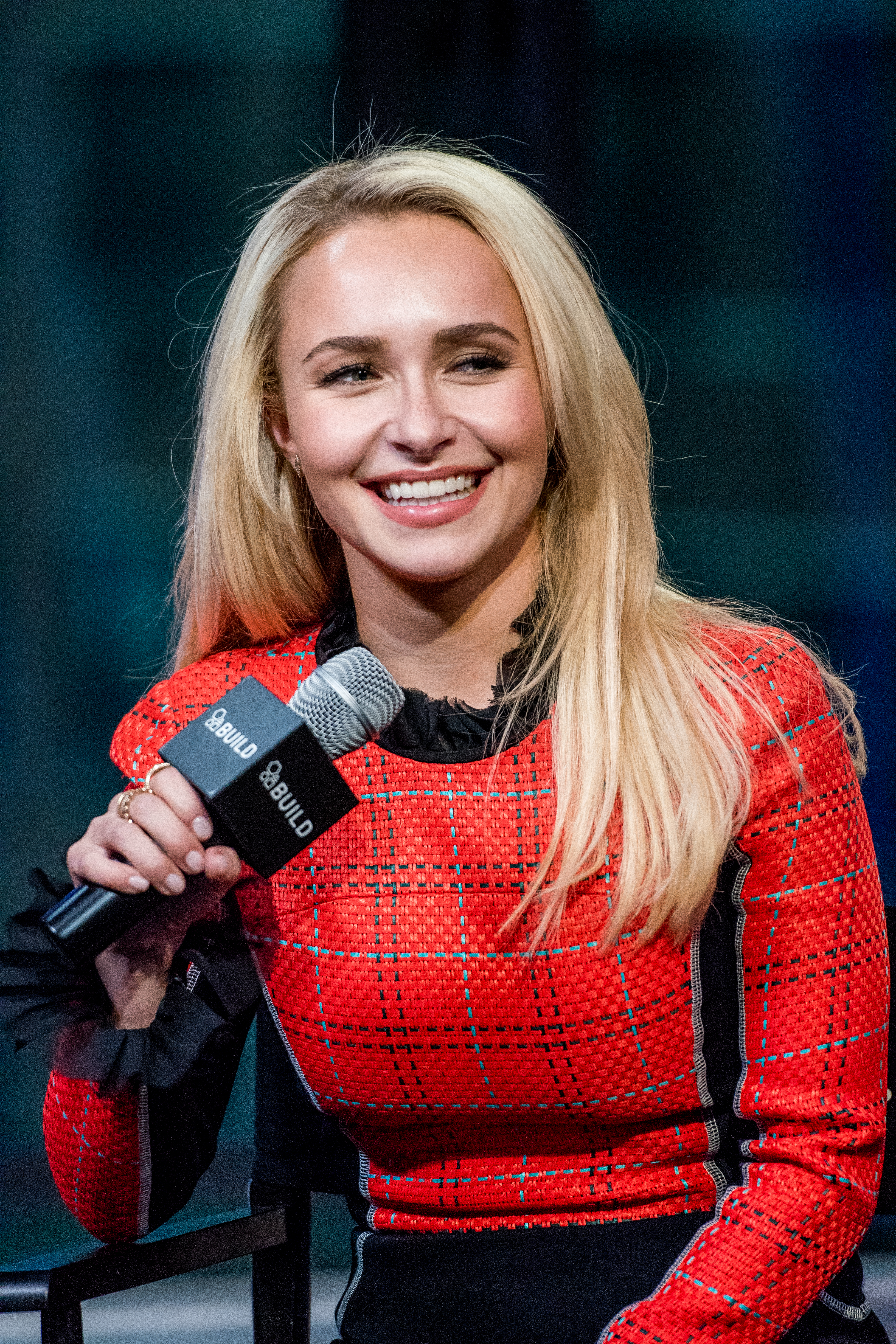