We often scold celebrities for extravagant spending, yet deride them for looking cheap. The fact that they’re able to do both in one fell swoop is a testament to their taste level. But today I’m going to put a stop to this impossible catch 22, and simply congratulate Jennifer Lopez for looking good in a photo shoot from InStyle that could not, by any stretch of the imagination, have cost more than $10. Lopez can be seen wearing only a sequined rental tablecloth used for Bar Mitzvahs while standing in the poorly-lit bathroom of a Moroccan-themed casino. One can only assume.

The forty-nine-year-old’s amazing body speaks for itself, and thanks to the limitations of rental Bar Mitzvah tablecloths, her side boob and ass can’t be contained. In one part of the accompanying interview, Lopez seems to be addressing a controversy that no one’s ever heard of about entertaining, or singing, or some silly nonsense:

I don’t understand why you can’t be an actress and a singer and dancer as well. Like, that’s how this whole business started. Entertainment! And why can’t you be funny and also be a dramatic actress? OK, some people can’t do both. But if they can, let them!

The interviewer then asked “And which can you do?” Kidding. Lopez got slightly more interesting when she dared to admit that 2018 isn’t the worst time in history for celebrities. She feels that social media gives celebs a platform to combat gossip, and helps them hold tabloids accountable for fake stories. This is a 180 from the sentiment of perpetually and increasingly marginalized celebs like Chrissy Teigen and Lena Dunham:

[Tabloids were] actually worse [when I was dating Ben Affleck]. It was just crazy. Now at least I can show you who I am a little bit. Back then you just believed anything you read on the cover of a tabloid. Many times it wasn’t true, or it was like a third of the truth. 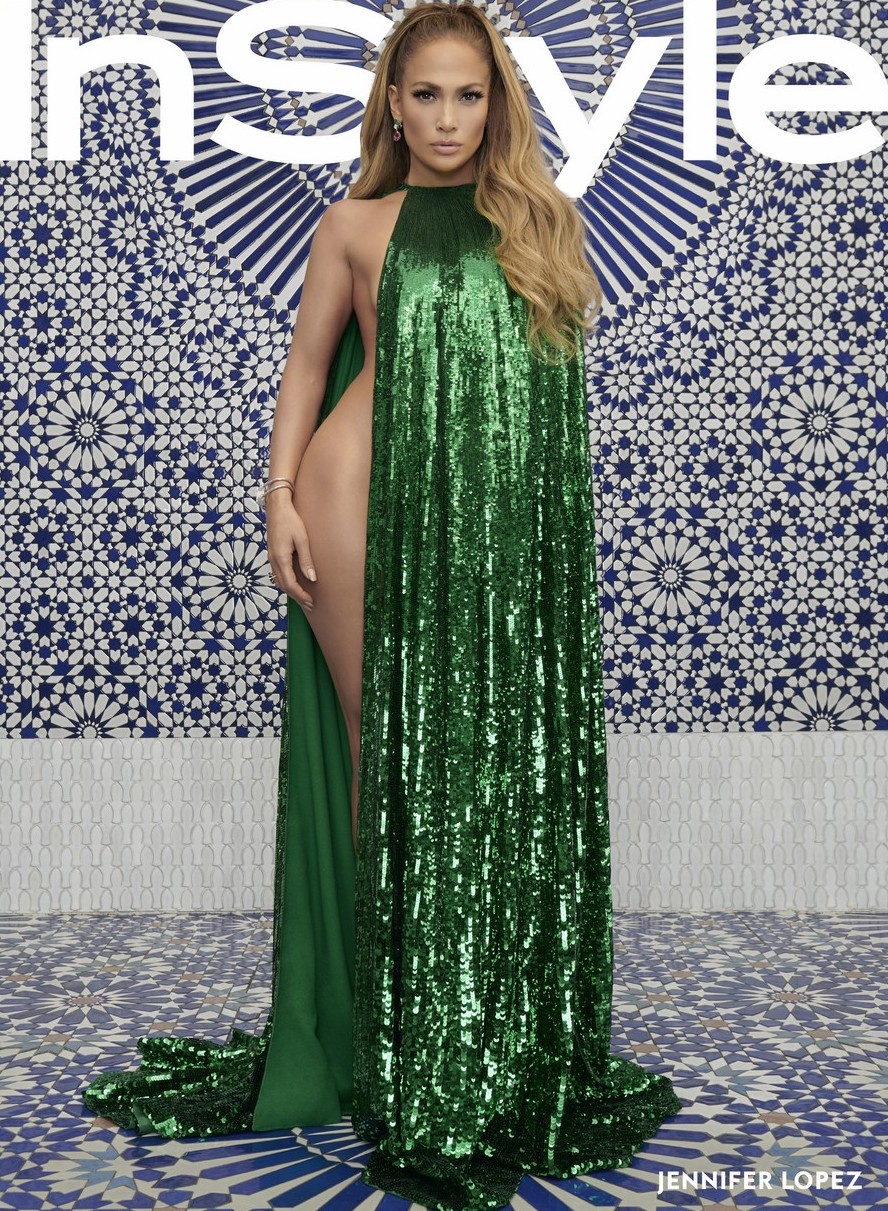 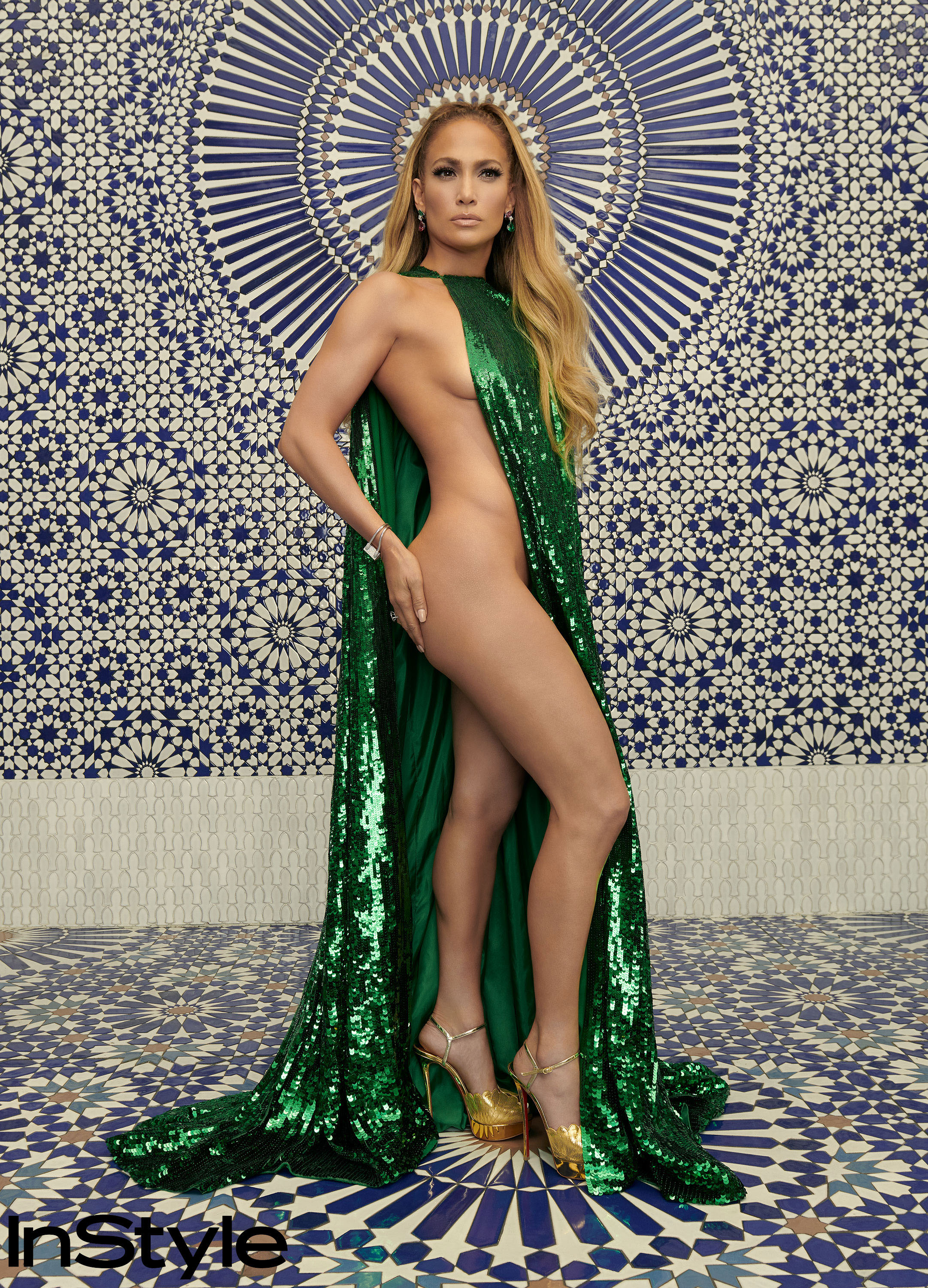