It goes without saying that girls are going to throw themselves at you when you know how to play the guitar. But when groupies come complimentary with a successful singing career, how many is too many? John Mayer says 500 is too much, and that the number was initially misreported by the blogs. He claims to have been sexually involved with only six people. A number that sounds more fraudulent than Kim Kardashian’s caboose. During an Instagram interview he adamantly hammers home how his number is under 500 but never specifically clarifies if his number is exclusively all women. Which honestly would explain why he was attacking masculinity recently. One of his male “under 500” flings probably purposely forgot to give Mayer a courtesy ring the day after a cheeky after hours romp.

John Mayer broke the news to Page Six that there’s “No Such Thing” as him hopping into bed with 500 women. On Sunday’s episode of his Instagram Live show, “Current Mood,” he answered that he’s actually had sex with less than 500 people.

“I made reference to being a sub-500 guy and you guys, I know, listen, it’s a tough world out there and you want people to like you. And I try to do it too, but I feel like people might like you more if you would just go along with what the truth is,” the 41-year-old singer and virtuoso guitar player said. “The headline said that I went with 500 women … and then you bring back all this stuff that just makes me feel bad, it’s made me feel bad for years.”

These days, however, Mayer said he’s not as interested in smooshing. “Anybody who knows how I spend my private time knows that I would never give it to 800 women. I love hanging out by myself.”

Mayer pointed to the DIY set, consisting of stuffed animals glued to foam, that he constructed to put on this goofy Instagram show, in the first place. “I want you to know that tonight would be an amazing night for a guy who’s slept with over 500 women to sleep with another women. Instead, I’m around plush animals,” he explained.

After his claim of only sleeping with six people, I’m curious if any of them were women. Because this entire situation just isn’t adding up. He’s 41 and has never been married, he likes to be alone with plush animals, and spews hatred for masculinity like a radicalized feminist. John’s behavior leads me to conclude that he’s secretly a butt-hurt sloppy bottom that uses A-list women to hide his Kevin Spacey tendencies. We’re all on to you, Mayer. You can’t hide homosexuality behind guitar crooning forever. 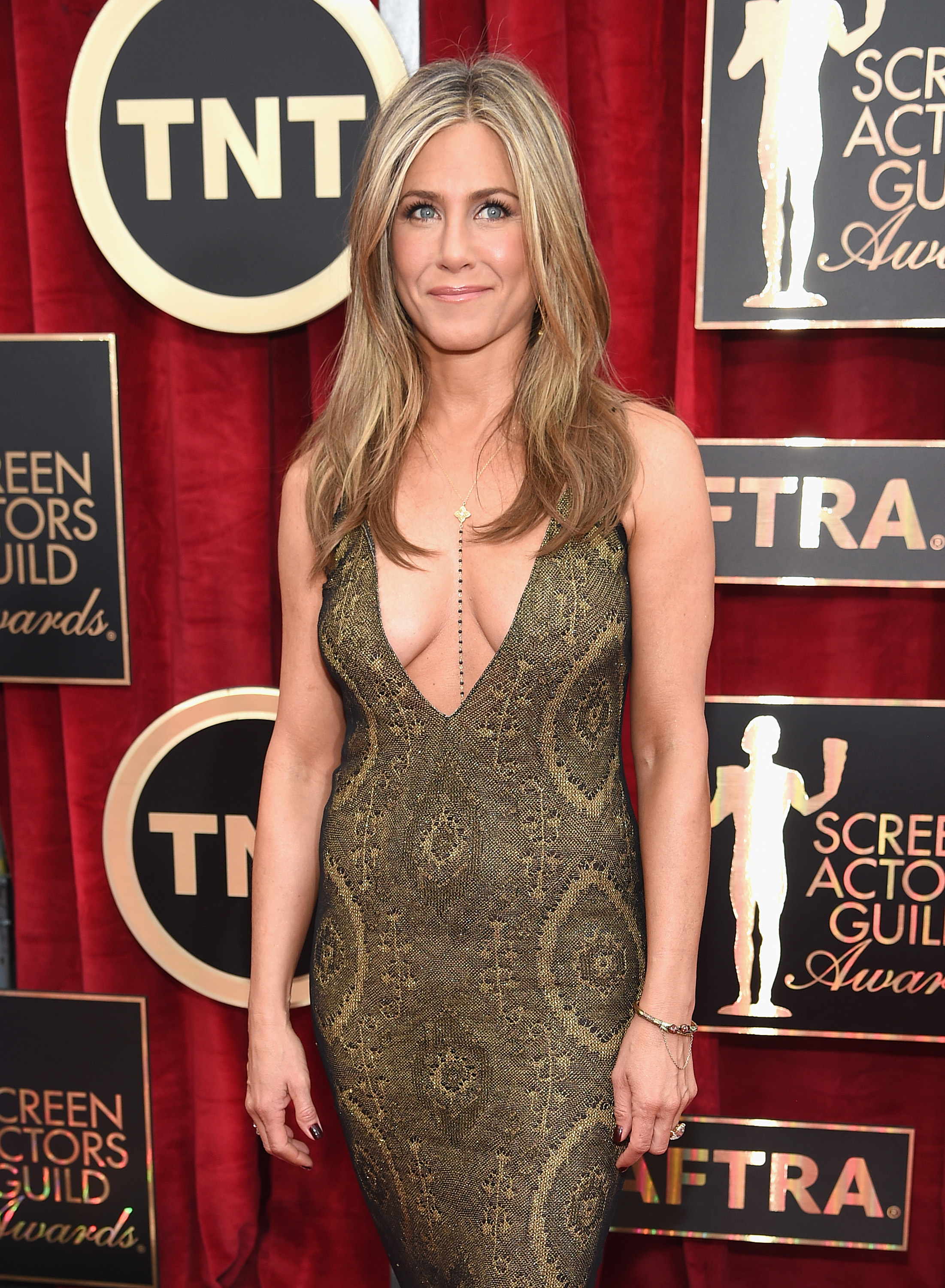