It seems Kit Harington has a hard time keeping his hands to himself around Russian whores. He hasn’t been married to his ginger for a full year yet and he’s already rummaging through the rumps of bottom barrel reality stars. I’d say have some respect, but it’s Kit. He’s been the “take whatever he can get” third wheel alcoholic for as long as he’s been famous. Of course he’s denying the rumors of any wrongdoing, but when’s the last time you’ve heard a woman from reality TV not keep it real. C’mon, being real is in her job description.

Kit Harrington has released a statement denying being unfaithful to Rose Leslie with a Russian model.

The Game of Thrones actor was accused of having an affair with Olga Vlasova, who previously appeared in the TV series Doma-2. E! Newsfirst reported the allegations, with Vlasova claiming to have nude photographs of Harrington.

“The allegations in this story are completely false,” Harrington said in a statement. ”He’s never even been to Luxembourg nor has he ever met Olga Vlasova.”

Vlasova first shared the alleged images of the actor online, although their authenticity has since been brought into question.

Harington may be telling the truth. It’s not that I believe that Kit is incapable of cheating. But I believe that he’s incapable of convincing women that look better than Rose Leslie to sleep with him. If it is true, Kit’s first mistake was falling asleep naked around a woman named Olga. When the name is translated from Scandinavian to English, it means woman who steals passport and/or exploits stupid drunk man. I’m also going to guess that Olga happens to hail from the Soviet area where the legal drinking age is four. She drank John Snow under the table and took whatever she wanted. If Kit wants to avoid an inevitable divorce inspired by his infidelity, he should start crying Me Too right now. 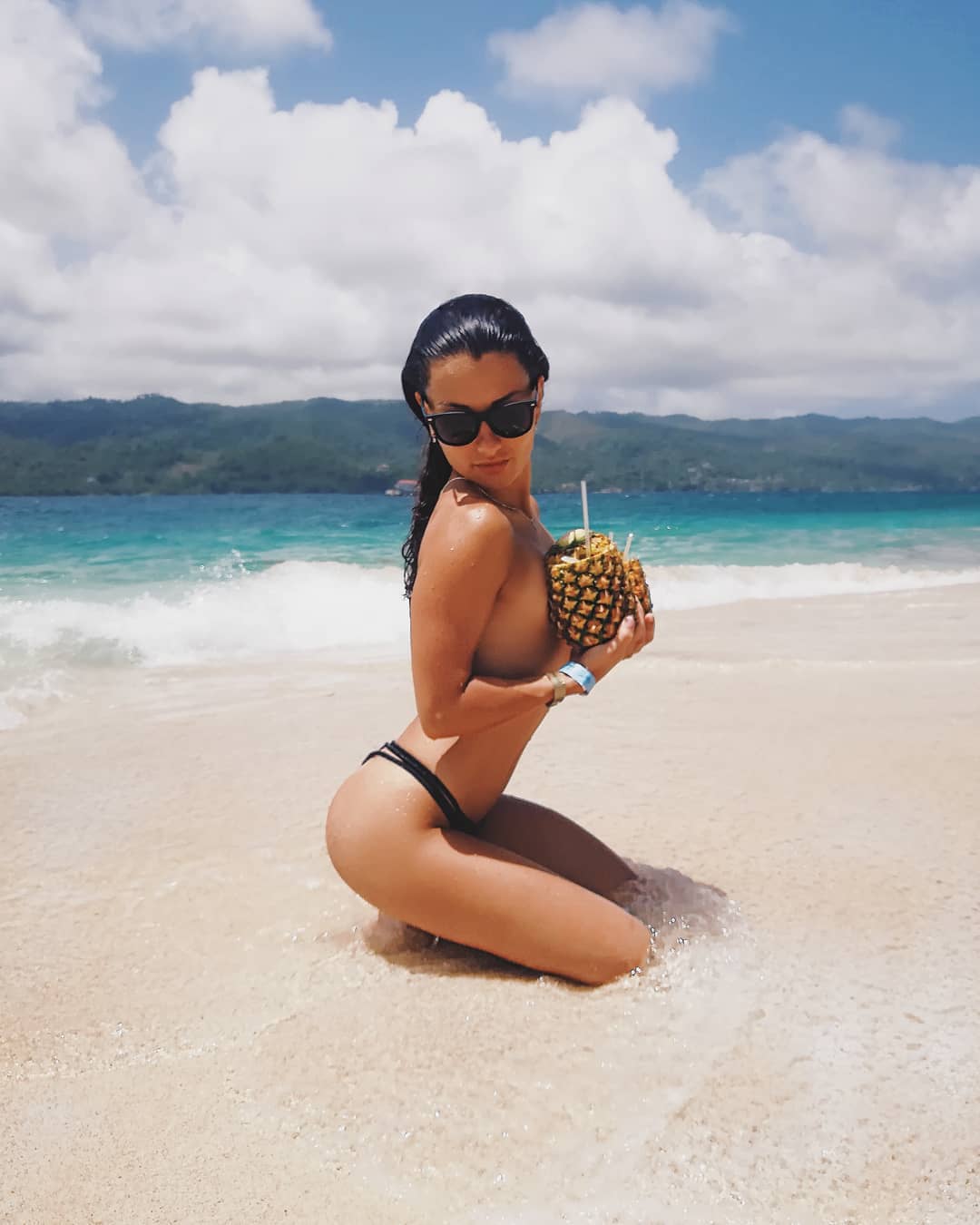