Madonna’s Daughter Is A Furry

I’m not a fan of modern feminist ideology turning young women into hairy fairies. I understand that being a strong woman requires repeatedly chanting “I don’t need no man” in your head all day like a lunatic, but you need to shave. The newly cemented celebrity fur pit offender happens to be Madonna’s daughter Lourdes Leon. I don’t believe Lourde’s mom has brushed her teeth since the year she blew Tupac Shakur. That fact became apparent when she tongue raped a visibly distraught Drake at Coachella in 2015. Her pie hole has had more penis in it than oven baked pastries at Jim Levenstein’s house. And unluckily for Lourdes, she gets her hygiene habits from mommy.

When your mother is Madonna, a renegade spirit runs through your blood by default. But as the Queen of Pop’s daughter Lourdes Leon continues to come into her own and carve out her own identity, she’s following in her mom’s trailblazing—if not controversy-inducing—footsteps.

Lourdes, who is Madonna’s only child with fitness trainer Carlos Leon, was photographed showing off her armpit hair on the red carpet.

The 22-year-old also freed the nipple, choosing to go braless in the gauzy Luar design, a gender-fluid fashion label based in New York City.

Whenever I see any woman with an excessive amount of armpit hair I automatically assume they use less than the recommended amount of toilet tissues required to wipe one’s ass properly. Toilet paper, by design, is made to touch ass without asking. A trait that feminists believe is inherent of toxic masculinity. I hope Charmin gets hit with a cease and desist the same way Kleenex did with a similar nonsensical allegation of producing an offensive product. I’d rather go back to the days when women complained about being charged more for razors than this “let’s all grow a Bob Ross right next to exposed baby feeders” as a fashion statement. Because the only thing a look like that says is “I’ve narrowed my dating options down to devout lesbians and desperate men.” 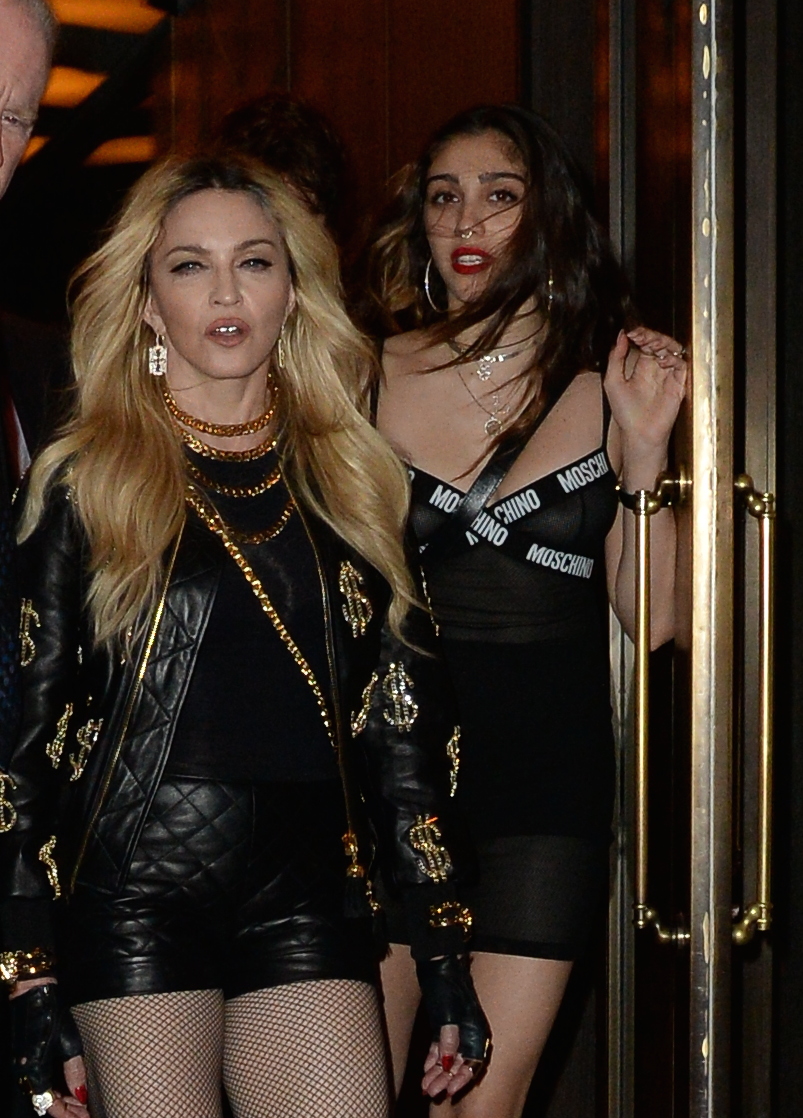