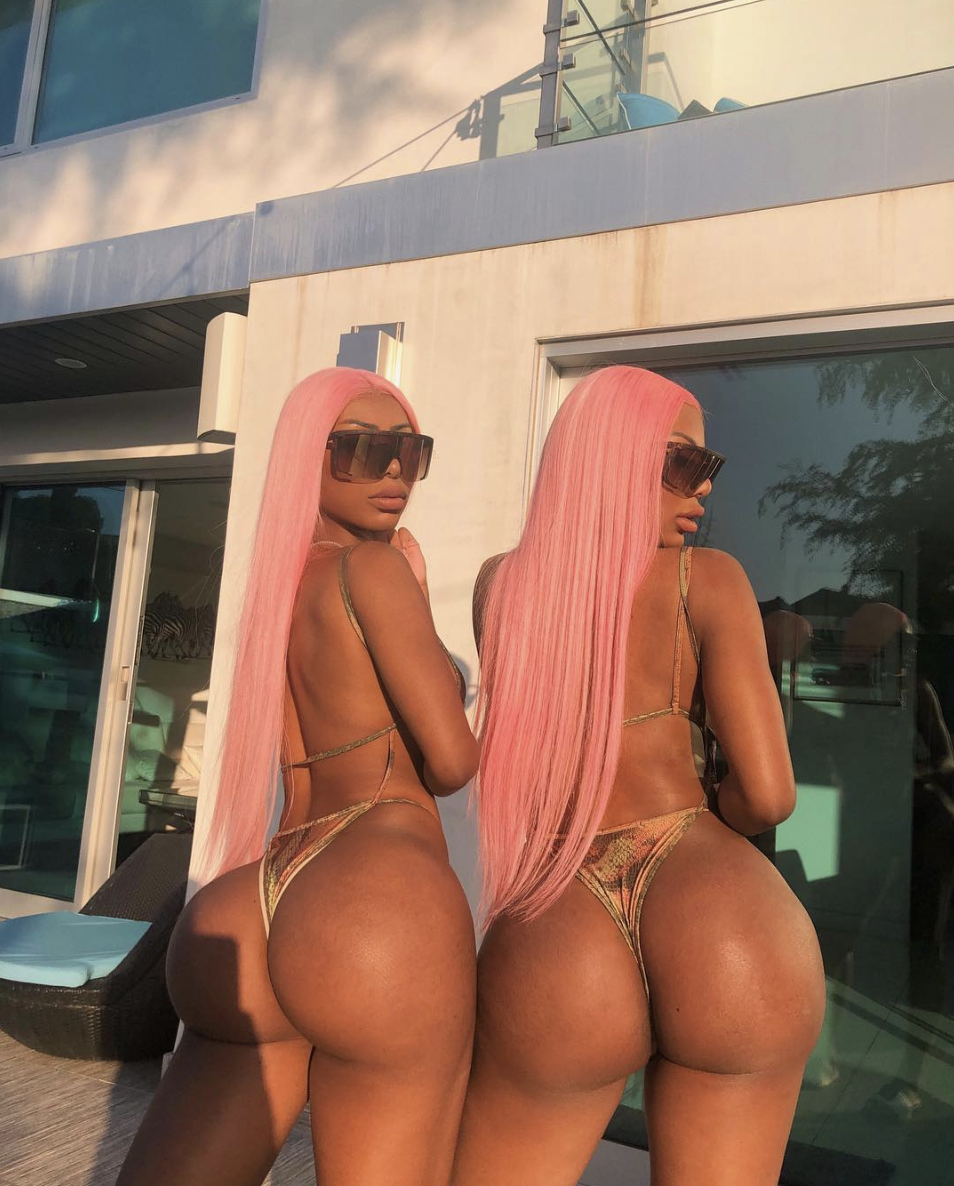 This is one of those instances in which I can’t possibly convey the amazingness of the z-list celeb fuckery in the post’s headline. After a handful of iterations I came up with what you’re seeing above. But does the headline embody the extent, no, the gestalt, of Shannade Clermont’s stage four whoriness? No. And no headline could.

Shannade Clermont and her twin sister Shannon are best known for appearing on the reality shit show Bad Girls Club, as well as for starring in a Yeezy campaign in which random Instagram sex workers dressed as Kim Kardashian. What a stretch. According to Buzzfeed News, people have long speculated as to how the Clermont twins are able to afford their lavish lifestyle seen on Instagram. It’s because they obviously come from money. Duh.

No. We now know that their lifestyle was funded by prostitution and debit card fraud. Shannade Clermont is facing up to twenty-years in federal prison for racking up over $20K on debit cards stolen from a man she witnessed overdose after fucking him for money at his apartment in New York City:

US Attorney Geoffrey S. Berman said it was later determined that when the man who Clermont was meeting for sex died of an overdose, she used his identity and debit cards to make thousands of dollars in fraudulent purchases.

Police determined on Jan. 31 that Clermont had visited the man the previous evening for prostitution purposes after they read through text messages on his phone.

Police investigating the man’s death found a used condom, cocaine, and possible Fentanyl tablets in his apartment. The most shocking part of this entire story? That Shannade requires condoms. We’ll know more about Shannade’s sentencing when she appears in court in February. Until then, remember, no debit cards on hand when banging klepto hookers on Fentanyl. Lesson of the day. 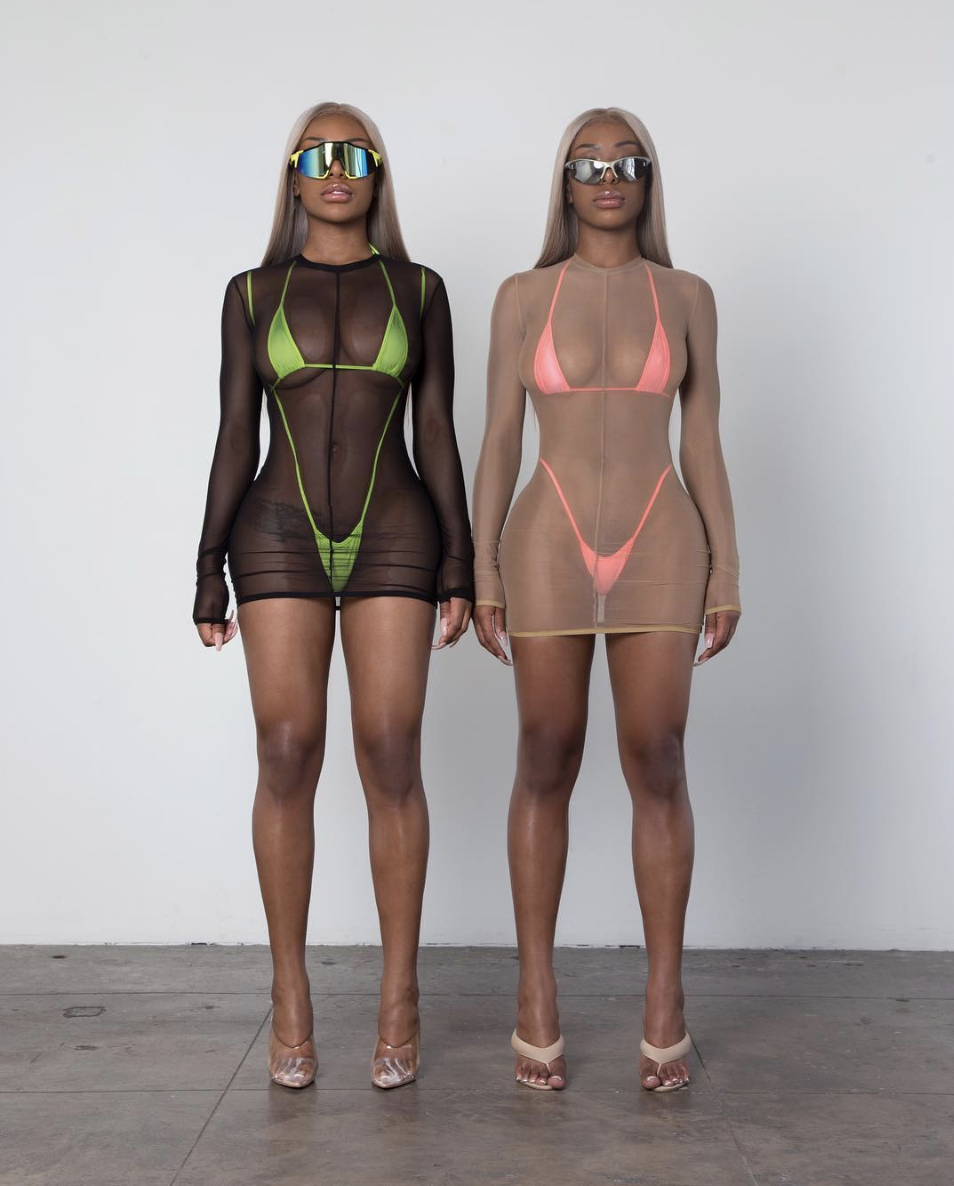 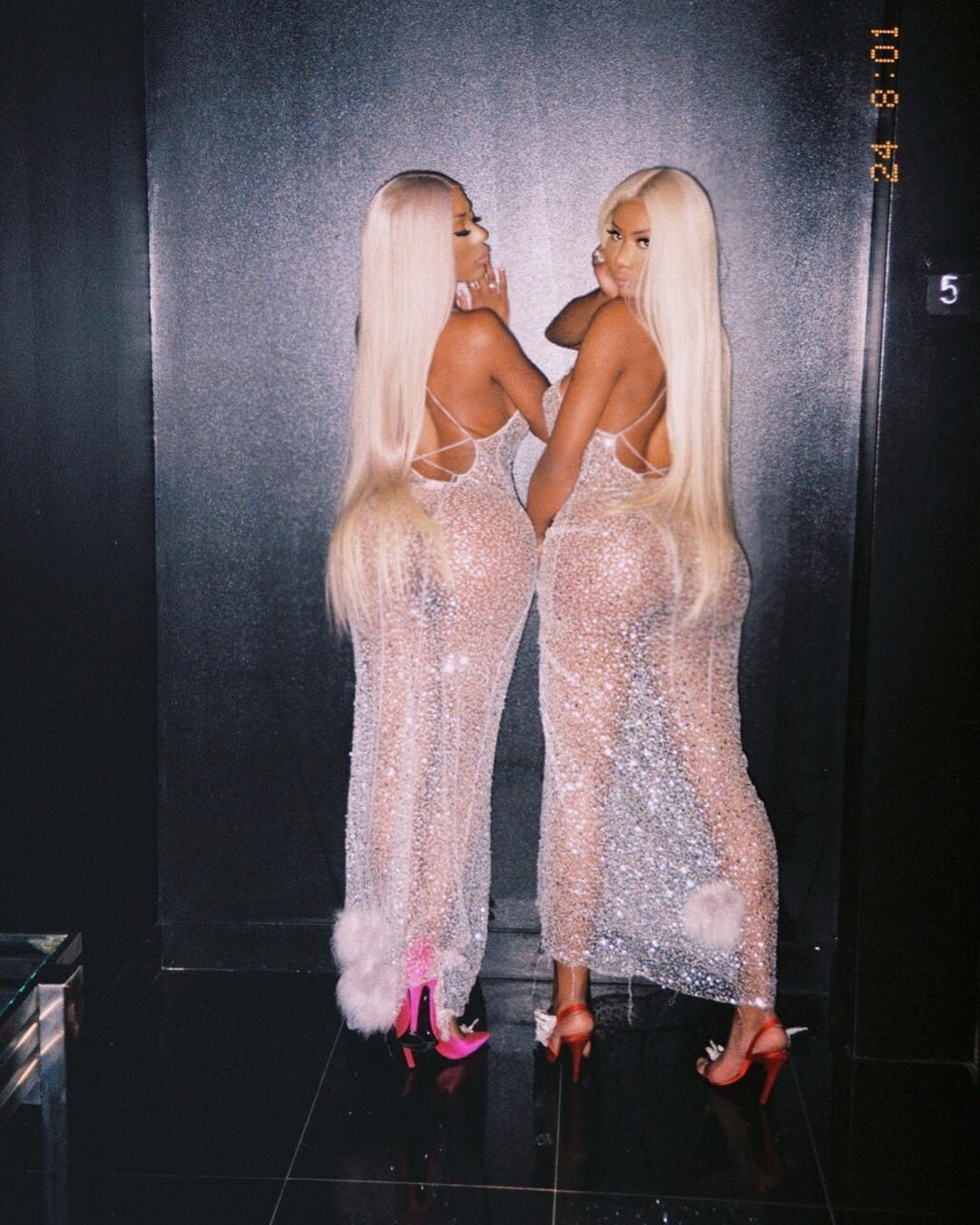