I’d like to ask those who have negative thoughts or opinions about the tragedy that happened to my family, to keep them to themselves. You don’t know all the details. And how dare you attack when a beautiful life has been lost.

You guys finally did it. Your horrible negative ignorant words have broken me. Happy? Staying offline for a while. I have a special announcement and video releasing on Wednesday I believe. So. There’s that.

Hyland’s super serious promise to give social media a rest comes on the heels of her fourteen-year-old cousin getting killed by a drunk driver on Monday. Hyland set up a GoFundMe campaign for her uncle, who is still in critical condition from the accident. To be honest I don’t know exactly what bullying-fodder people found in this story, considering Hyland’s face and body and career are plenty enough for me.

My two cents is that if a multimillionaire set for life with Modern Family residuals starts a GoFundMe instead of funding something herself, she deserves to be bullied. And she has been. So, sunrise sunset I guess. Have any of you read Jaron Lanier’s book Ten Arguments for Deleting Your Social Media Accounts Right Now? He talks a lot about social media addiction. And Hyland is such an addict that she’s claiming to quit while announcing her relapse. Which we can catch tomorrow. Remember. The video releasing. By abusing social media Hyland invites drama into her life just like Pete Davidson, and I don’t know about you, but I can’t wait to cyberbully her after seeing this shitty video tomorrow. 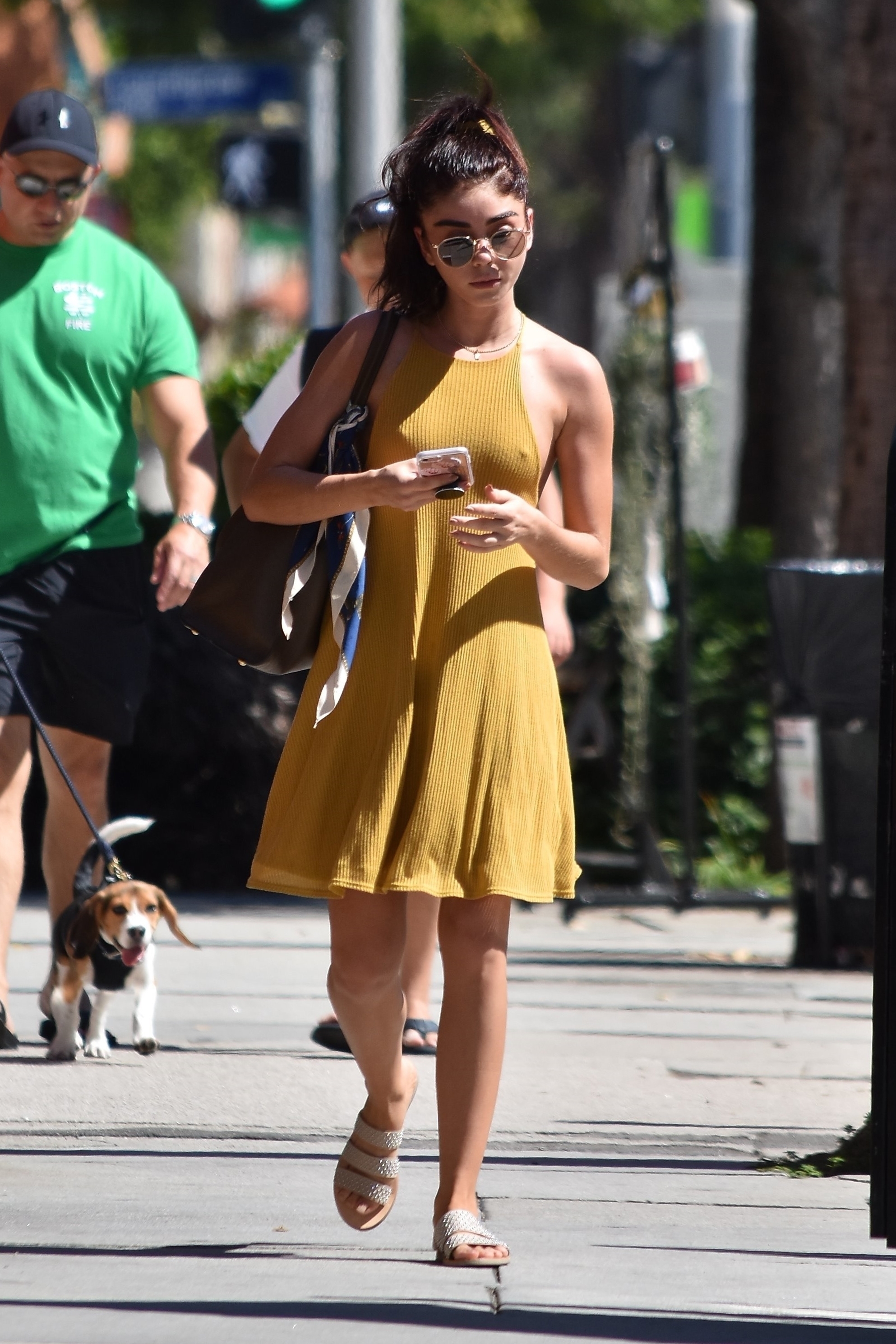