There’s Something About J.Lo’s Dress

I thought it would be impossible for Jennifer Lopez to own a dress larger than her ass or ego, but I was obviously wrong. You would assume the same woman that grew up in an area where the stores have entire outfits available for $7 and under would aim to be slightly less gaudy after making millions, nope. Lopez looks like the brand ambassador for Rainbow retail shops’ sidewalk sale division. Her ridiculous dress takes up three seats by itself so I’m going to guess this dress was originally intended for Tess Holliday. Jennifer in this outfit is looking a lot like Tumblr’s adult content ban. The only reason anyone still cared was because of the readily available ass to be seen. But now that it’s censored, why bother?

J.Lo’s look couldn’t be contained by any mere car — so she commissioned a spacious van to transport her and boyfriend Alex Rodriguez to the big event.

Jen’s dress may be big enough to hide an evening’s worth of flatulence but there’s still not enough room under there to hide her past relationship mistakes.

Jennifer Lopez may have found love with Alex Rodriguez, but it was not so long ago that happiness this easy seemed painfully elusive.

“I knew there was something going on that I did not understand,” says Lopez, 49, who over the years had watched three marriages fall apart, including her last, with Marc Anthony, with whom she has 10-year-old twins, Emme and Max.

In the wake of her divorce from Anthony in 2014, the Second Act star knew it was time for some real soul-searching to figure out why she seemed to repeat unhealthy patterns with men. “I was done blaming other people – he did this or he did that – and I said to myself, no, it’s you,” she says.

Jen is making poor decisions picking men the same way she makes poor decisions picking her outfits? Hmm, you don’t say. Three marriages in and at almost 50 years of age is when she decides she’s done blaming other people. It’s a little late in life to learn that lesson just now. George Bush said it best “fool me once, shame on you. Fool me, can’t get fooled again.” The fourth divorce is inevitable if she ever ties the knot with Alex. Gravity is coming for her trademarked cheeks once she starts creeping closer towards 60. And she has just stated on record that she can’t blame Alex if he disappears. 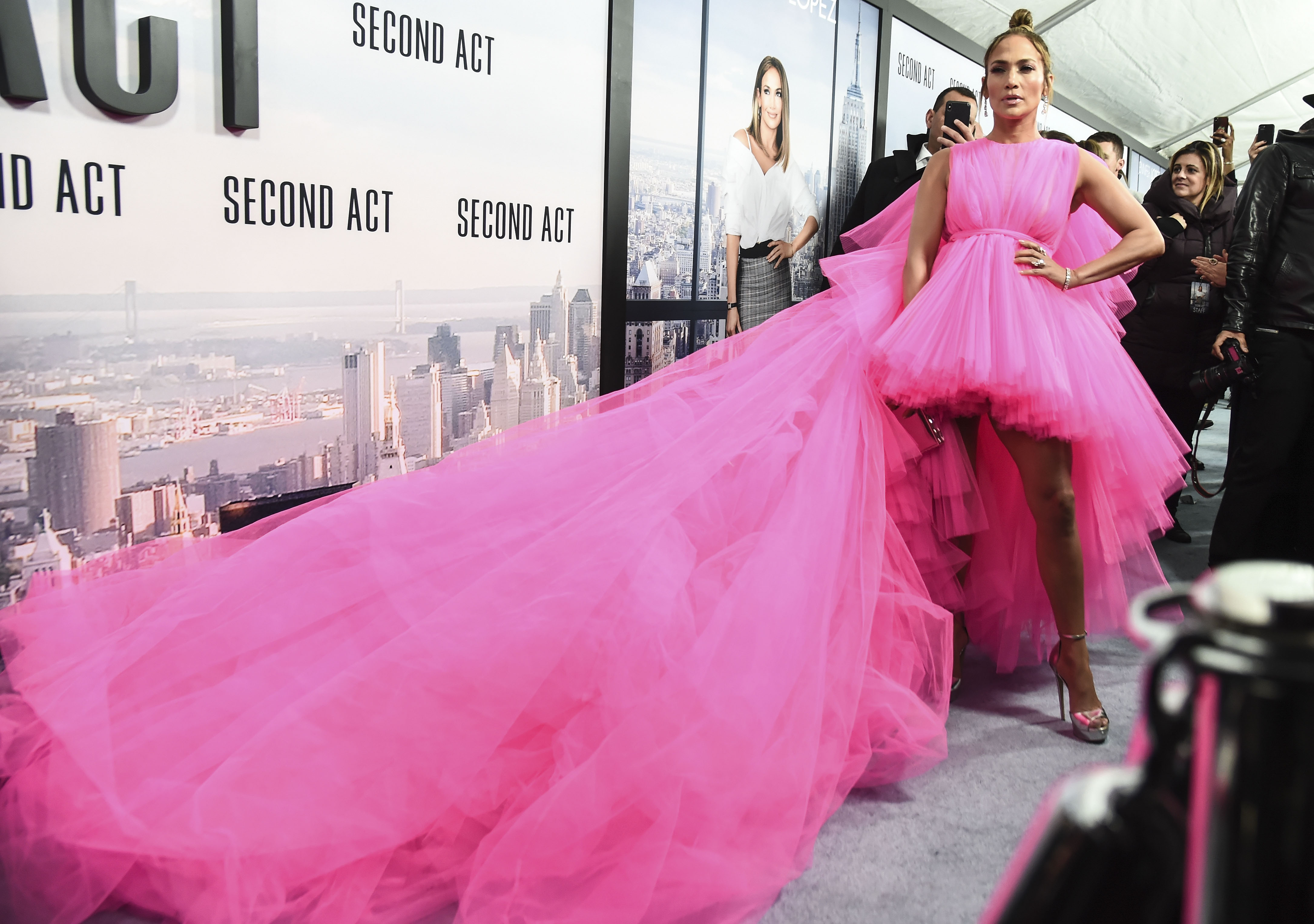