Time To Blackface Facts: When Are We Going To Call Out Ariana Grande For Blackface?

Where did this accent come from all the sudden ? pic.twitter.com/YQH95lVwlb

Celebs cute and endearing enough can get away with PC murder, which is why Sarah Silverman is going to be able to weather her whole “fag” thing – I’ve just grown as a person since then faggot – and Kevin Hart won’t. America hating Nymphomaniac Bratz Doll Ariana Grande has fucked half of the guys in entertainment who look like drug dealers, and half of the guys she fucked are either dead or suicidal. But the controversy is nowhere to be found. That is, not if those who are starting to notice that Grande is just the ghost of Rachel Dolezal past here to bang butthole eyes big-dicked what’s his name have anything to say about it.

Ariana Grande is Italian, and pics of her Disney past reveal a random Italian girl with big dreams and a big nose. Soon to be sawed off and fed to Disney up and comers. Grande now sports a deeper skin tone than God blessed her with, and yes, this could be attributed to tanning. But with the spackled on makeup Grande sports, we’re not watching the magic of melanin. This is an aesthetic choice. To look African American. Created using a product which is applied to the face. One could call it. That’s right. Blackface.

What’s even more damning to Blackface truthers out there is that Grande’s accent is getting blacker by the minute, and pretty soon she’ll just be a shrink ray version of Cardi B. Who’s… what? German? Anyway you can hear Grande’s new Dolezal-approved sass in the clip above. And for the record – do I care about any of this? Not in the slightest. But celeb news always sucks around Christmas so it’s time to stir the damn pot. Ain’t that right my… wanna finish that Ariana? 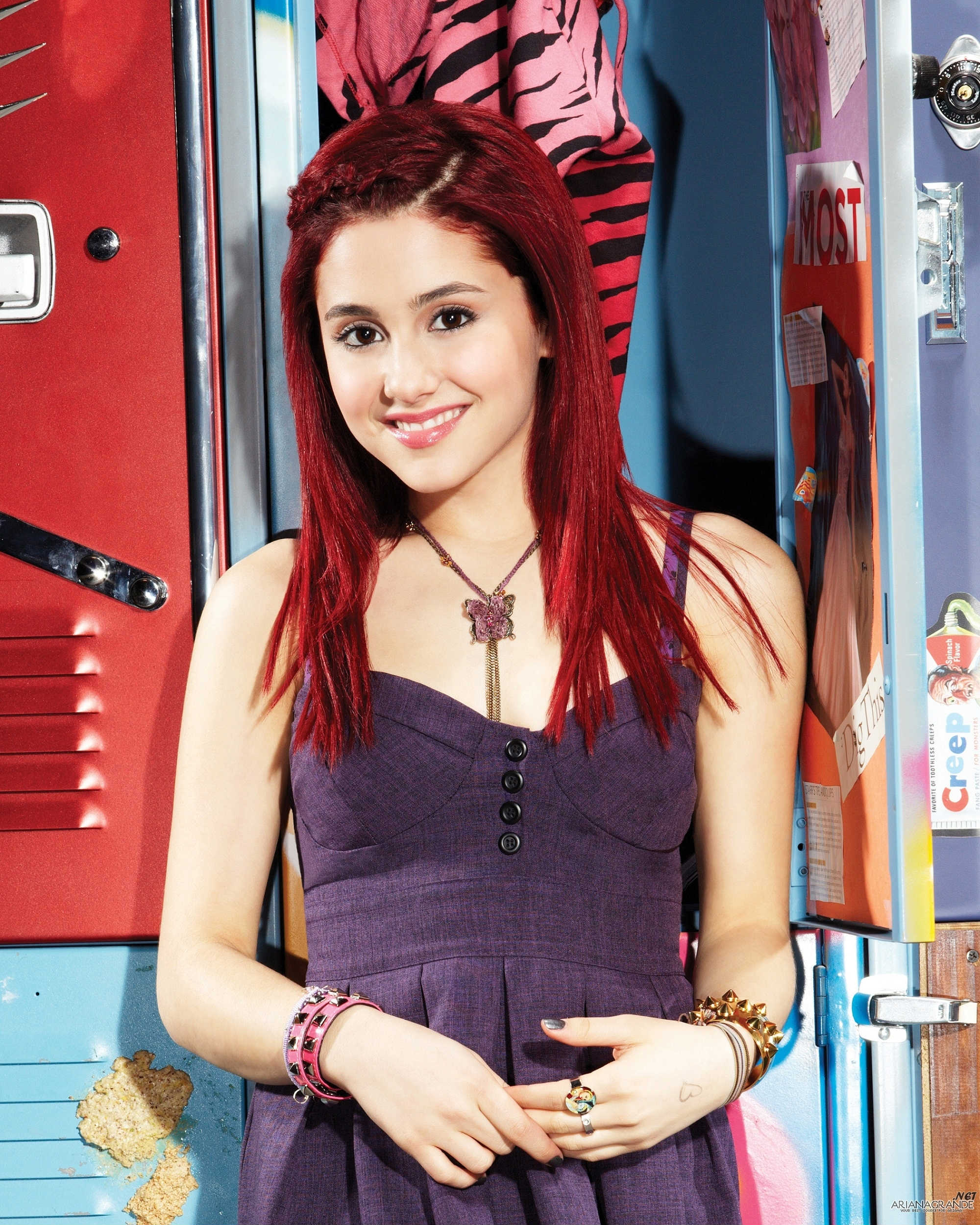