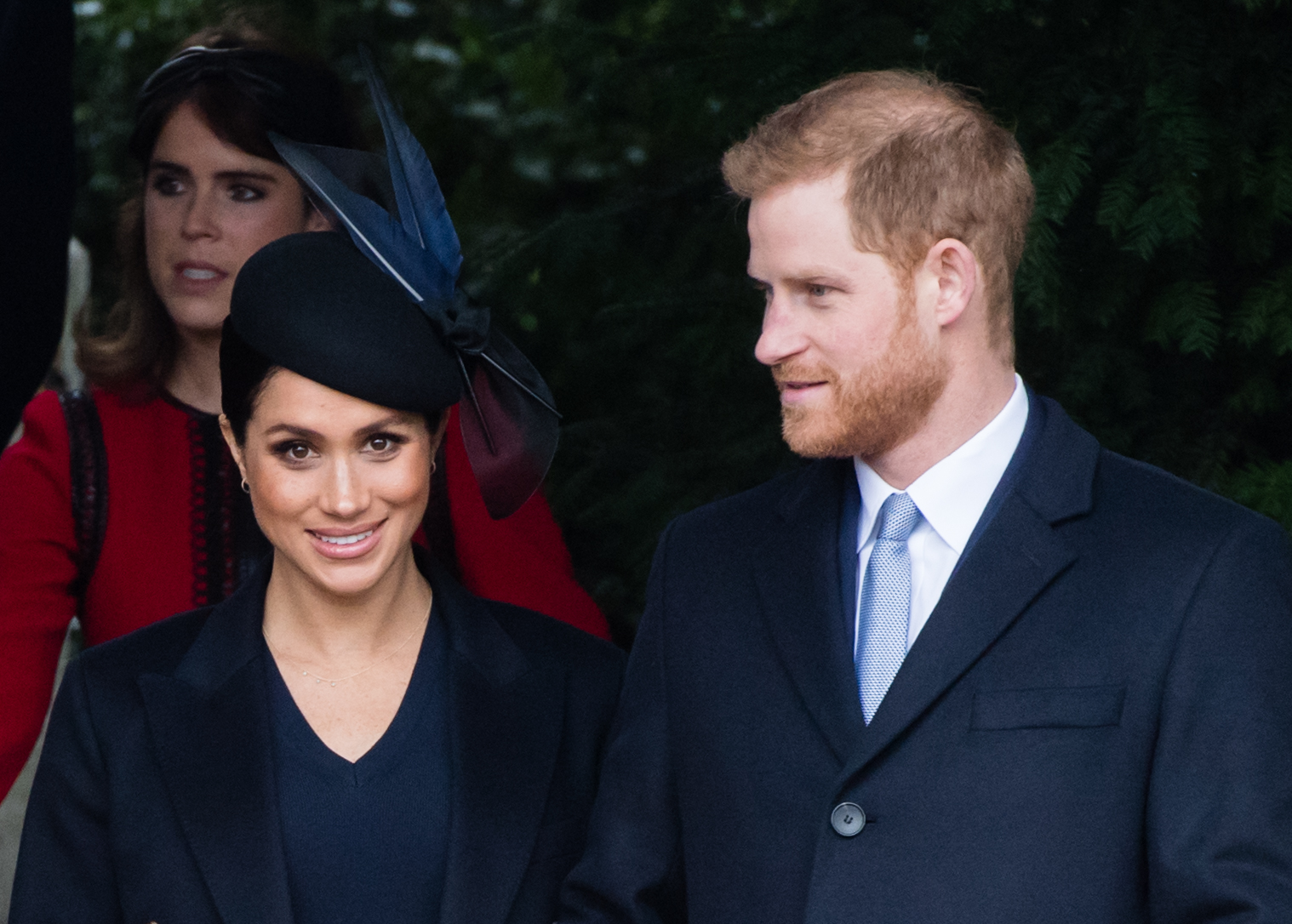 If you can picture actual trash – not like a person, but like the contents of an actual public trash can including hot half-eaten food, dog poop in plastic bags, throw up, and plastic bottles because people are animals  – then you need read no further. It’s all you have to know about Meghan Markle’s family. They’re actual, legitimate trash. According to TMZ, Meghan’s half-brother Thomas Markle was arrested by the Oregon State Police for driving under the influence at around 1:30 A.M. this morning:

Cops performed a field sobriety test and they say his impairment was obvious. They say he was visibly intoxicated and blew a .11.

TMZ reminds us that Thomas sent Prince Harry these words of encouragement leading up to the royal wedding:

It’s not too late. Meghan Markle is obviously not the right woman for you.

Probably because Thomas wanted to fuck his sister. Seriously. You don’t know what trash is capable of. In case you need a refresher, Markle’s dad Thomas Markle Sr. “conspired with a paparazzo in Mexico to pose for photographs that were then falsely offered to news outlets as having been taken without his permission.” He leveraged his connection with Markle for a smattering of Z-list interviews, and even pleaded for the queen to help mend their broken family, stating:

I would appreciate anything [the queen] can do, and I would think that she would want to resolve the family problems,.

But there’s no point in fixing trash. I mean lol, it’s trash. Here’s the most recent mug shot we have from Thomas Jr., from when “he was arrested for holding a gun to his girlfriend’s head during a drunken fight.” Your majesty. 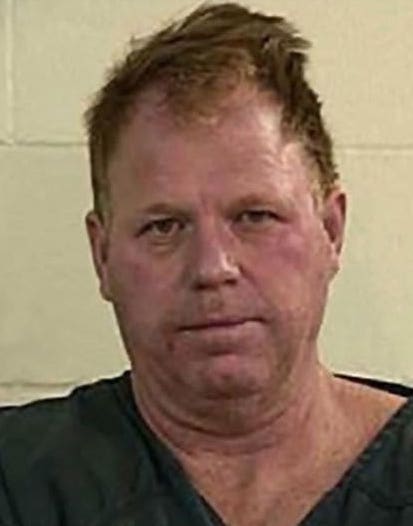