I take Piers Morgan about as serious as someone who says that they can make a grilled cheese sandwich in a microwave. Sophie Turner apparently feels the same way after labeling him a twat. But I’m slightly conflicted here as Piers is finally on the right side of an argument for once. The Sophie/Piers spat took place where most self-righteous twats love to congregate, Twitter. Topic of conversation: celebrities making mental illness cool. It’s probably impossible to count how many celebrities claim they suffer from some kind of trendy, hip, self-diagnosed mental illness that almost led to suicide. But I think Anthony Bourdain is the only one allowed to ever say his severe depression actually slays.

Piers Morgan is stirring up controversy again—and Sophie Turner is having none of it. Morgan’s latest scuffle comes after he retweeted a story from The Sun which quoted British actress Beverley Callard as saying, “Real mental illness is very dark and it takes a great deal of strength to ask for help. I think we are now definitely chipping away at the stigma. But we have to be careful mental illness doesn’t become like a Gucci handbag. There is a danger it can become ‘fashionable.’”

But Turner had a response ready for Morgan: “Or maybe they have a platform to speak out about it and help get rid of the stigma of mental illness which affects 1 in 4 people in UK per year,” she tweeted. “But please go ahead and shun them back into silence. Twat.”

The promotion of #WorldSuicidePreventionDay by celebrities is about as genuine as #NationalHotDogDay or #InternationalHugDay. You’ve lost all credibility as a serious cause the moment you put a hashtag in front of it, and Madonna behind it. Most celebrities suffer from megalomania at most. The rest are the boy who cried wolf. Anyone could go on WebMD right now and diagnose themselves with autism, anxiety, and AIDS all at the same time if they read too much into those generic list of symptoms. Having two arms, two eyes, two legs, and breathing through your nose qualifies you for at least one disease on that site. It might be safe to assume that celebrities are taking this “everyone is mentally ill among us” thing a little too far.

Or maybe they have a platform to speak out about it and help get rid of the stigma of mental illness which affects 1 in 4 people in UK per year. But please go ahead and shun them back into silence. Twat. https://t.co/mvddYPjcht

You’re stronger than you think. You will get through this. You’re so loved. You are NOT a burden. #WorldSuicidePreventationDay 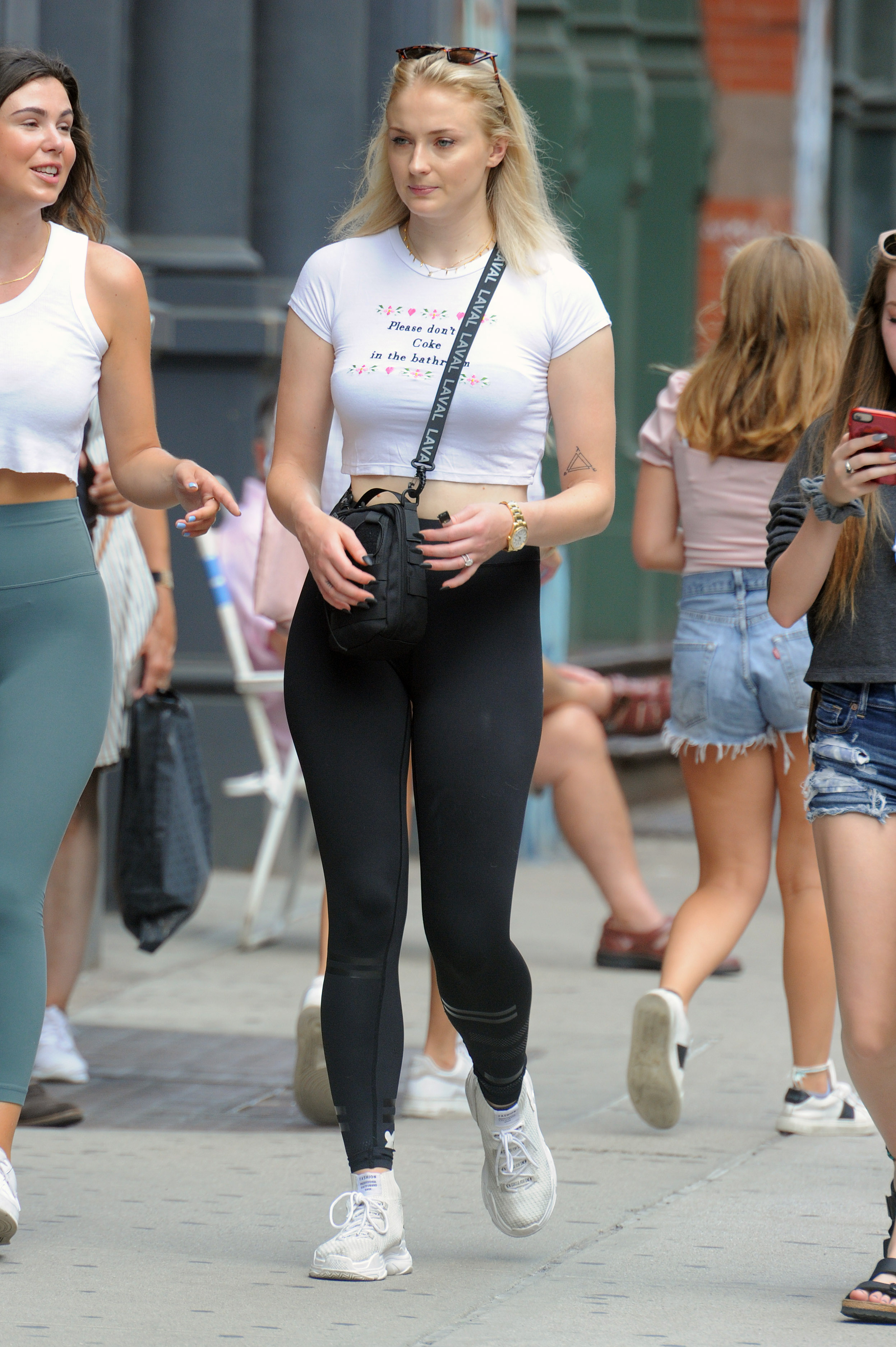