J.Lo and Shakira Prepping for the Super Bowl Kobe Tribute

I heard that they are doing a tribute to Kobe, whatever that means. He didn’t even play Football professionally, it’s like “WRONG SPORT” but I guess he’s now some fallen national icon thanks to trying to avoid traffic the most obnoxious way possible.

I mean I get it, you are fans of the guy, he spoke to you with his talents, but he was retired, he died in an accident, let him rest in peace. MILKING it during the Grammys was one thing, but to do it for the Super Bowl too. Are we going to get a Kobe Oscar tribute and a Kobe hologram at Coachella. I hear the Ghost of Kobe is going to be hanging out at Burning Man this year, you just need to do enough Peyote.

I think every Mall Santa this next year will be in a Kobe Mask, and Halloween parties everywhere will be Kobe themed. I guess it is a way to keep him alive.

I just know I’ll be sure to be in the bathroom during this J.Lo / Shakira performance despite being old news. You know Super Bowl is all about staying relevant but relieving myself will be more interesting.

However, the dancing will be Latin, the bodies will be moving arthritically, but in revealing costumes. So you’ll have to let me know how that goes. 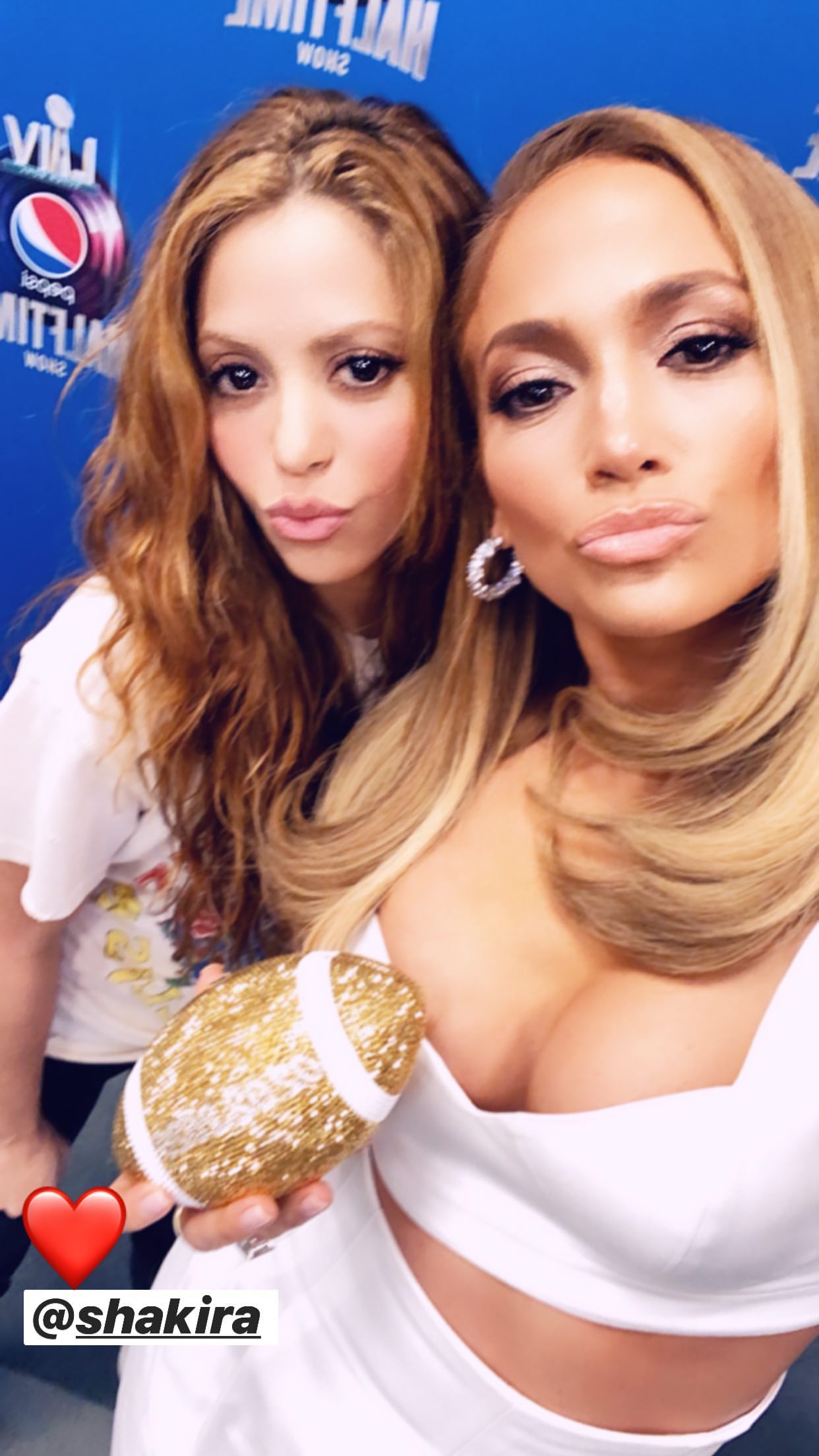