Vanessa Hudgens and her Break Up with Elvis

Vanessa Hudgens, pioneer in nude selfie leaks and Disney Kid has been reportedly dumped by her boyfriend Austin Butler (of 8 years), now that he’s been cast in a big movie playing Elvis. These things happen, and probably happened long ago.<blockquote>

Vanessa Hudgens has the 2020 energy to which we should all aspire. Hours after outlets started reporting that she and her boyfriend of eight years, Austin Butler allegedly split, Hudgens stepped out for the red carpet premiere of her film Bad Boys For Life. She did not appear to take questions about the breakup, and she did not even confirm it on her social media. (And she was very active on Instagram yesterday.) via  ELLE MAGAZINE

This is the kind of drivel swill sewage water that the media companies are putting out there about stories we don’t even care about.

I am not saying the work we have done or intend to do here is going to be anything revolutionary or life changing. People don’t read anymore and I don’t podcast. I am just saying that the billion dollar media companies that hire overly exited 12 year old girls to write their editorials about such meaningless garbage are awful. They are lucky Vanessa Hudgens doesn’t have a dick, because if she did, it’d likely be big, and it’d likely be straight down their “young journalist” throats. Except for the fact that they don’t like writing about male-centric stories, unless the male is the villain, it’s not in right now.

All this to say, Vanessa Hudgens may or may not be single, but it’s a trending story for you to hate society with me on.

Here she is at an event, not caring, because they probably broke up months ago…and because she’s an actor. 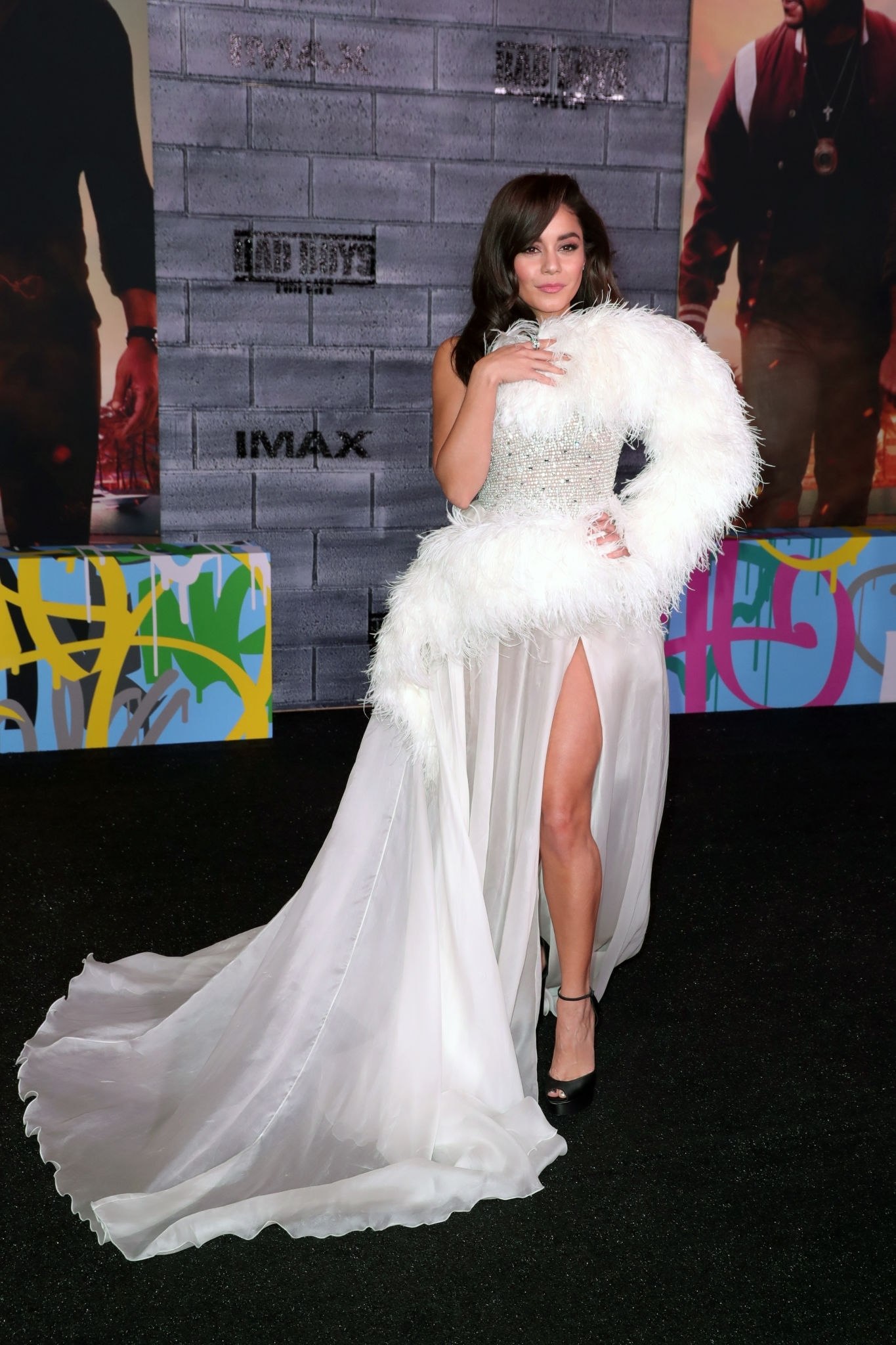