Gigi Hadid teamed up with i-D Magazine for their newest issue and took the time to whine about being in the fashion industry. Gigi first started walking the runways 5 years ago and claims she was told that she didn’t have a runway body.

“I was coming out of High School, I still had a volleyball body. It was a body that I loved. I knew how hard I worked to have those muscles, to be curved in theses places – I kind of miss it now. At the time, people were hard on me and tried to say that I didn’t have a runway body”.

Bitch, then what the fuck are you doing on the runways?

Not only is Gigi a liar, because I remember seeing videos of her mother not allowing her to eat her birthday cake to prepare her to become a model, but she also gave us the most boring series of photos to look at while we read her lies. 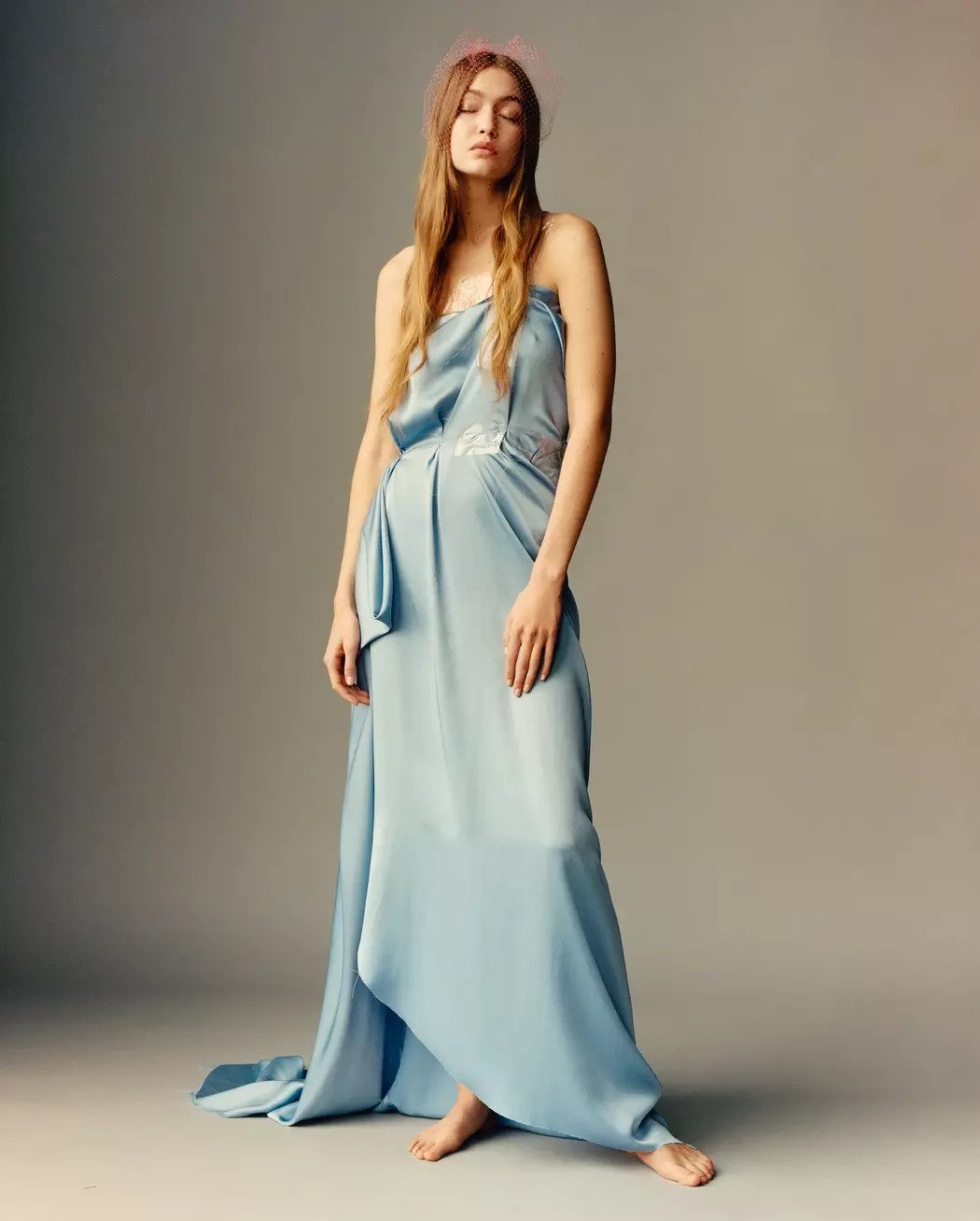