Hilary Duff, who we recently saw being a vigilante, that one may consider an overreacting, jerk who targeted a black man just practicing his photographer due to racism, and put him on blast on her social media for all to see, implying that he was a pedo. Whether she was in the right, or in the wrong is hard to say. When kids are involved in the story, it’s easier to side with the parents than the dude who knows the laws on taking pics of kids a little too well.

This is not about that. I don’t mean to revisit, I just saw more Hilary Duff news. This time involving Disney and the much anticipated to the weird now 30 year old women and pervs like you who watched Lizzie McGuire, the show that made Hilary Duff Household.

The story is that the show’s original creator and show runner, Terri Minsky, unexpectedly quit the revival. Disney stated that they needed move in a different creative direction after they shot 2 episodes.

Basically, she retweeted the story of Love Simon the series being pulled from Disney+ and put on Hulu because it wasn’t family friendly, with the caption “Sounds Familiar”.

So maybe Lizzie McGuire is full of Hilary Duff sex. It would explain why she’s dropped 30 pounds in the last few months in anticipation for this big nostalgic revival. 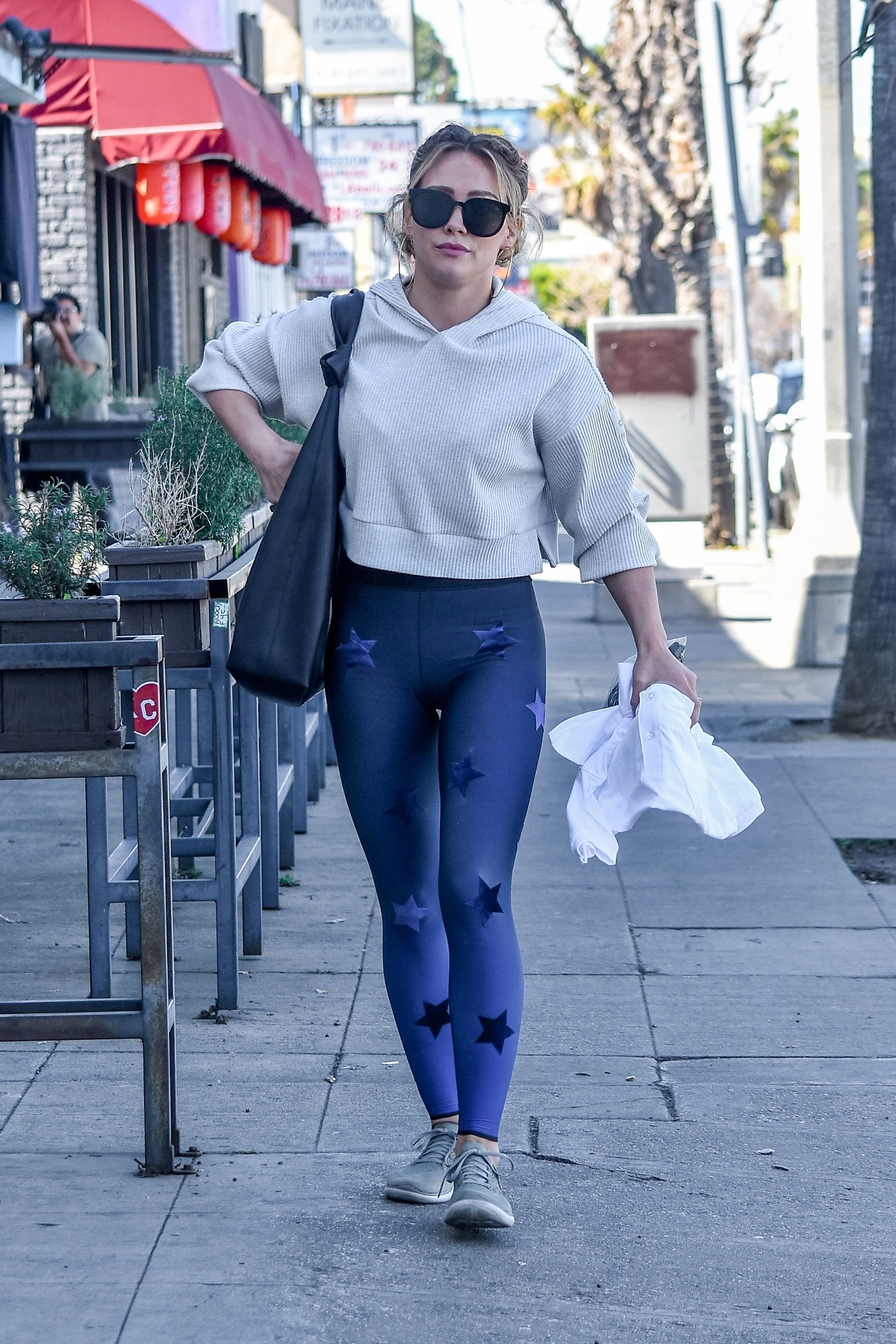