Keira Knightley is a “whatever” actress. She is hugely famous for sure, but she is not memorable at all, at least not to me.

She is on some Anne Hathaway level of “she exists”. She is a celebrity. I know the name but I couldn’t name anything she’s been in and even if I could, why bother, I didn’t like it.

I know she’s got fans out there. People who live and breathe her. People who think she’s wonderful. People who stare at her nude scenes. Well, it turns out they will have to fixate on her archive nudes because now that she’s a mom in her 30s, her nipples are droopy, she’s just not interested in putting that on tape.

“I have been comfortable earlier with more nudity than I am now. I have had a kid, I am in my thirties, I am very happy with my body,” she added.

Speaking to the Financial Times, Knightley said she always felt “completely comfortable” filming nude scenes on camera but revealed those days are over.

“I’m really happy with my body. It’s done an amazing thing,” Knightley said, referencing the birth of her and husband James Righton’s two daughters, Edie, 4, and Delilah, 6 months. “But I also don’t want to stand there in front of a whole film crew.”

Plus, Knightley joked, “The nipples droop!”

She wants to make it clear that she loves her body, so she’s not body shaming herself in this oversensitive time. She just doesn’t want to be filmed having sex scenes.

It must be nice to be in a place in your wealth and celebrity where you can call the shots like this, I say it is pretty entitled, disrespectful to the artistry of acting, the whole “I won’t get nude in movies” is drawing a line in the sand based on her vanity. She is saying she will either walk from roles where nudity is a critical part of the character, or she’ll have them re-work the story so she doesn’t get nude. Pretty bold! I guess she doesn’t really realize what ACTING means.

To her it is more important to her to keep her nips private than to delve deep into her craft that she pretends is her art. Pretty obnoxious, but maybe I’m just over-thinking it, which proven in doing this post, I am. But an attack on movie nudity is an attack on anything good about Hollywood.

I am not here crying over never seeing Keira Knightley never being nude again, like she said, she’s 30 and has shit tits, I just find it pretentious.

To see some Keira Knightley Nudes You can visit EGOTASTIC 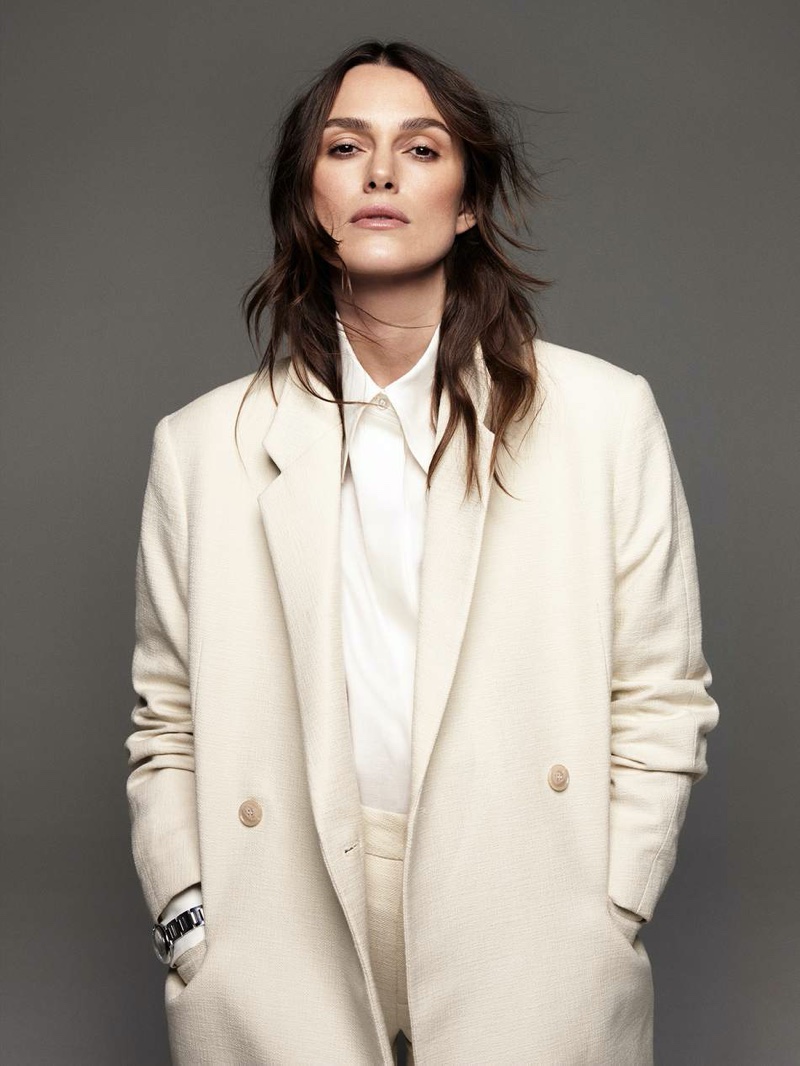