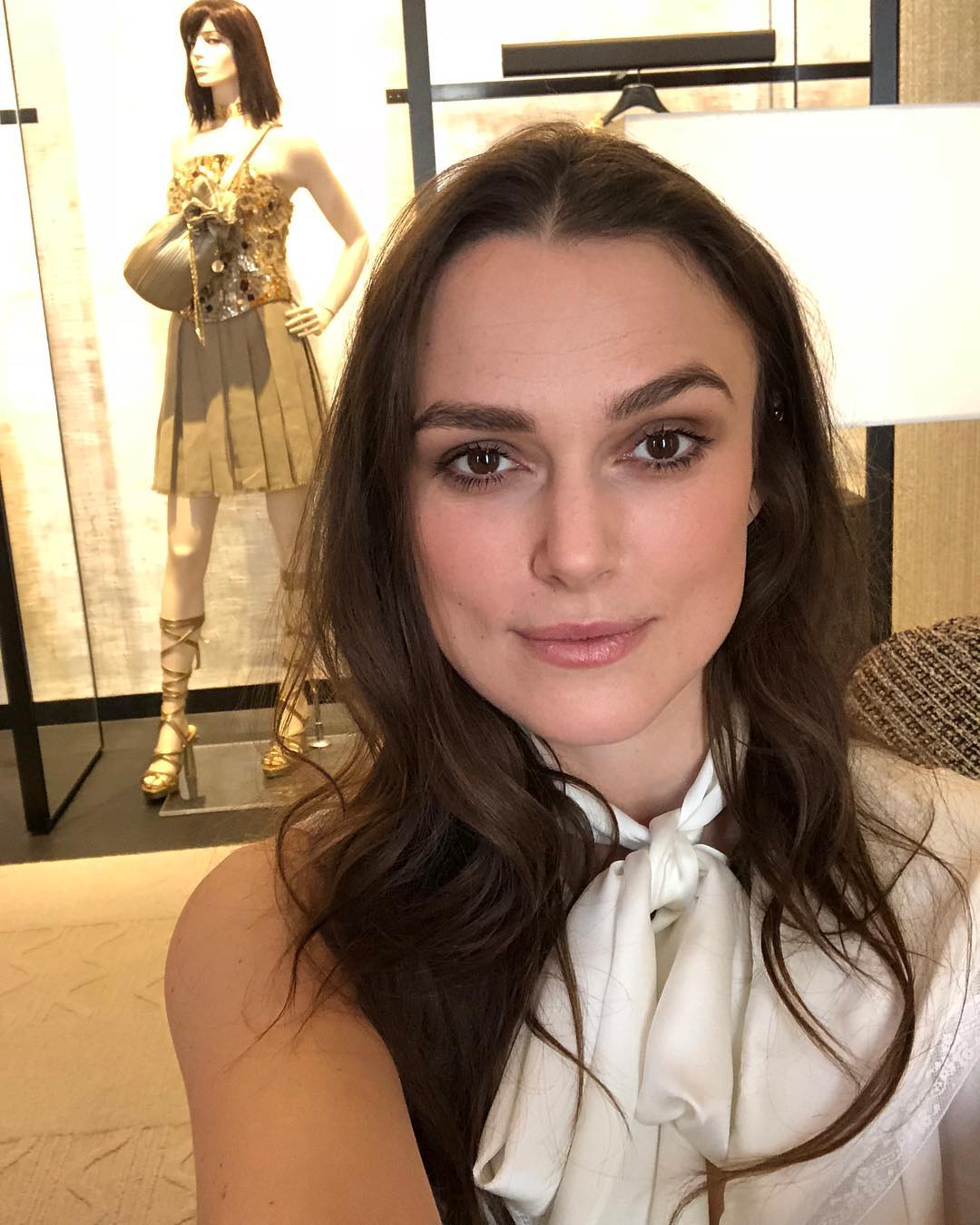 Keira Knightley will no longer strip for the camera if a man is directing the movie, because she’s a Mom now and all Men are Pigs. You can read the whole thing on the Interwebs but let’s scope-out the... READ MORE

Keira Knightley is a “whatever” actress. She is hugely famous for sure, but she is not memorable at all, at least not to me. She is on some Anne Hathaway level of “she exists”. She is a celebrity. I... READ MORE 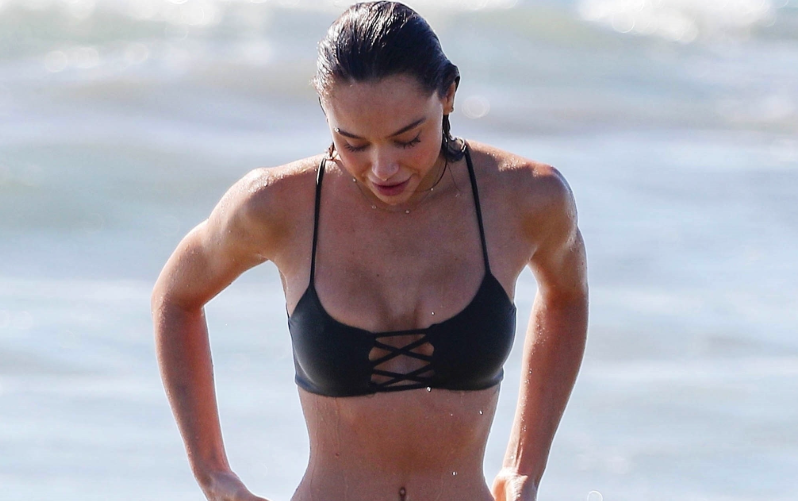 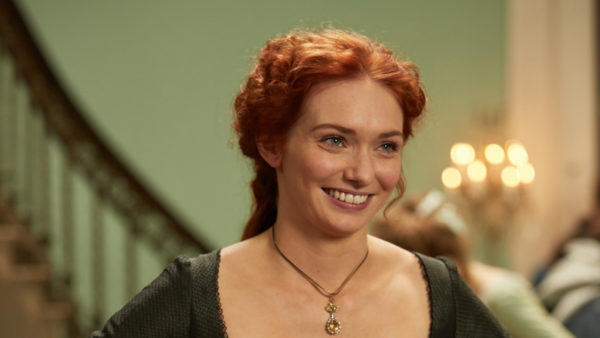 Where To See Nudity From This Weekend’s Stars, Featuring Keira Knightley’s Boobs

Keira Knightley goes tits out to get her lez on in this weekend’s Colette, but if you’re not man enough to go to a pussy indie theater, you can see her boobs in 2005’s Domino. And in another... READ MORE 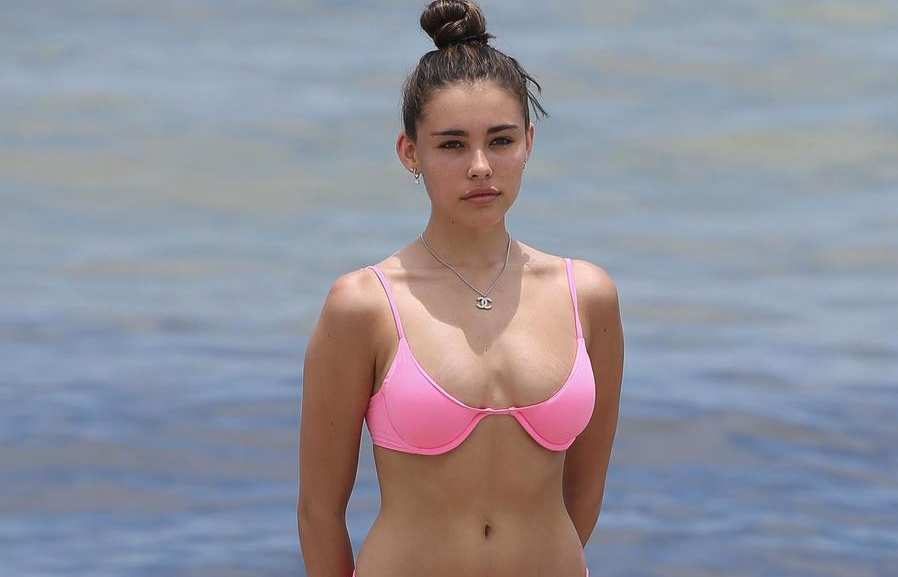 Alexandra Daddario is Double-D-Lightful in the Mr. Skin Minute! (VIDEO)

This week's Mr. Skin Minute has the Baywatch movie in its sights!

I’m not sure what to make of Keira Knightley’s tiny boyish chest. I think I’m supposed to reflect profoundly upon the outdated manner in which men still worship ancient archetypal images of the opposite gender. But I’m mostly just... READ MORE