Forbes just released their list of highest-paid actors for 2019, with Dwayne the Rock Johnson, Ryan Reynolds, and Mark Wahlberg landing top bank. Man-boy Adam Sadler makes the list, as do several non-caucasian actors – so we’ve got that covered.

Forbes will wait a month before releasing the highest-paid Actress list, with Scarlett Johansson expected at #1 north of $60 million – and that’s before she cashes in on “Black Widow” residuals. Johansson and forever buxom Sofia Vergara and feminist Reese Witherspoon would crack a list of the 10 richest PEOPLE – that doesn’t sound like wage disparity to me. What happens if Scarlett tops the list – like Mary Pickford, Barbara Streisand, and other women have done throughout Hollywood history – is the battle for wage equity over? Where do millionaires and queenpins Lady Gaga, Jennifer Lopez, and Oprah fit in – does Katy Perry need to pay alimony to Orlando Bloom?

If so, its urgent feminists and other Woke Womyn pivot to that other stronghold of beauty and well-lit photography: modeling. Because last we checked, Kylie Jenner was closing in on $200 million annually, and still-supple Gisele Bundchen clears $20 million without a Superbowl ring. American Sean O’Pry – I’ve never heard of him either – can only afford non-flavored Perrier as the top male model at $1.5 million a year.

This sexist disparity can’t go on any longer – square-jawed, gay men are being paid a fraction of what their counterparts are on the runways of Milan and Paris, for the same work.

Either there’s a double-standard, or just maybe, people are being paid what the market demands. For reasons that escape those with a reasonable IQ, more people want to see Dwayne Johnson on-screen flexing and scowling than the delectable Margot Robbie in any fashion (pun!). By the same measure, more WOMAN will click on articles featuring yummy Miranda Kerr than some dude with a $500 haircut and $40,000 watch.

John Legend isn’t fretting that his potty mouth, rotund wife Chrissy Teigen pulls more green than him – if he can look past this sexist industry, can’t we all?

How about some pics of those ladies(not Chrissy Teigen) 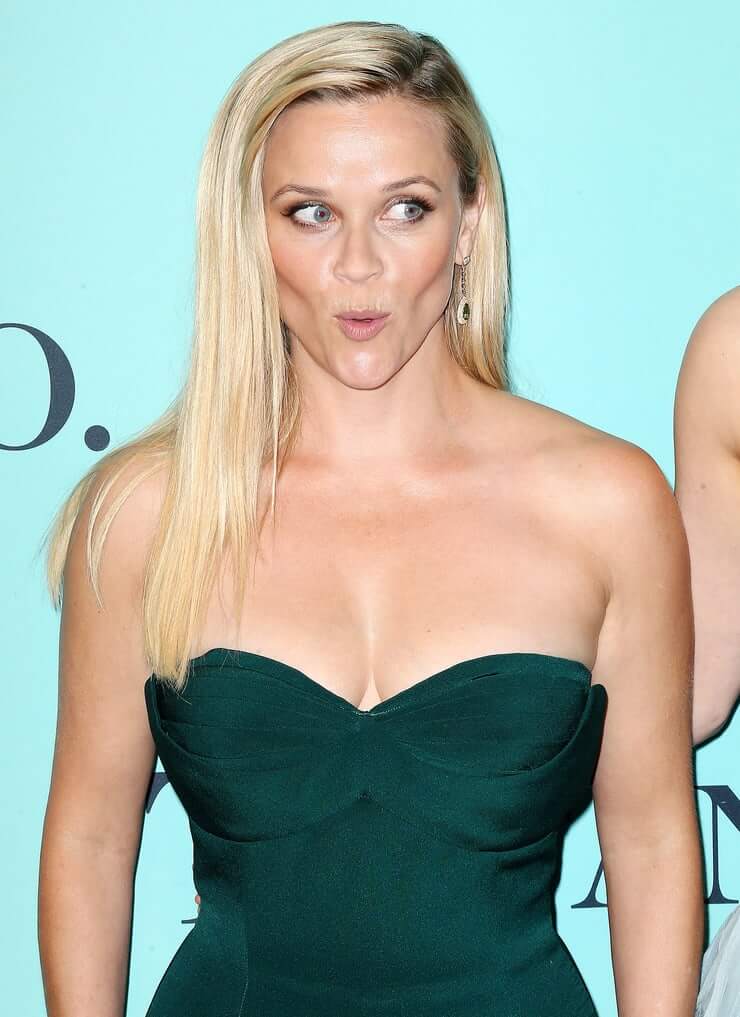