What actor, nay human being , would voluntarily quit the job that’s the pinnacle of masculinity, coolness, and badassery – Batman. Despite how often DC and Warner Brothers have beat this black horse, anyone who’s taken on the pointy cowl – head-case Val Kilmer, neo-liberal George Clooney, recovering alcoholic Ben Affleck – all wish they had one more move as the Dark Knight. Will Arnett managed to resurrect his entire career with the role – and that as a voice in the Lego movies.

So it’s hard to fathom why jork Ruby Rose would walk away from Batwoman, and she’s still chirping about it. Maybe the job wasn’t what her agent said, maybe she’s recovering from surgery, maybe a network TV show isn’t the open forum for LGBTQ rights she hoped (who knew?); but it’s hard to imagine a higher calling for a tatted punk female slag than this.

“Being the lead is anything is tough” – tell that to Margot Robbie or Charlize Theron or Taraji P. Henson, who’ve spilled blood in lesser roles. You think Zoe Saldana enjoys being yelled at by James Cameron on the set of “Avatar” while she’s treading water for 6 hours? I don’t think Gina Carano could have left MMA behind for henchwoman roles without a few tears on her pillow

Maybe Rose looked the part more than lived it – the opposite of current Bond Daniel Craig – but passing on a role that Kirsten Stewart would give her left nut for is just stupid. 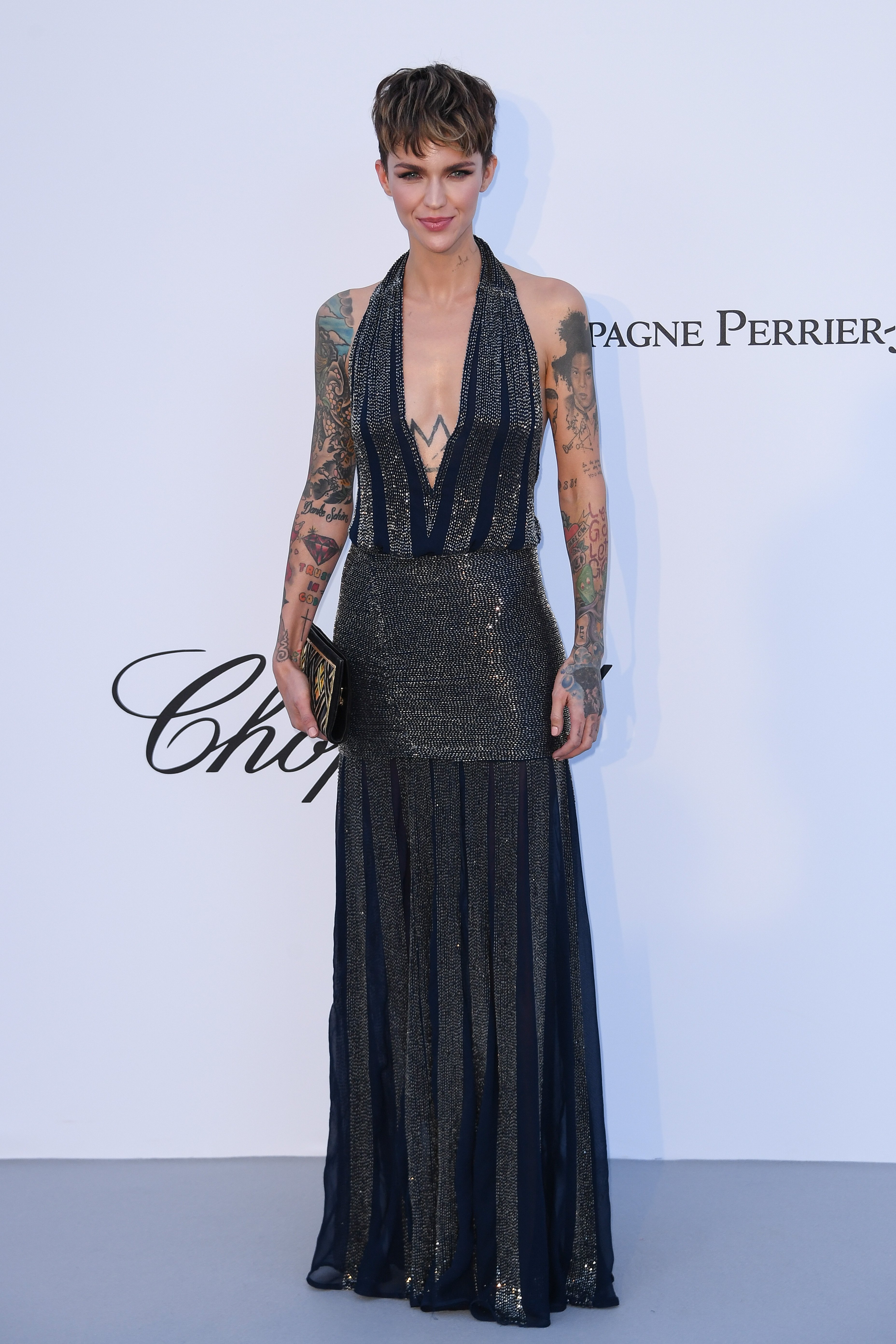