Let’s all pour a 40 of candy-flavored liquor on the cell floor for pedophile R. Kelly, who incurred the wrath of his fellow inmates at Chicago’s Metropolitan Correctional Center this week (sounds like someplace outa an Orwellian sci-fi on Netflix). According to TMZ, the BBC, and others, a little incarceration self-correction was needed on Kelly due to interruptions in visitor time for his bunkmates.

Reading a bit of the history of this asshat’s case: we all want to “recruit girls to have sex”, but the details of his activities are illegal, recurring, inter-state, and stupid. The Media often glosses over the details of his charges – because he’s a hiphop star and dresses well, we guess – but there’s little room for sympathy when the convo turns to “underage sex”, “child pornography”, and “forced abortion”.

The details of the attack are unknown, but one hopes that the “extent of the injuries” is less “bruised my arm going to the hoop” and more “life-lesson from biker gang”. These sexual assault perps seem to give little thought to being on the receiving end of a beating, bc its all about control and not sex, as any junior-high psychology textbook would tell you (if Kelly’s supporters could actually read). I’m sure he has admirers inside the Correctional Center too – hopefully there’s more fathers saying “that could have been my 14-year-old you mf” and percussive hilarity ensues.

If and when Kelly is cleared of the “10 counts of aggravated criminal sexual abuse” and the “additional 11 charges of sexual assault and abuse against a minor aged between 13 and 16”, we at WWTDD will apologize. But remember that every time a pedophile gets punched in the face, Chuck Norris sleeps a little better at night. 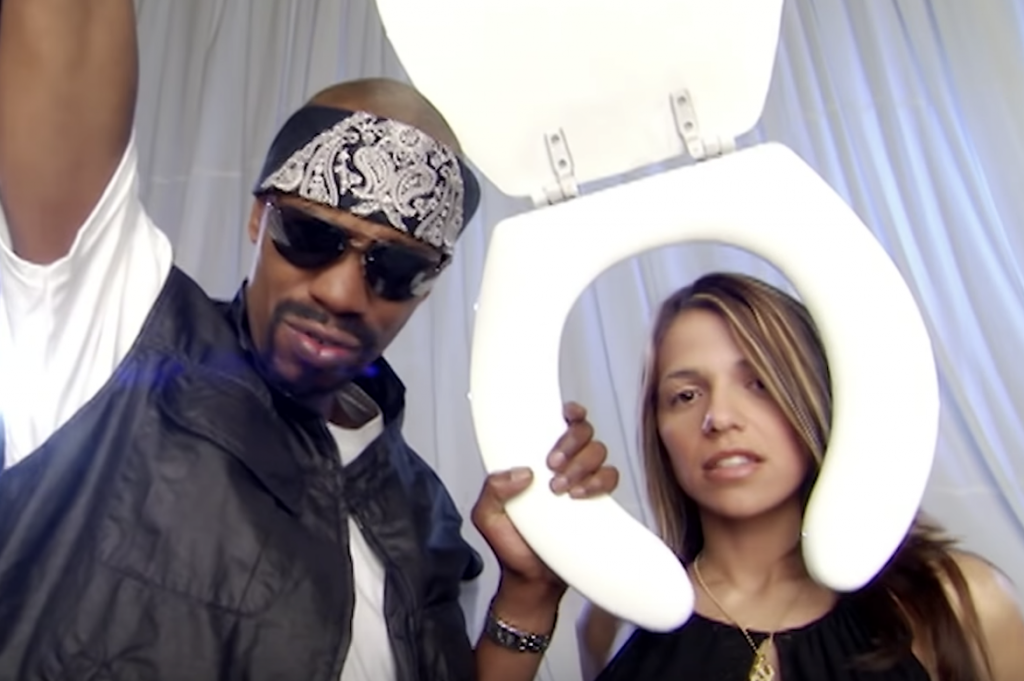