The first reviews of Disney’s “Mulan” remake are coming in, underlining its “unabashedly feminist” morality – bc nothing says women’s liberation like spending $200 million on an English speaking floss of a 6th-century Chinese legend of war. You get your role models where you find them I guess – Disney’s picked one they hope 1 billion southeast Asians can identify with. A tale of choreographed female empowerment like “Mulan” is surely worth $30 (on top of your Disney+ subscription) this weekend to teach your gated-community princess that “women can do anything”, versus $0 come December.

From there, we’ll move quickly to reviews and tweets that suggest anyone who criticizes “Mulan” is anti-feminist, racist, Falun Gong, or some other cause-dujour. It’s like the supposed backlash against the all-female cast of “Ghostbusters” – no feminist wants to hear that people didn’t see this film bc it was shite.

Voting-via-movie-ticket will expand to “Wonder Woman 1984”, whose trailers have increasingly cracked out FEMALE EMPOWERMENT by ensuring the men on-screen are evil (the villain), buffoons (various mall-cops who’ve underestimate the mighty Wonder Woman), or unthreatening candy-asses (pretty boy Chris Pine – there’s nothing wrong with being thin, but don’t women want a man who at least looks like he could change a tire?). I want to see Gal Godot kick-ass and a cleaned-up Kristen Wiig in a black dress as much as anyone, hetero or homo, but can’t I watch without sociopolitical context?

Now that romantic comedies are dead (at least overseas), Women’s Movies have been redefined to include All Movies. Which is the way it should be, without baggage, especially if you want to persuade a date to see James Bond – but can we stop with the gender voting via clicking on Netflix? If I wanted to virtue-signal or get props from an unshaven, woke college girl, I’d watch Oprah. “Mulan” maybe a step forward in popularizing women’s rights, but Disneyworld hotels are closed and CEO Rob Iger just wants his money back.

Story via THE WRAP 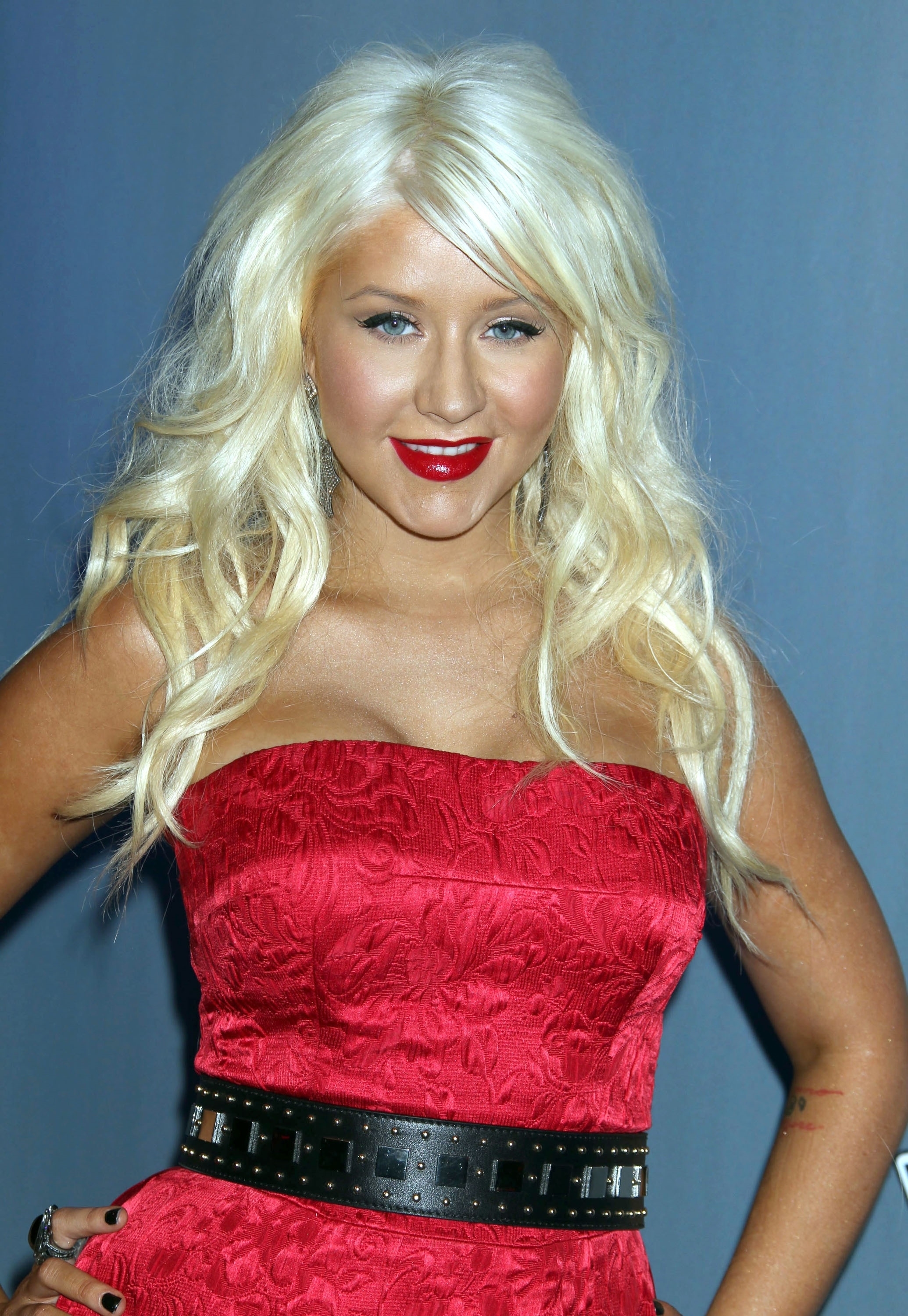