It would have been interesting to be at the board meeting in the expensive Hollywood office where mogul Jeffrey Katzenberg and duchess Meg Whitman cooked up Quibi. “I’ve got a great idea – let’s build a video service where people pay money for short videos of famous people doing cool stuff. There’ll be no ads – well, if they subscribe – and we’ll get Speilberg and the Kardashians and the adorable Chrissy Teigen … kids will think it’s the Bomb!”

“No shorter, with more reality-based drama.”

“No, it’s only available on your phone – like when your chauffeur is driving you to the Hamptons, or, idk, when you’re on the subway to Manhattan.”

You and me and the rest of the planet had a similar jump to grasp why we would pay for something we get for free, so Quibi has struggled despite billions of dollars of investment from other old Hollywood types. If there’s one group of people who understand the wants and desires of a socially active, multiracial audience, its Rich Old White People.

Now Variety and others are reporting that investors are trying to sell before the good ship Katzenberger hits the rocks. Looking at this business plan, the only way anyone under 30 took a job with Quibi, is bc a) money and b) they thought they were building the next YouTube. Oops x2 (sad emoji) 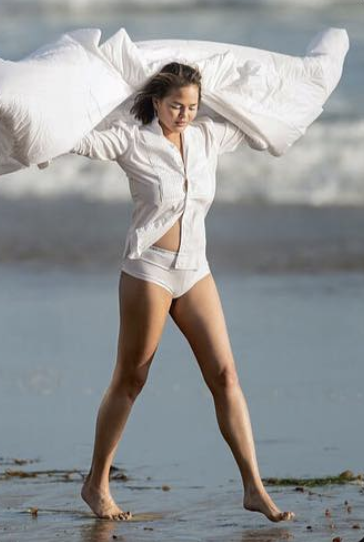