You can call it a case of rich white privilege, or roid-rage, or mistaken identity – or all 3 – but there’s no doubt that former Special Olympian Oscar Pistorius is one of the world’s biggest assholes.

The case we’re referring to is where South African athlete Pistorius killed his girlfriend Reeva Steenkamp in their apartment in 2013, thinking she was an intruder. Bc it totally makes sense that you would (literally) crawl around the bedroom in the middle of the night – not noticing your gf isn’t in bed – and shoot blindly into the locked ensuite bathroom bc burglar. Oscar’s prison sentence is winding down, and he’s conveniently found God just before his parole hearing.

But this scrote set the stage for assholery early, refuting the advantage his spring legs gave him over other disabled and then able-bodied runners (dude is a double amputee). When a Brazilian runner beat him with longer springs, he bitched to the highest level – so then metal “blades” are an advantage?

After killing his hot gf Steenkamp this doosh thought himself too special to go to jail – despite firing 4 shots into the dark (1 to the head), and evidence Steenkamp had been crying and hiding in the corner. South African law took awhile to convict this sos, who thinks he’s a now a Better Man in a recent ESPN documentary.

One documentary review suggests this story has no happy ending – it will if some enterprising duke puts a shiv into Oscar’s chest. 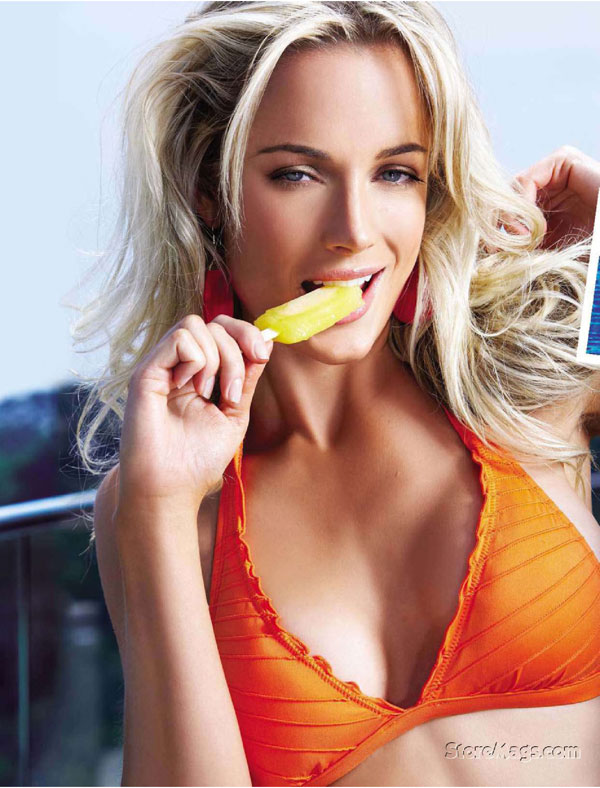