In the past I’ve been a sucker for clickbait “you won’t believe what this politician looks like” tagged to a Photoshopped pic of some Italian model in a dress-suit. Not anymore – unless these ads are referenced by our sponsors, in which case they are entirely compelling and authentic.

But we at WWTDD are 100% supporters of New Zealand MP, who’s traditional Maori face tattoo is not considered ugly in some circles. Certainly not her small circle of Kiwi tribesmen who are used to turning their male gaze on their livestock, so let’s applaud them for looking to level up to human females. Someone with White Women fashion sense has decided to call Mahuta “uncivilized”, forgetting that she’s a duly elected official residing in a highly woke culture.

If political women are judged by their appearance, this is completely wrong. Women in power should be able to dress or walk or disfigure themselves however their medieval society dictates, without recrimination from men or women or sheep.

If fact, if some barbie was elected to the US Senate or Spanish court or African cabal, we Woke Men would have her back. If sacred traditions mandate that she shower before going to chambers, wear excessive make-up, or draw attention to her augmented chest, of course we won’t judge her. Appearance shouldn’t matter, whether you look like Irina Shayk or Joan Smalls or Kiwi countryman Stella Maxwell wearing her traditional bikini.

Let’s all pray that some inspired tribeswoman delivers her party’s filibuster in the ancient topless way, so that Katey Perry and Charlotte Mckinney can serve their country in similar political positions. All you Haters can stick with RBG. 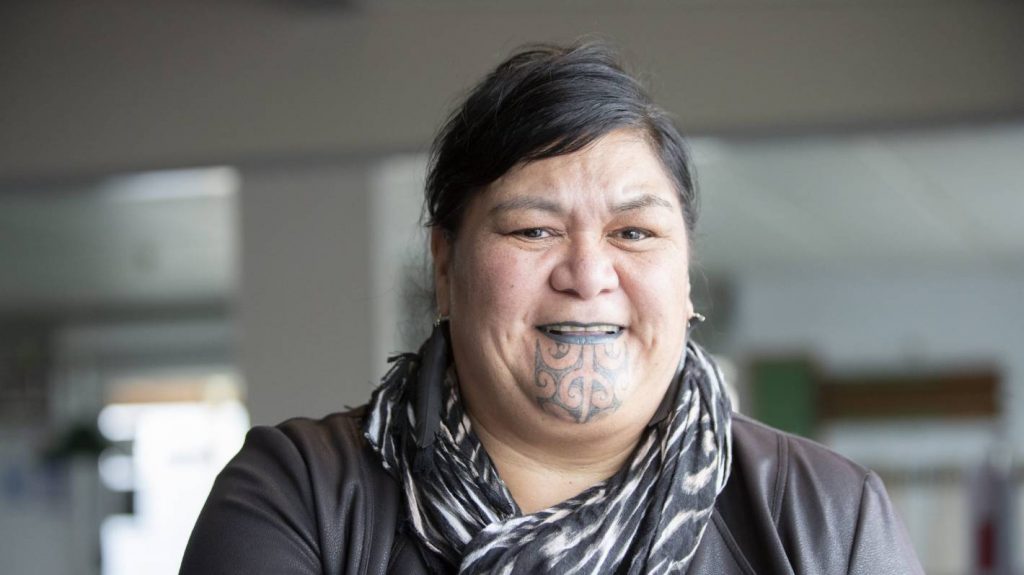 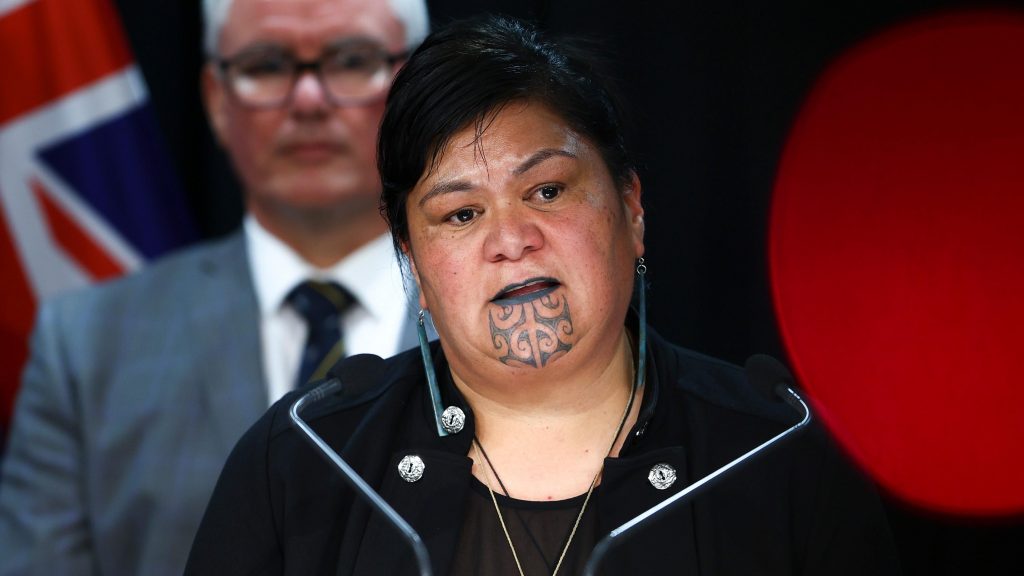 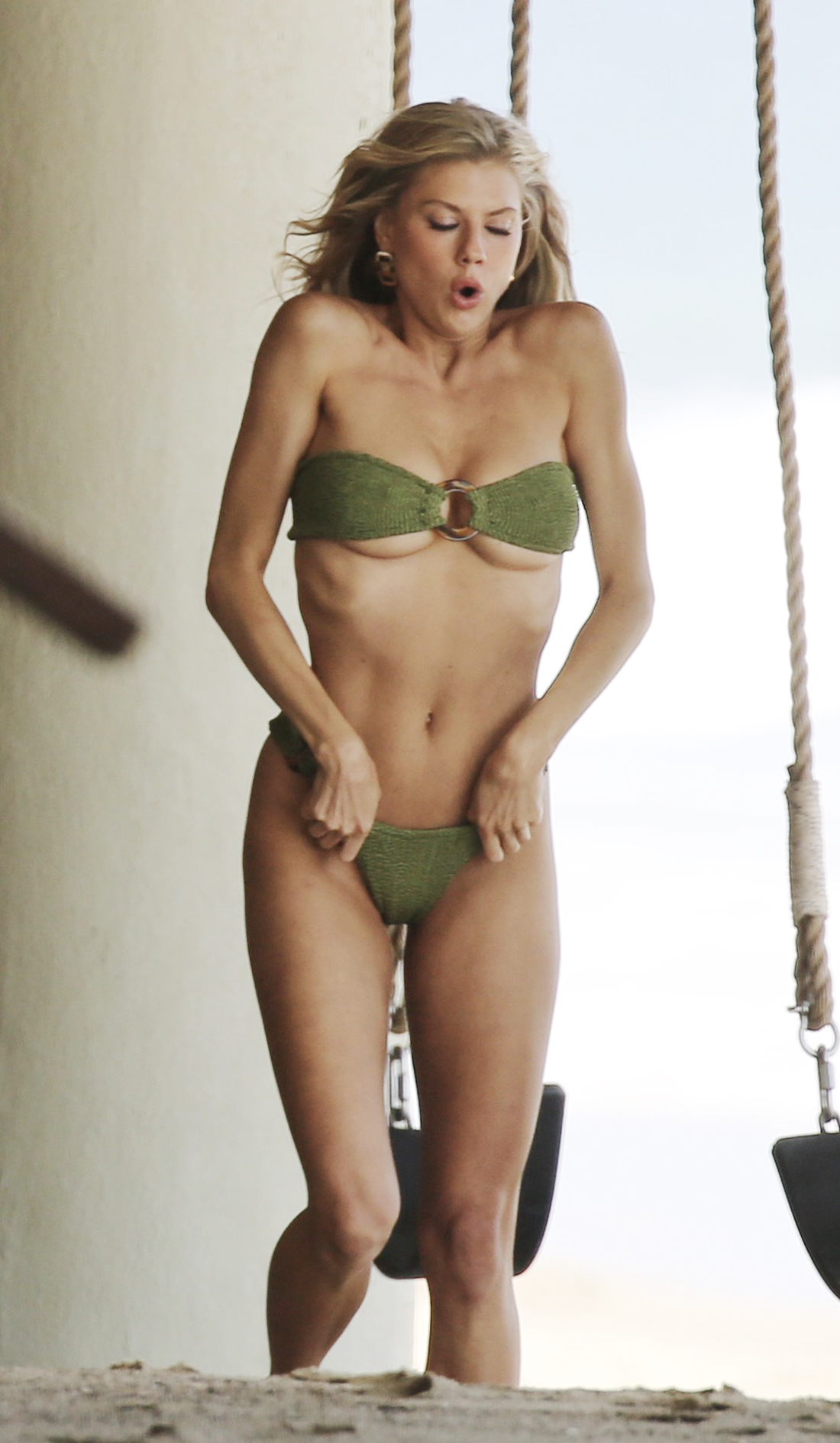