We all know what a dumpster fire the “Fantastic Four” reboot was in 2015, but the male leads – Miles Teller, Michael B. Jordan, Jamie Bell – seemed to do pretty well in their subsequent careers. Other than House of Cards, I’m not sure where co-star Kate Mara ended up – and now we know why.

According to the semi-employed actress, it was male directors who retarded her meteoric rise to stardom, including idiot FF4 director Josh Trank, saying “ both of my bad experiences [were where] the movies were 95% men”. No word on if she was held back by male studio heads, writers, publicists, agents, or drivers – maybe it was just the creative, impactful positions employed by men that halted her artistic progress, and that males are still welcome in on-set peon roles like carpenter or gaffer.

Once again, we at WWTDD point out the dumpster fire that would follow a male actor suggesting powerful Hollywood women are sabotaging his career. If Tom Cruise was to tell “Us” that he only wants to work with male directors from now on, he would be vilified like a Scientologist whose cheque didn’t clear.

I guess there’s a valid reason why we don’t hear Mara’s name alongside other superheroine successes like Scarlett Johansson or Evangeline Lilly or Gal Gadot or multimillionaire Jessica Alba – the patriarchy. 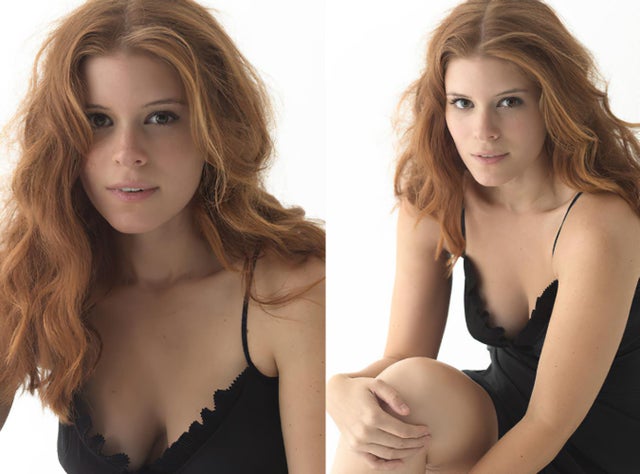