Pharma Bro gets Some

Not sure where to start on this one – some midwest Good Girl “journalist” has fallen in love with Smug Pharma Phag Martin Shkreli while covering his incarceration, leaving her husband and career behind. Also she photographs well, bc this is Elle reporting and it’s important to know which earrings she’s wearing.

Reading the article is like watching a trainwreck of WASP privilege and sniveling urban greed. There is an Olympic level of delusion, self-importance, and hatred for his/her fellow man on the field here – you could write your psychology thesis on this puff-piece alone. You don’t need to be a quacker to realize Miss Smythe decided at an early age she was Special, that only she can understand a pathological liar and nihilist, and nothing matters but the attention and future special place at the lounge of Media Sensation.

You don’t even wanna know why, or “how could”, or what’s in it for him – especially since their relationship isn’t consummated and as a serial manipulator Shkreli has ghosted her – bc it doesn’t apply. Some small, likely feminist (but probably clinically loco) voice inside this failed fashion designer told her she’s different, he’s different to her, and why not ctrl-alt-del my life based on an unassailable belief and the chance for future coin.

There’s some sort of modern magic cocktail of feminism, immorality, self-promotion, and unwavering greed that allows these people to exist and, more importantly for them, sign 6 figure book / movie deals. You can start casting the thin-lipped, prissy, overtly self-delusional actress to take the role e.g. Gwenyth Paltrow. (No doubt Smythe will become a spokesman for Goop sometime soon).

What shoulda been a heart-warming story of a greedy bracket getting his teeth rearranged is instead about Everything Wrong With Western Society. When Shkreli gets released bc white-collar crime, Big Media will line up at their sensible east-side brownstone by the 100s. 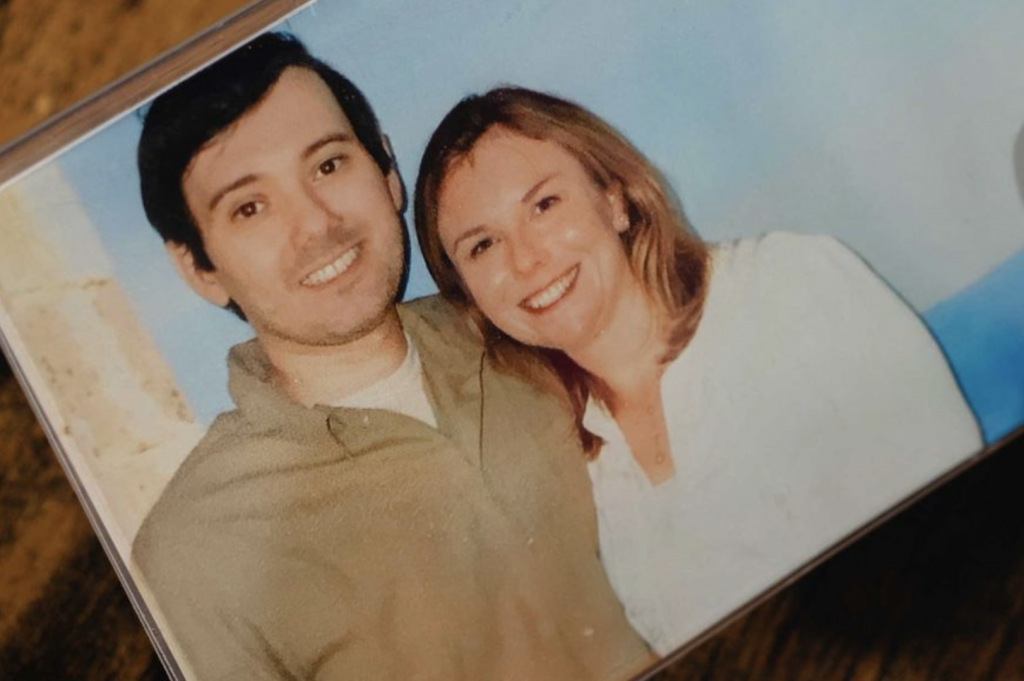