Here’s the difference between Feminists and Men – and we have to use the word Men bc there are no positive words for the male equivalent of a feminist: when it came out that Ron Jeremy was a rapist, everyone including Men shunned him, saying he’s not credible, we should have known better and justice needs to be done. Dudes in jail.

But as it becomes more and more obvious that Amber Heard is a self-serving puta using her victimhood to get a popular, effeminate actor arrested, Feminists will still find excuses to defend her.

Recent police-cam video shows Heard and her beyotches were lying when they said ex Johnny Depp trashed HIS apartment before beating her into a coma … er, bruising her cheek – and just maybe she made up all the other shit about him in a UK court.

That trial seemed to tilt on whether this Cying Lunt felt threatened (she did), and a sympathetic judge keen to make her voice heard with flowery, Men Are Evil prose. Anyone with a chincey of morality and cred knows she’s fos, and we’re all hoping the truth comes out in soul-spanking waves. 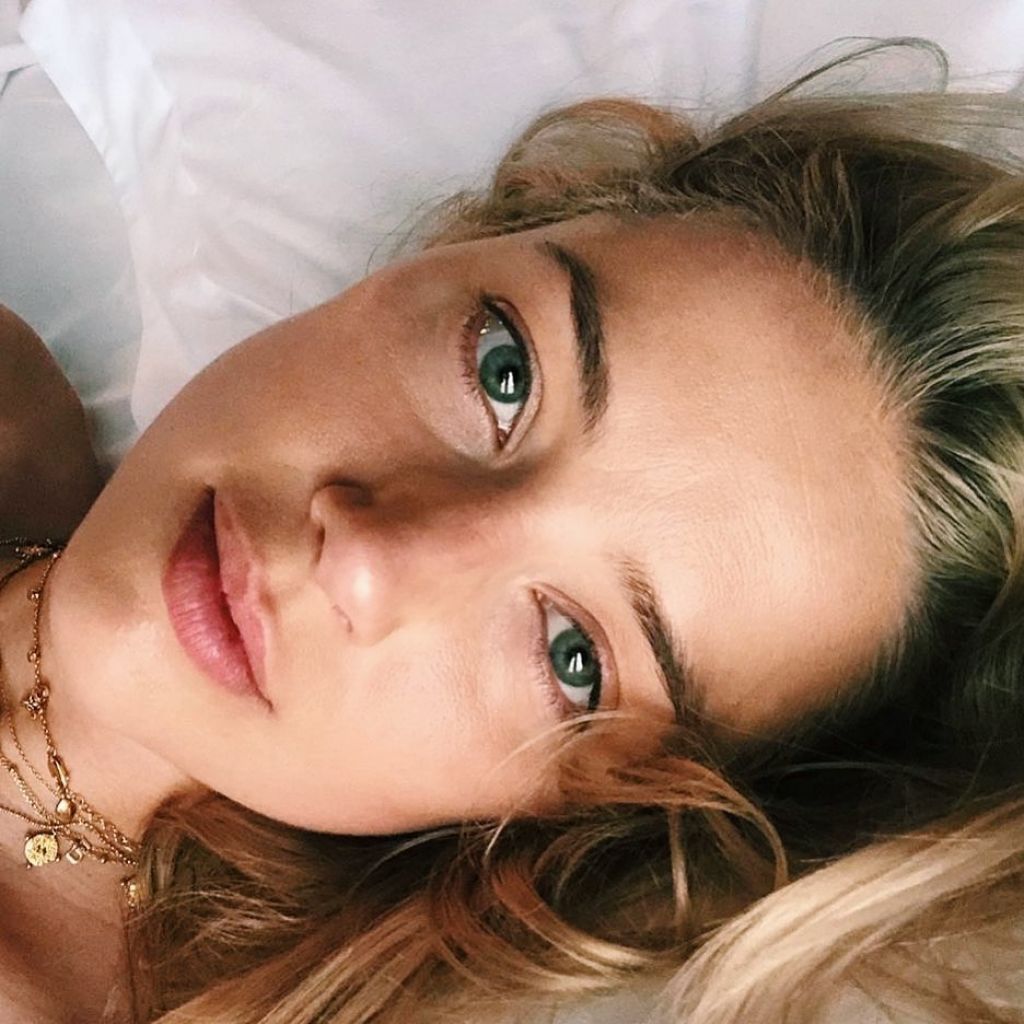