If you're a champion of pornography rights under the guise of civil rights, you're a liar. But you've signed up for a solid cause. Women who fuck on camera for their 9 to 5 are people too. The men,... READ MORE

Kate England Up to Something

Kate England No Panties For Night Out

Kate England in A Bikini

Can you be friends with a woman you've seen butt-fucked seventy-three times on camera? Gaping for a living seems less troubling than a woman who consumes self-help non-fiction. If adult film acting credentials were the sole factor by which... READ MORE 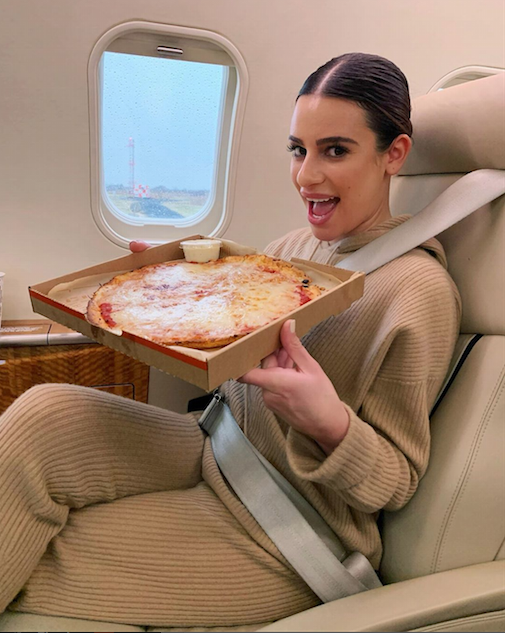 Lea Michele’s Fuck You to Greta 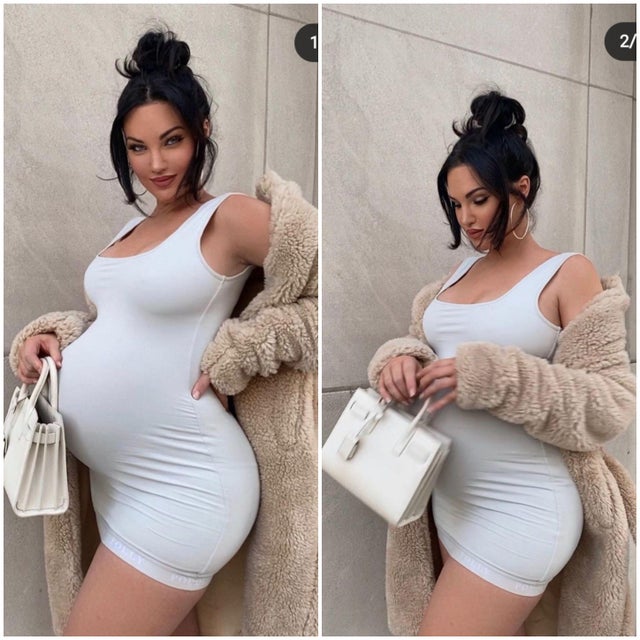 This Influencer Forgot to Photoshop her Baby Bump

This Is A Rough One