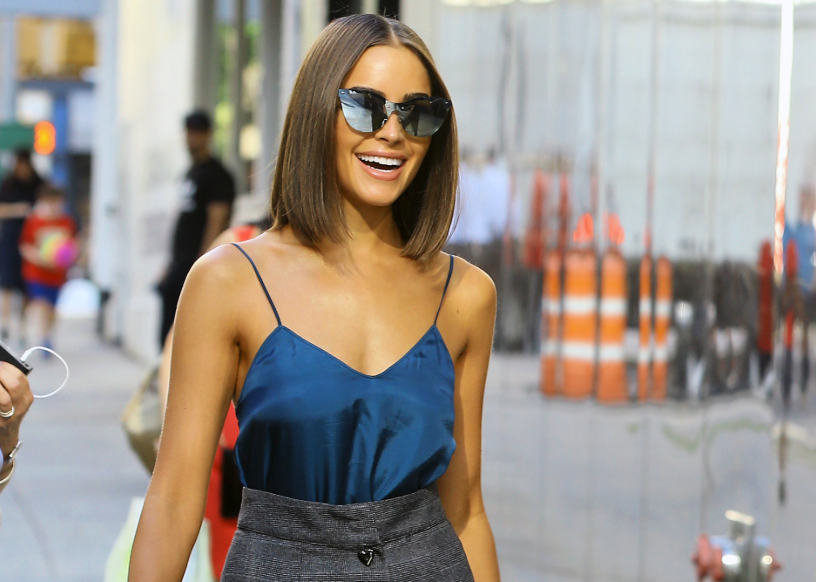 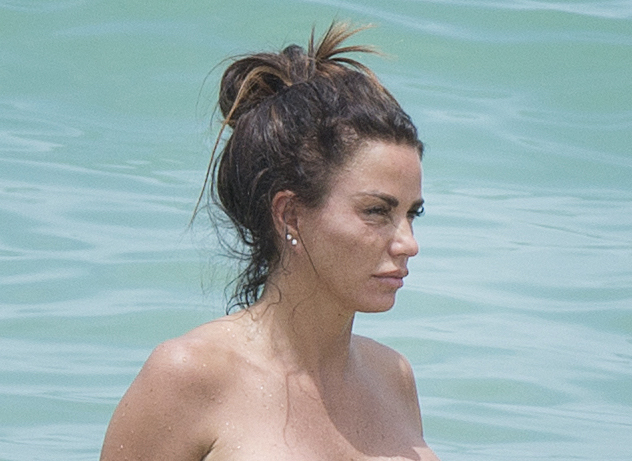 The classic ethical dilemma where you have to steer the train left and take out disturbing silicone injected social media attention whores or guide the train right and decapitate some JuCo guy named Dylan who loves Hitler t-shirts. The... READ MORE

Bruce Jenner cries when he sees Katie Price because she was the woman in the picture he handed the doctor before going under with the words, "Make me look like her." They got pretty close.

Katie Price Sanitized For Your Protection

That either says Fierce or Farce, the new fragrance in the Kissable line of perfumes from prodigious author, Katie Price. I can understand why people want to smell like people they deem highly accomplished. Becoming as educated, working as... READ MORE

Nothing quite says I’m a noted author like tossing out your big fake tits like they’re the daily catch at the fish market. Who wants some tits? Get your tits here? Hey, you read my new book? Hemingway never... READ MORE