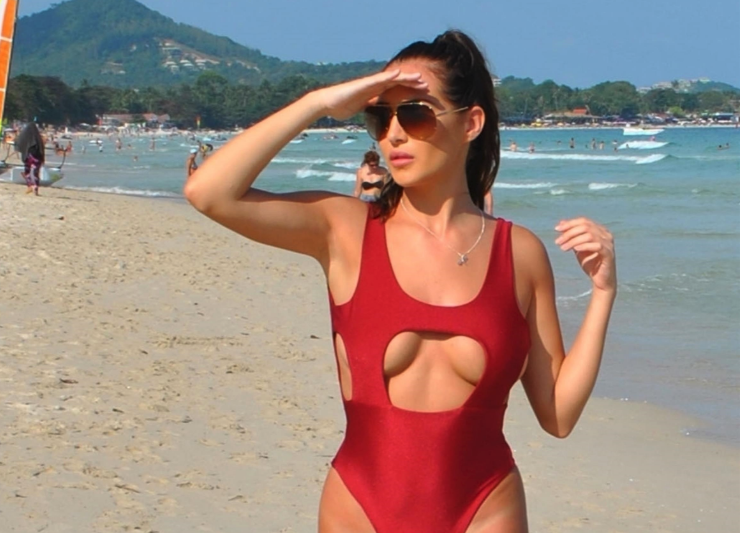 Chloe Goodman Peek-a-Boobs and Crap Around the Web

It takes a special breed of person to be a functional pot-head. Marijuana isn’t exactly the best option when you’re trying to remember lines for a movie. Or do anything more productive than over eat.

Josephine Skriver If You Please and Shit Around the Web

Kirsten Dunst, Tatiana Maslany, and Yetide Badaki all dare to bare this week!

Feminist Sofia Coppola Tells Kirsten Dunst To Not Be Fat

Kirsten Dunst gushes about long time collaborator Sofia Coppola in the new issue of Variety. The tit machine once again stars in a flick directed by Coppola. The upcoming The Beguiled follows 1999's The Virgin Suicides and 2006's Marie... READ MORE

Kirsten Dunst and Rashida Jones are the unlikely but welcomed pairing in the new Calvin Klein Underwear ad shot by Sofia Coppola. Dunst is as fuckable as ever. Coppola sexed up Dunst in The Virgin Suicides. Dunst then flashed some... READ MORE