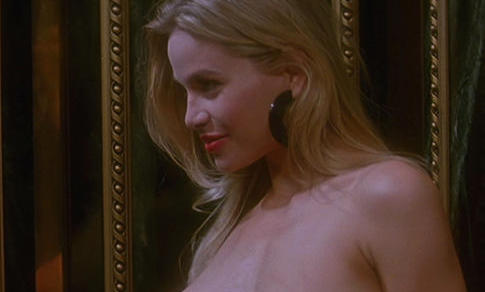 The Boobs That Matter Leaving Streaming In June

June is going to be bittersweet this year, because while the weather is warming up, some big stretched out fake tits and one very special vagina are leaving streaming. Before they’re gone, check out Eva Mendes’ T&A in Training... READ MORE

Meg Ryan Face Is a Thing

Meg Ryan shocked viewers at the Tony Awards with her startling new appearance. A girl has a new face. Though not particularly shocking. It's like seeing a Motocross rider in a cast. It's not that abstract. READ MORE

At first it seems like Meg Ryan is crying in these pictures, but then things get really uncomfortable when you realize she’s not. She’s just walking around New York today making a bunch of dumb faces. Is she telling... READ MORE

meg ryan is gettin me all hot

At some point a plastic surgeon put a duck bill on Meg Ryans face for some reason, I guess as a prank or something, and maybe that’s why she won’t get implants to firm up her tits so they... READ MORE

MEG RYANS STILL GOT IT

A lot of people think that, just because you’re 50 and your tits sag down to you waist, you should wear a bra, or own a bra, of have heard of a bra.  But not Meg Ryan.  No, she... READ MORE

Meg Ryan is attending the opening night of the Middle East International Film Festival in Abu Dhabi today, and holy god what has Meg done to herself.  She used to be adorable, just like three years ago.  And it’s... READ MORE