This week's Mr. Skin Minute is ready for round 69! READ MORE

This week's Mr. Skin Podcast is giving thanks for all the yanks! READ MORE 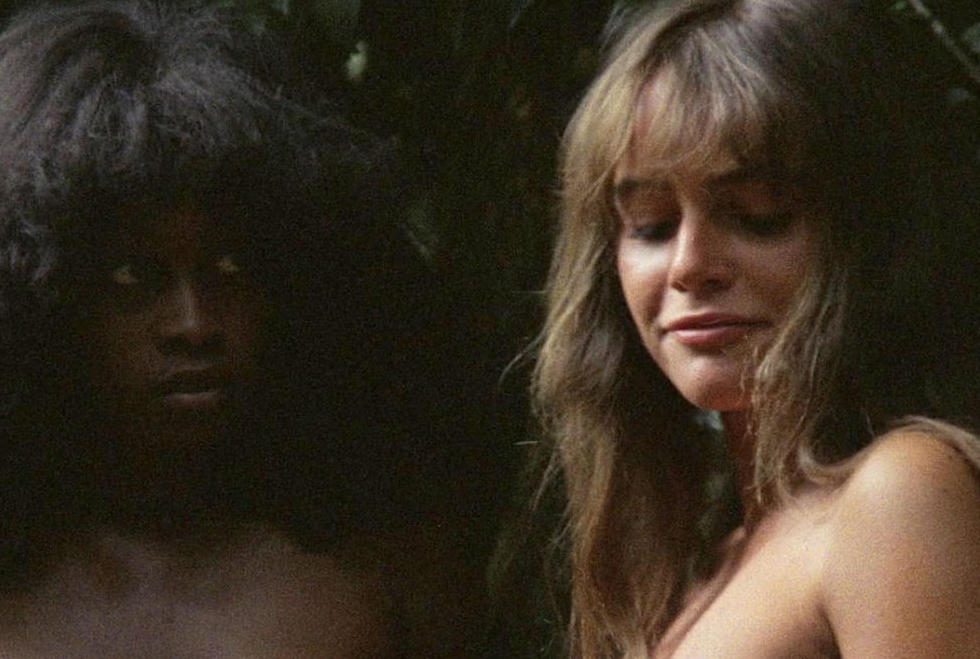 Patricia Arquette wants you to know she made some serious concessions in order to film Boyhood, although not enough to not be inexplicably pregnant in a few scenes. The movie shot for a few weeks a year over a decade... READ MORE