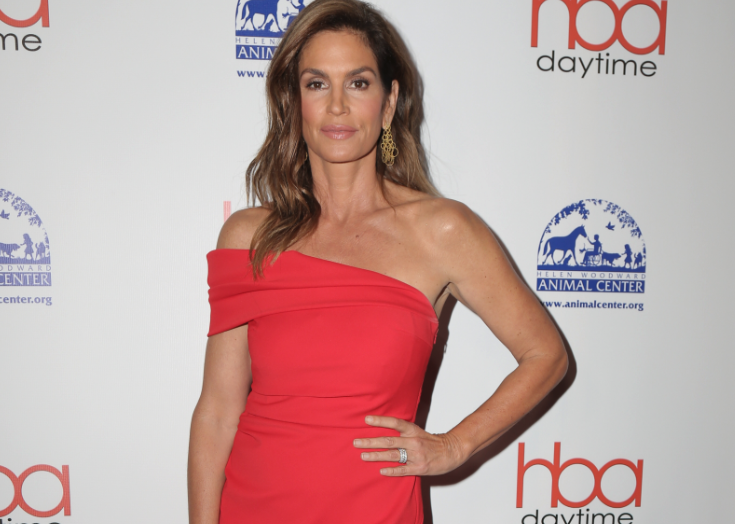 Cindy Crawford is the Word and Crap Around the Web

Start your week off on the good foot with these sexy links including a juggy Emily Osment, Larissa Dick's nudes, and the Hottest 2018 Emmy Nominudes! READ MORE 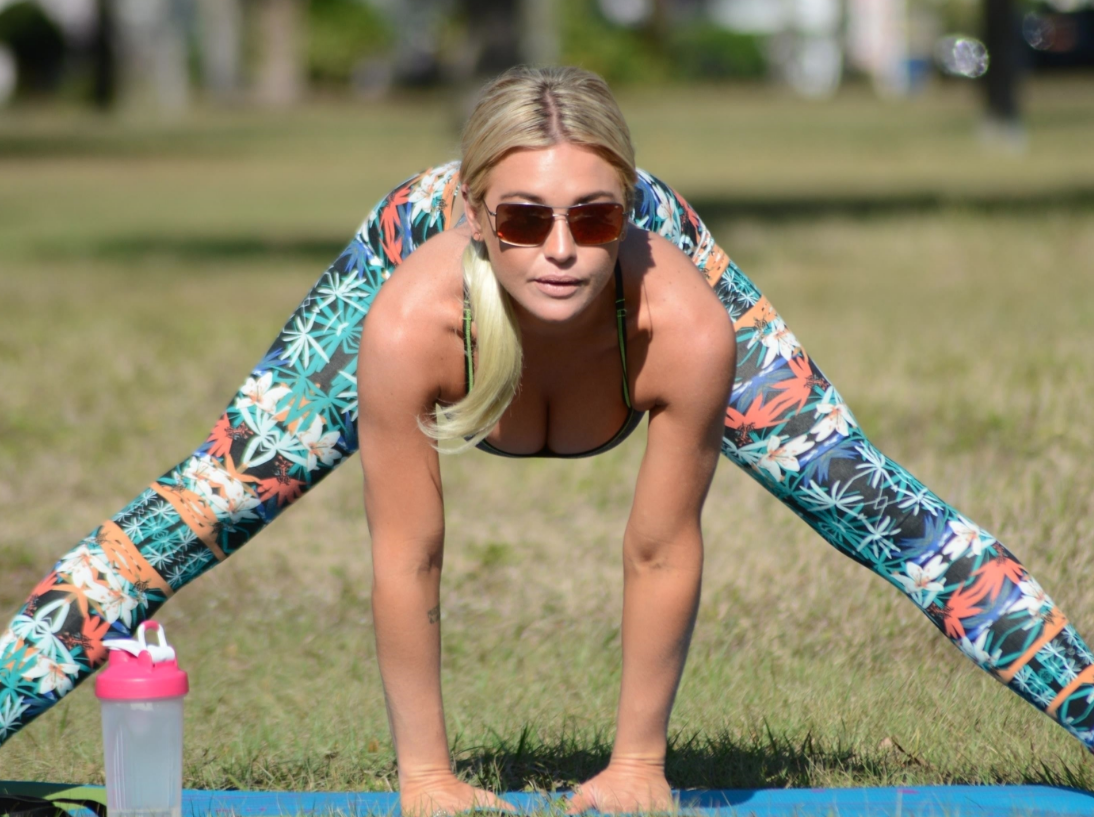 Lauren Hubbard Flexible Babe and Crap Around the Web

10 years is a long time to be with anyone. I have been barely able to commit to cell phone contracts for the required two years without boredom seeping in and wondering what was next after only six months.

Devin Brugman Busting Out and Shit Around the Web

Rachel Bilson in a Bikini Top on Some CW Show

I’ve never heard of the Heart of Dixie, but now I must admit I’m interested. It just has to be another wonderful show in the long line of epically wonderful CW shows that the Smithsonian is always trying to... READ MORE

Rachel Bilson In A Bikini In Barbados

Girls get incredibly more fun when you take them somewhere far away. Rachel Bilson is the height of annoying modesty when on American soil, but take her offshore to a place like Barbados and suddenly she’s in a tiny... READ MORE

It’s nothing short of stunning to see that Rachel Bilson is still with Hayden Christensen, because she’s one of the hottest girls in Hollywood, and he’s a whiny jackass. And yet here they are on a beach in Barbados... READ MORE